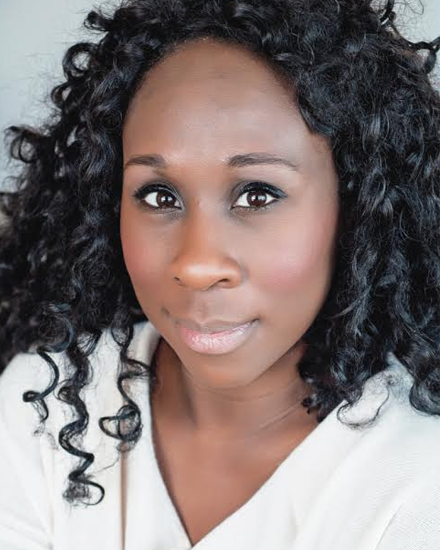 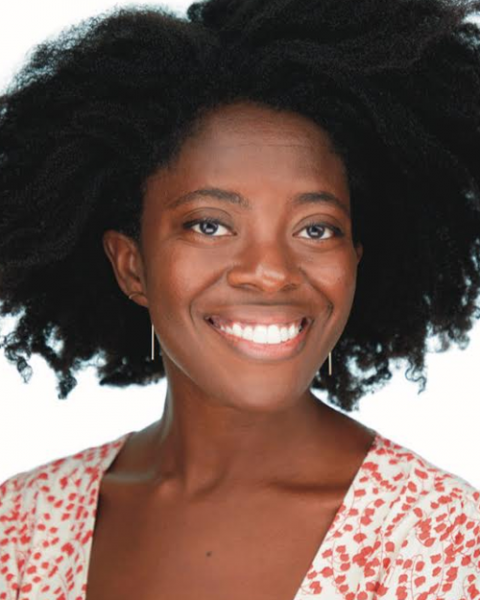 In conversation with Esi Edugyan

Purchase a ticket for this event and receive a complimentary copy of Transcendent Kingdom, delivered right to your door! Gifty is a sixth-year PhD candidate in neuroscience at the Stanford University School of Medicine studying reward-seeking behavior in mice and the neural circuits of depression and addiction. Her brother, Nana, was a gifted high school athlete who died of a heroin overdose after an ankle injury left him hooked on OxyContin. Her suicidal mother is living in her bed.

Gifty is determined to discover the scientific basis for the suffering she sees all around her. But even as she turns to the hard sciences to unlock the mystery of her family's loss, she finds herself hungering for her childhood faith and grappling with the evangelical church in which she was raised, whose promise of salvation remains as tantalizing as it is elusive.

Yaa Gyasi was born in Ghana and raised in Huntsville, Alabama. Her debut novel, Homegoing, won her the National Book Critics Circle’s John Leonard Award for best first book, the PEN/Hemingway Award for a first book of fiction, the National Book Foundation’s “5 under 35” honors for 2016, and the American Book Award. She lives in Brooklyn.

Esi Edugyan is author of the novels The Second Life of Samuel Tyne and Half-Blood Blues, which won the Scotiabank Giller Prize and was a finalist for the Man Booker Prize, the Governor General’s Literary Award, the Rogers Writers’ Trust Fiction Prize and the Orange Prize. She lives in Victoria, British Columbia.