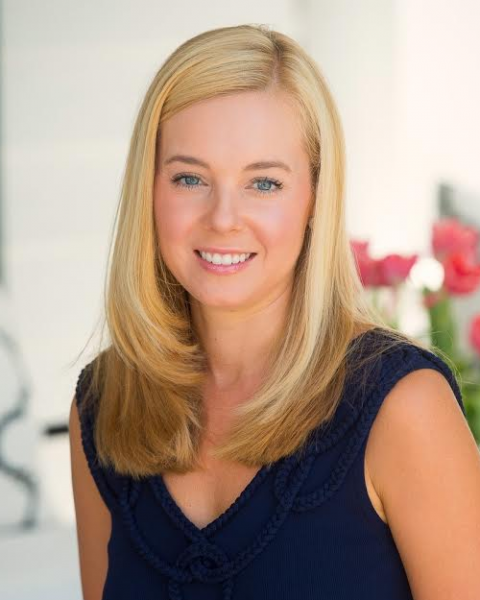 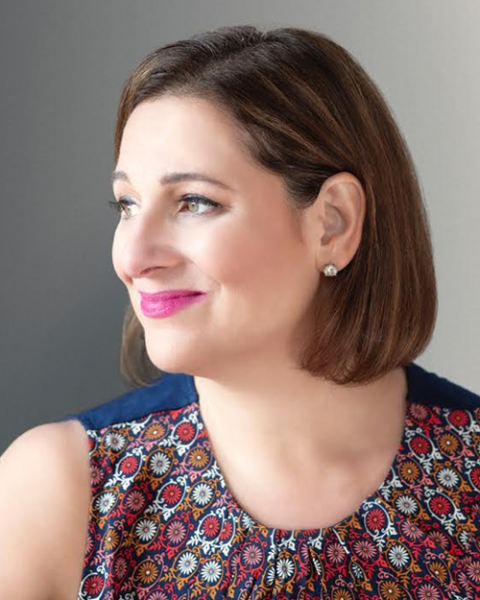 In conversation with Kristy Woodson Harvey

Purchase a $36 ticket for this event and receive a complimentary signed copy of That Summer and custom That Summer chapstick, delivered right to your door!

From the #1 New York Times bestselling author of Big Summer comes another timely and deliciously twisty novel of intrigue, secrets, and the transformative power of female friendship.

While Daisy tries to identify the root of her dissatisfaction, she’s also receiving misdirected emails meant for a woman named Diana Starling, whose email address is just one punctuation mark away from her own. While Daisy’s driving carpools, Diana is chairing meetings. While Daisy’s making dinner, Diana’s making plans to reorganize corporations. Diana’s glamorous, sophisticated, single-lady life is miles away from Daisy’s simpler existence. When an apology leads to an invitation, the two women meet and become friends. But, as they get closer, we learn that their connection was not completely accidental. Who is this other woman, and what does she want with Daisy?

From the manicured Main Line of Philadelphia to the wild landscape of the Outer Cape, written with Jennifer Weiner’s signature wit and sharp observations, That Summer is a story about surviving our pasts, confronting our futures, and the sustaining bonds of friendship.

Jennifer Weiner is the #1 New York Times bestselling author of eighteen books, including Good in Bed, Big Summer, and an essay collection, Hungry Heart: Adventures in Life, Love, and Writing. A graduate of Princeton University and a frequent contributor to the New York Times Opinion section, Jennifer lives with her family in Philadelphia. Visit her online at JenniferWeiner.com.

Kristy Woodson Harvey is the New York Times bestselling author of seven novels, including Under the Southern Sky, which released in April 2021. A Phi Beta Kappa, summa cum laude graduate of the University of North Carolina at Chapel Hill’s school of journalism, she holds a master’s in English from East Carolina University, and is the winner of the Lucy Bramlette Patterson Award for Excellence in Creative Writing. Kristy is the co-creator and co-host of the weekly web show and podcast Friends & Fiction. She blogs with her mom Beth Woodson on Design Chic, and loves connecting with fans on KristyWoodsonHarvey.com. She lives on the North Carolina coast with her husband and son where she is (always!) working on her next novel.