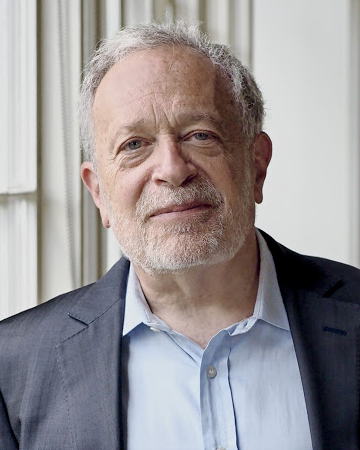 In conversation with Bill Petrocelli

Purchase a ticket for this event and receive a complimentary copy of The System, delivered right to your door!

From the bestselling author of Saving Capitalism and The Common Good, comes an urgent analysis of how the "rigged" systems of American politics and power operate, how this status quo came to be, and how average citizens can enact change.

Millions of Americans have lost confidence in our political and economic system. With the characteristic clarity and passion that has made him a central civil voice, Robert B. Reich shows how wealth and power have interacted to install an elite oligarchy, eviscerate the middle class, and undermine democracy. Using Jamie Dimon, the chairman and CEO of JPMorgan Chase as an example, Reich exposes how those at the top propagate myths about meritocracy, national competitiveness, corporate social responsibility, and the "free market" to distract most Americans from their accumulation of extraordinary wealth and power. They have chosen to uphold self-serving policies that line their own pockets and benefit their bottom line. Reich's objective is not to foster cynicism, but rather to demystify the system so that we might instill fundamental change and demand that democracy works for the majority once again.

Robert B. Reich is Chancellor's Professor of Public Policy at the Goldman School of Public Policy at the University of California, Berkeley. He has served in three national administrations and has written fifteen books, including The Work of Nations, which has been translated into twenty-two languages, and the bestsellers The Common Good, Saving Capitalism, Supercapitalism, and Locked in the Cabinet. His articles have appeared in The New Yorker, The Atlantic, The New York Times, The Washington Post, and The Wall Street Journal, and he writes a weekly column for The Guardian and Newsweek. He is co-creator of the award-winning film Inequality for All, and the Netflix original Saving Capitalism, and co-founder of Inequality Media. He lives in Berkeley and blogs at robertreich.org. 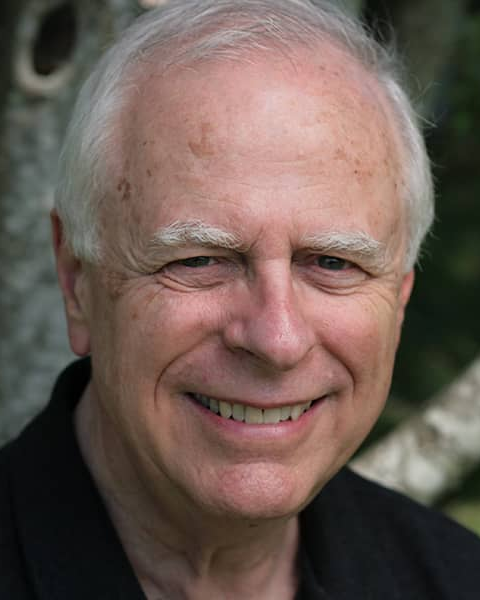 Bill Petrocelli is the co-owner with his wife, Elaine, of Book Passage. Bill attended Oakland Public Schools and is a graduate of the University of California at Berkeley and the U.C. Law School. In addition to several years in private practice, he served as a California Deputy Attorney General and as the head of a poverty law office in Oakland, California. He served on the Board of the American Booksellers Association and as attorney for the Northern California Independent Booksellers Association, in which he successfully pursued a major price-discrimination suit against publishers. Recently, he was the plaintiff in a First Amendment case challenging a California law that threatened to interfere with the distribution of autographed books. He is the author of four books, including Electoral Bait and Switch and the novel Through the Bookstore Window.