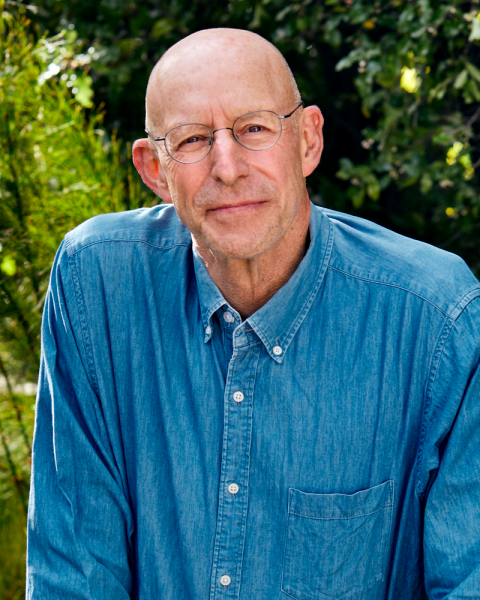 This is Your
Mind on Plants

IN-STORE TICKETS SOLD OUT. Virtual tickets still available! BUY THE VIRTUAL EVENT TICKET (SIGNED BOOK INCLUDED)BUY THE SIGNED BOOK ONLY (NO EVENT ACCESS) SUBSCRIBE TO OUR E-NEWSLETTER SUPPORT OUR EVENTS PROGRAM
This event will be hosted in-person at Book Passage's Corte Madera Store. Additionally, we will simultaneously broadcast this event live to our patrons who purchase the virtual event ticket.
Please contact webmaster@bookpassage.com with questions regarding events.
Note: This event will be recorded and made available for all ticketholders once the event has concluded.

From #1 New York Times bestselling author Michael Pollan, a radical challenge to how we think about drugs, and an exploration into the powerful human attraction to psychoactive plants — and the equally powerful taboos.

Of all the things humans rely on plants for — sustenance, beauty, medicine, fragrance, flavor, fiber—surely the most curious is our use of them to change consciousness: to stimulate or calm, fiddle with or completely alter, the qualities of our mental experience. Take coffee and tea: People around the world rely on caffeine to sharpen their minds. But we do not usually think of caffeine as a drug, or our daily use as an addiction, because it is legal and socially acceptable. So, then, what is a “drug”? And why, for example, is making tea from the leaves of a tea plant acceptable, but making tea from a seed head of an opium poppy a federal crime?

In This Is Your Mind on Plants, Michael Pollan dives deep into three plant drugs — opium, caffeine, and mescaline — and throws the fundamental strangeness, and arbitrariness, of our thinking about them into sharp relief. Exploring and participating in the cultures that have grown up around these drugs while consuming (or, in the case of caffeine, trying not to consume) them, Pollan reckons with the powerful human attraction to psychoactive plants. Why do we go to such great lengths to seek these shifts in consciousness, and then why do we fence that universal desire with laws and customs and fraught feelings?

In this unique blend of history, science, and memoir, as well as participatory journalism, Pollan examines and experiences these plants from several very different angles and contexts, and shines a fresh light on a subject that is all too often treated reductively — as a drug, whether licit or illicit. But that is one of the least interesting things you can say about these plants, Pollan shows, for when we take them into our bodies and let them change our minds, we are engaging with nature in one of the most profound ways we can. Based in part on an essay published almost twenty-five years ago, this groundbreaking and singular consideration of psychoactive plants, and our attraction to them through time, holds up a mirror to our fundamental human needs and aspirations, the operations of our minds, and our entanglement with the natural world.

Michael Pollan is the author of eight books, including How to Change Your Mind, Cooked, Food Rules, In Defense of Food, The Omnivore’s Dilemma, and The Botany of Desire, all of which were New York Times bestsellers. He is also the author of the audiobook Caffeine: How Coffee and Tea Made the Modern World. A longtime contributor to The New York Times Magazine, Pollan teaches writing at Harvard University and the University of California, Berkeley. In 2010, Time magazine named him one of the one hundred most influential people in the world. 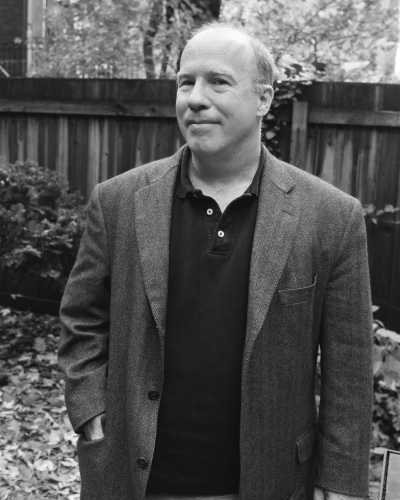 Mark Danner is a writer and educator who has covered foreign affairs, war, and politics for three decades. He has written about wars and political violence in Central America, Haiti, the Balkans, and the Middle East, among other stories, and has covered every presidential election since 2000. A longtime staff writer for The New Yorker, he is a regular contributor to the New York Review of Books and many other publications. His books include The Massacre at El Mozote, Torture and Truth, Stripping Bare the Body, and Spiral: Trapped in the Forever War. He is currently Class of 1961 Distinguished Chair in Undergraduate Education at Berkeley, where he teaches in the Graduate School of Journalism and the Department of English. His work has been recognized with a National Magazine Award, three Overseas Press Awards, a Guggenheim, an Andrew Carnegie Fellowship, a duPont, and an Emmy. In 1999, Danner was named a MacArthur Fellow. markdanner.com

This Is Your Mind on Plants (Paperback)