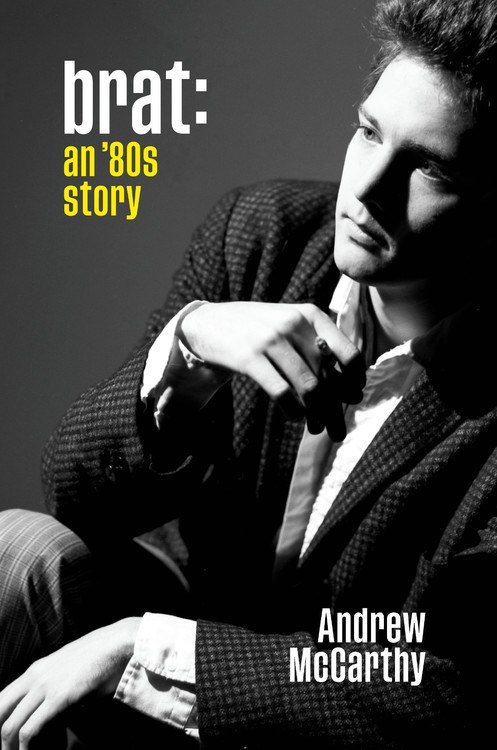 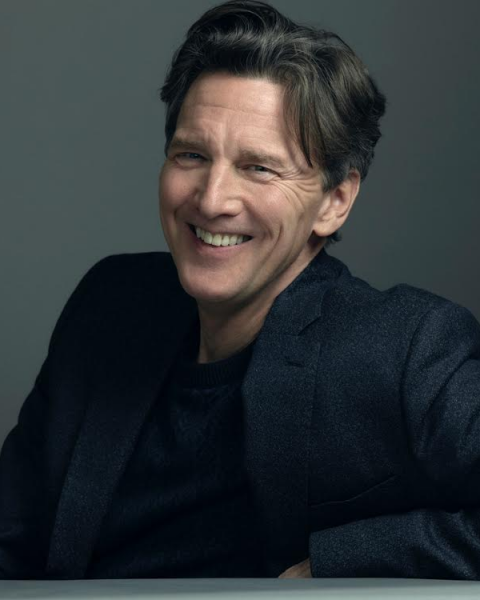 Purchase a ticket for this event and receive a complimentary copy of Brat, delivered right to your door!

Fans of Patti Smith's Just Kids and Rob Lowe's Stories I Only Tell My Friends will love this beautifully written, entertaining, and emotionally honest memoir by an actor, director, and author who found his start as an '80s Brat pack member.

Most people know Andrew McCarthy from his movie roles in Pretty in Pink, St. Elmo's Fire, Weekend at Bernie's, and Less than Zero, and as a charter member of Hollywood's Brat Pack. That iconic group of ingenues and heartthrobs included Rob Lowe, Molly Ringwald, Emilio Estevez, and Demi Moore, and has come to represent both a genre of film and an era of pop culture. In his memoir Brat: An '80s Story, McCarthy focuses his gaze on that singular moment in time. The result is a revealing look at coming of age in a maelstrom, reckoning with conflicted ambition, innocence, addiction, and masculinity. New York City of the 1980s is brought to vivid life in these pages, from scoring loose joints in Washington Square Park to skipping school in favor of the dark revival houses of the Village where he fell in love with the movies that would change his life. Filled with personal revelations of innocence lost to heady days in Hollywood with John Hughes and an iconic cast of characters, Brat is a surprising and intimate story of an outsider caught up in a most unwitting success.

Since starring in the movies he recounts throughout Brat, Andrew McCarthy has become a director, an award-winning travel writer, and a bestselling author. He has directed more than eighty hours of television, including Orange in the New Black, The Blacklist, Gossip Girl, and many others. For a dozen years he served as editor at large at National Geographic Traveler, and his award-winning travel writing has appeared in The New York Times, The Atlantic, TIME, and elsewhere. He is the author a travel memoir, The Longest Way Home, and a young-adult novel, Just Fly Away—both New York Times bestsellers. 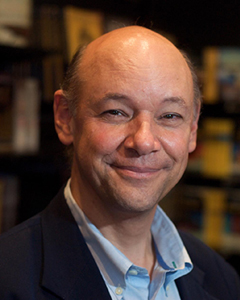