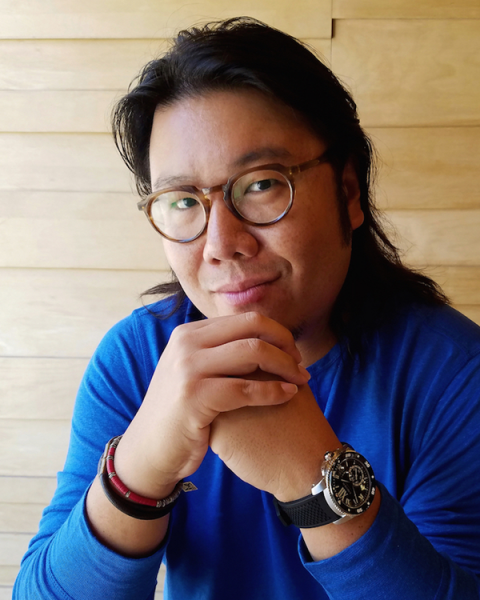 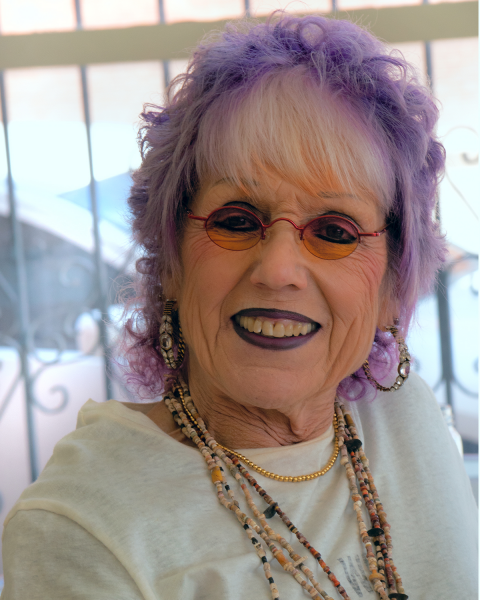 In conversation with Kevin Kwan

Participation in this special event requires ordering a copy of The Flowering from Book Passage. Once you make your purchase, we will send you a link and a password closer to the event date to access the conversation via Crowdcast.

In this provocative and resonant autobiography, world-renowned artist and feminist icon Judy Chicago reflects on her extraordinary life and career.

udy Chicago is America’s most dynamic living artist. Her works comprise a dizzying array of media from performance and installation to the glittering table laid for thirty-nine iconic women in The Dinner Party (now permanently housed at the Brooklyn Museum), the groundbreaking Birth Project, and the meticulously researched Holocaust Project. She designed the monumental installation for Dior’s 2020 Paris couture show and, in 2019, established the Judy Chicago Portal, which will help to accomplish her lifelong goal of overcoming the erasure that has eclipsed the achievements of so many women.

The Flowering is her vivid and revealing autobiography, fully illustrated with photographs of her work, as well as never-before-published personal images and a foreword by Gloria Steinem. Chicago has revised and updated her earlier, classic works with previously untold stories, fresh insights, and an extensive afterword covering the last twenty years. This powerful narrative weaves together the stories behind some of Chicago’s most significant artworks and her journey as a woman artist with the chronicles of her personal relationships and her understanding, from decades of experience and extensive research, of how misogyny, racism, and other prejudices intersect to erase the legacies of artists who are not white and male while dismissing the suffering of millions of creatures who share the planet.

With the first career retrospective of her work forthcoming at the de Young Museum in 2021, Chicago reinforces her message of resilience for a new generation of artists and activists. The Flowering is an essential read for anyone interested in making change.

Judy Chicago is an artist, author, feminist, and educator whose career spans almost six decades. Her work is in the collections of the Metropolitan Museum of Art; the Art Institute of Chicago; LACMA: the Los Angeles Museum of Contemporary Art; the Hammer Museum; the Getty Trust; and SFMOMA.

Kevin Kwan is the author of Crazy Rich Asians, the international bestselling novel that has been translated into more than 30 languages. Its sequel, China Rich Girlfriend, was released in 2015, and Rich People Problems, the final book in the trilogy, followed in 2017. For several weeks in 2018, the Crazy Rich Asians trilogy commanded the top three positions of the New York Times bestseller list—an almost unprecedented single-author trifecta—and the film adaptation of Crazy Rich Asians became Hollywood's highest grossing romantic comedy in over a decade. In 2018, Kevin was named by Time Magazine as one of the 100 Most Influential People in the World.

The Flowering: The Autobiography of Judy Chicago (Hardcover)