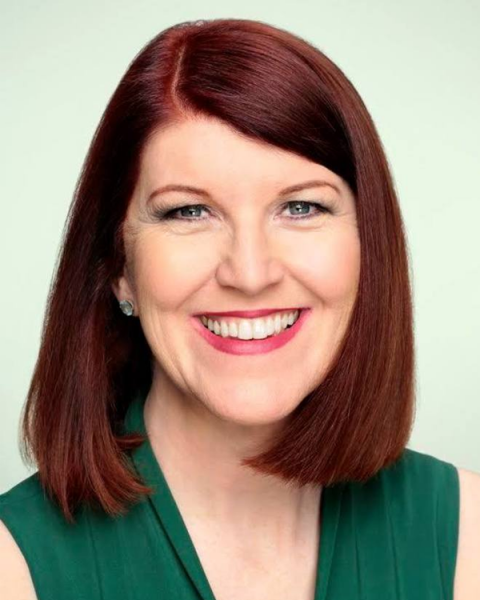 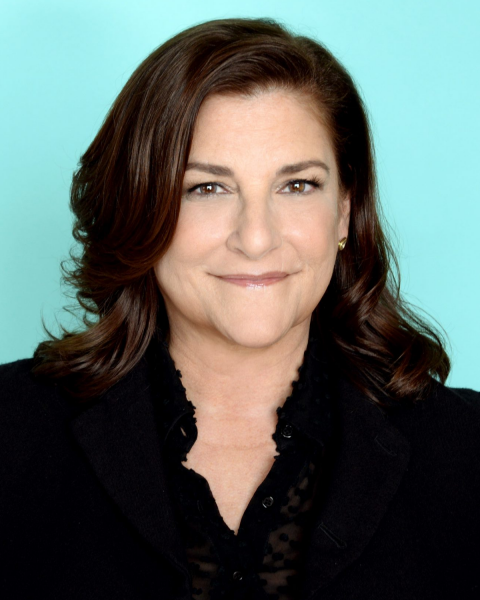 Participation in this special event requires ordering a copy of Good Company from Book Passage. Once you make your purchase, we will send you a link and a password closer to the event date to access the conversation via Crowdcast.

If you are unable to attend live, the recording will be available to ticket holders for several weeks following the event.

A warm, incisive new novel about the enduring bonds of marriage and friendship from Cynthia D’Aprix Sweeney, author of the instant New York Times bestseller The Nest.

Flora Mancini has been happily married for more than twenty years. But everything she thought she knew about herself, her marriage, and her relationship with her best friend, Margot, is upended when she stumbles upon an envelope containing her husband’s wedding ring—the one he claimed he lost one summer when their daughter, Ruby, was five.

Flora and Julian struggled for years, scraping together just enough acting work to raise Ruby in Manhattan and keep Julian’s small theater company—Good Company—afloat. A move to Los Angeles brought their first real career successes, a chance to breathe easier, and a reunion with Margot, now a bona fide television star. But has their new life been built on lies? What happened that summer all those years ago? And what happens now?

With Cynthia D’Aprix Sweeney’s signature tenderness, humor, and insight, Good Company tells a bighearted story of the lifelong relationships that both wound and heal us.

Cynthia D’Aprix Sweeney is the author of the instant New York Times bestseller The Nest. She lives in Los Angeles with her husband and children.

Kate Flannery is an actor, singer, and a writer, best known for her 9 seasons as Meredith the drunk on NBC’s The Office. Kate was a fan favorite on Season 28 of ABC’s Dancing With The Stars. She’s guest starred on many TV shows like CBS’s Young Sheldon, FOX’s Brooklyn Nine-Nine, ABC’s American HouseWife, and has recurred on shows like Cartoon Network’s Steven Universe and Comedy Central’s Another Period. Kate’s been seen in many indie films Including the soon to be released HBO film Golden Arm. Kate toured with the Dancing With the Stars Live tour at Radio City and 40 cities last year before the world shut down. She sings with Jane Lynch in their anti-cabaret act, Two Lost Souls, seen in performing arts centers and theaters across the country and at the Cafe Carlyle in NYC. Kate is also featured on Jane’s hit album, A Swingin’ Little Christmas, which was in the Billboard Top 10 for several weeks. Audiences have also seen Kate in her cult comedy lounge act The Lampshades. She’s an alumni of Chicago’s Second City national touring company.