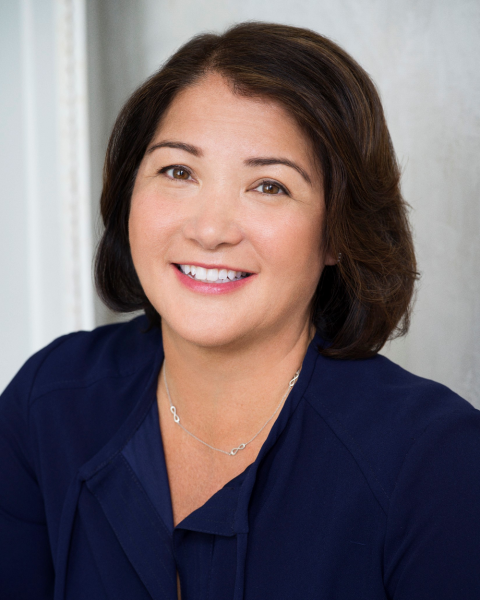 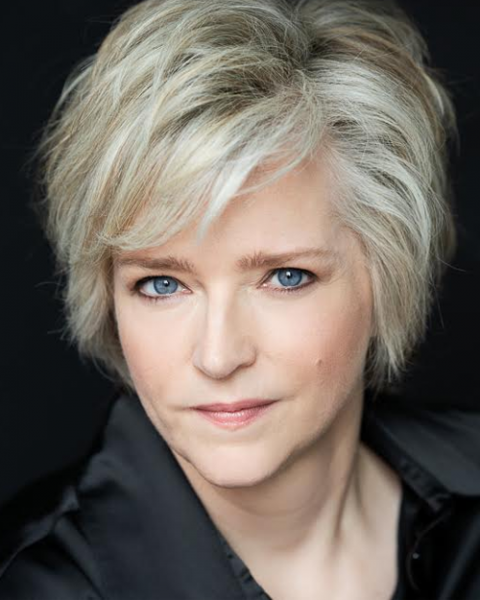 In conversation with Alafair Burke and other special guests • Signed bookplates available!

From the New York Times bestselling author of Pieces of Her and The Silent Wife, an electrifying standalone thriller.

He saw what you did. He knows who you are… 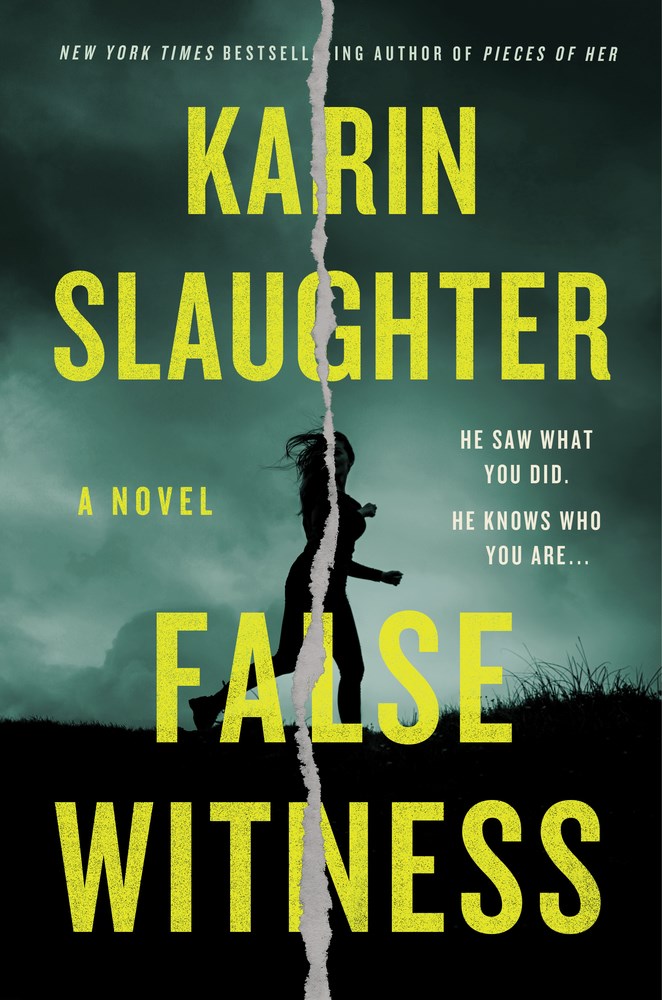 Leigh Collier has worked hard to build what looks like a normal life. She’s an up-and-coming defense attorney at a prestigious law firm in Atlanta, would do anything for her sixteen-year-old daughter Maddy, and is managing to successfully coparent through a pandemic after an amicable separation from her husband Walter.

But Leigh’s ordinary life masks a childhood no one should have to endure…a childhood tarnished by secrets, broken by betrayal, and ultimately destroyed by a brutal act of violence.

On a Sunday night at her daughter’s school play, she gets a call from one of the firm's partners who wants Leigh to come on board to defend a wealthy man accused of multiple counts of rape. Though wary of the case, it becomes apparent she doesn't have much choice if she wants to keep her job. They're scheduled to go to trial in one week. When she meets the accused face-to-face, she realizes that it’s no coincidence that he’s specifically asked for her to represent him. She knows him. And he knows her. More to the point, he may know what happened over twenty years ago, and why Leigh has spent two decades avoiding her past.

Suddenly she has a lot more to lose than this case. The only person who can help is her younger, estranged sister Callie—the last person Leigh would ever want to drag into this after all they’ve been through. But with the life-shattering truth in danger of being revealed, she has no choice...

Karin Slaughter is one of the world’s most popular and acclaimed storytellers. Published in 120 countries with more than 40 million copies sold across the globe, her twenty-one novels include the Grant County and Will Trent books, as well as the Edgar-nominated Cop Town and the instant New York Times bestselling stand-alone novels Pretty Girls, The Good Daughter, and Pieces of Her. Slaughter is the founder of the Save the Libraries project—a nonprofit organization established to support libraries and library programming. A native of Georgia, she lives in Atlanta. Her standalone novel Pieces of Her is in production with Netflix, starring Toni Collette, and the Grant County and Will Trent series are in development for television.

Alafair Burke is a New York Times bestselling author whose most recent novels include The Better Sister, The Wife, and The Ex, which was nominated for the Edgar Award for best novel. She also co-authors the bestselling Under Suspicion series with Mary Higgins Clark. A former prosecutor, she now teaches criminal law and lives in Manhattan and East Hampton.

The Better Sister: A Novel (Paperback)