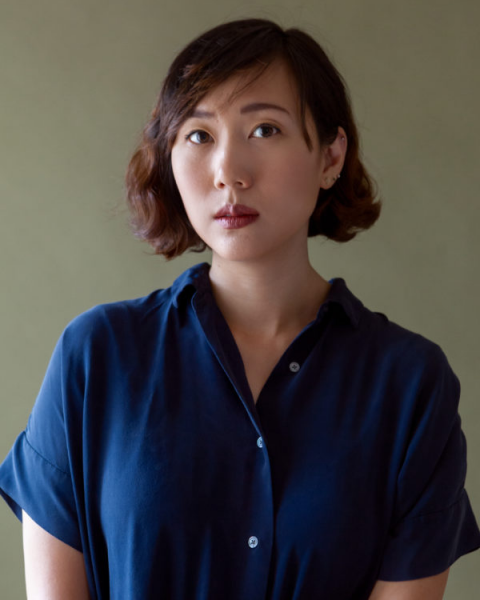 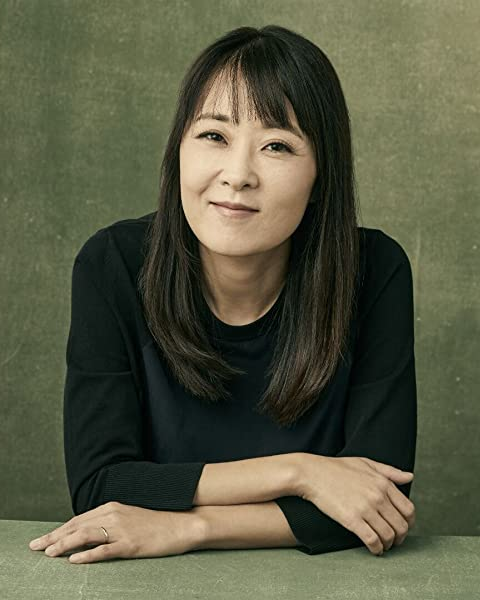 BUY THE BOOK  REGISTER (FREE)
This event will be broadcast live through Crowdcast. To view, please RSVP using the above link.

The breathtaking debut of an important new voice—centered on a constellation of Korean American families. A long-married couple is forced to confront their friend's painful past when a church revival comes to a nearby town...A woman in an arranged marriage struggles to connect with the son she hid from her husband for years...A well-meaning sister unwittingly reunites an abuser with his victims.

Through an indelible array of lives, Yoon Choi explores where first and second generations either clash or find common ground, where meaning falls in the cracks between languages, where relationships bend under the weight of tenderness and disappointment, where displacement turns to heartbreak.

Skinship is suffused with a profound understanding of humanity and offers a searing look at who the people we love truly are.

Yoon Choi was born in Korea and moved to the U.S. at the age of three. She has an MA from Johns Hopkins and is a former Stegner Fellow at Stanford. Her stories and essays have appeared in New England Review, Michigan Quarterly Review, Narrative Magazine, and The Best American Short Stories 2018. She lives with her husband and four children in Anaheim, California.

Steph Cha is the author of Your House Will Pay, winner of the Los Angeles Times Book Prize and the California Book Award, and the Juniper Song crime trilogy. She’s a critic whose work has appeared in the Los Angeles Times, USA Today, and the Los Angeles Review of Books, where she served as noir editor, and is the current series editor of the Best American Mystery & Suspense anthology. A native of the San Fernando Valley, she lives in Los Angeles with her family.

Your House Will Pay: A Novel (Paperback)