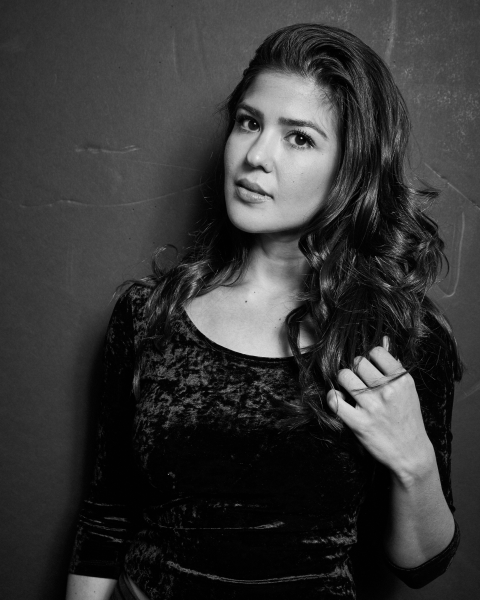 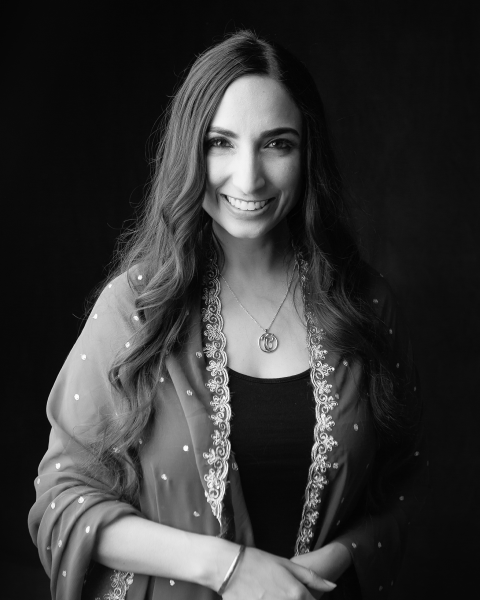 in conversation with Ari Asfar

A Memoir and Manifesto of Revolutionary Love

An urgent manifesto and a dramatic memoir of awakening, this is the story of revolutionary love.

How do we love in a time of rage? How do we fix a broken world while not breaking ourselves? Valarie Kaur—renowned Sikh activist, filmmaker, and civil rights lawyer—describes revolutionary love as the call of our time, a radical, joyful practice that extends in three directions: to others, to our opponents, and to ourselves. It enjoins us to see no stranger but instead look at others and say: You are part of me I do not yet know. Starting from that place of wonder, the world begins to change: It is a practice that can transform a relationship, a community, a culture, even a nation. 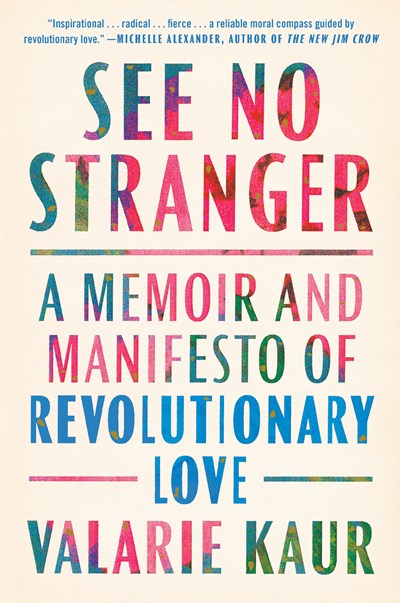 Kaur takes readers through her own riveting journey—as a brown girl growing up in California farmland finding her place in the world; as a young adult galvanized by the murders of Sikhs after 9/11; as a law student fighting injustices in American prisons and on Guantánamo Bay; as an activist working with communities recovering from xenophobic attacks; and as a woman trying to heal from her own experiences with police violence and sexual assault. Drawing from the wisdom of sages, scientists, and activists, Kaur reclaims love as an active, public, and revolutionary force that creates new possibilities for ourselves, our communities, and our world. See No Stranger helps us imagine new ways of being with each other—and with ourselves—so that together we can begin to build the world we want to see.

Valarie Kaur is a civil rights activist, lawyer, filmmaker, innovator, and founder of the Revolutionary Love Project. She has won national acclaim for her story-based advocacy, helping to win policy change on issues ranging from hate crimes to digital freedom. Her speeches have reached millions worldwide and inspired a movement to reclaim love as a force for justice. A daughter of Sikh farmers in California, she earned degrees from Stanford University, Harvard Divinity School, and Yale Law School and holds an honorary doctorate. She lives in a multigenerational home in Los Angeles with her husband, son, and daughter.

Ari Afsar is a Bangladeshi and American singer, songwriter and storyteller.  She is a strong feminist who is focused on making the world a better place through her art and activism. She is best known for her starring role in the phenomenal Broadway musical, Hamilton.

See No Stranger: A Memoir and Manifesto of Revolutionary Love (Paperback)