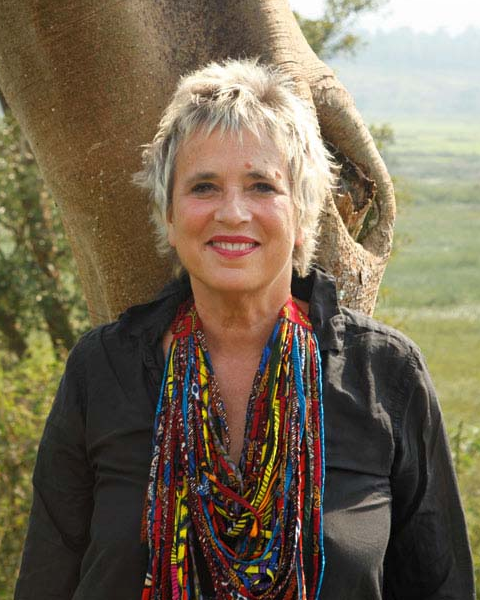 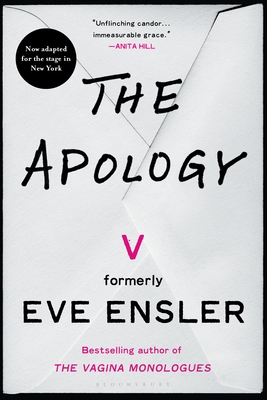 From the bestselling author of The Vagina Monologues — a powerful, life-changing examination of abuse and atonement — now in paperback, timed to its theatrical opening in New York.

Like millions of women, Eve Ensler has been waiting much of her lifetime for an apology. Sexually and physically abused by her father, Eve has struggled her whole life from this betrayal, longing for an honest reckoning from a man who is long dead. After years of work as an anti-violence activist, she decided she would wait no longer; an apology could be imagined, by her, for her, to her. The Apology, written by Eve from her father's point of view in the words she longed to hear, attempts to transform the abuse she suffered with unflinching truthfulness, compassion, and an expansive vision for the future.

Through The Apology, Eve has set out to provide a new way for herself and a possible road for others, so that survivors of abuse may finally envision how to be free. She grapples with questions she has sought answers to since she first realized the impact of her father's abuse on her life: How do we offer a doorway rather than a locked cell? How do we move from humiliation to revelation, from curtailing behavior to changing it, from condemning perpetrators to calling them to reckoning? What will it take for abusers to genuinely apologize?

Remarkable and original, The Apology is an acutely transformational look at how, from the wounds of sexual abuse, we can begin to re-emerge and heal. It is revolutionary, asking everything of each of us: courage, honesty, and forgiveness.

Eve Ensler is a Tony Award–winning playwright, author, performer, and activist. She is the author of The Vagina Monologues, which has been published in 48 languages and performed in more than 140 countries, the NYT bestseller I Am an Emotional Creature, and many more. She is the founder of V-Day, the global activist movement to end violence against women and girls, and One Billion Rising, the largest global mass action to end gender-based violence. She is a co-founder of the City of Joy, a revolutionary center for women survivors of violence in the Democratic Republic of the Congo. She is one of Newsweek's “150 Women Who Changed the World” and the Guardian's “100 Most Influential Women.” She lives in New York. 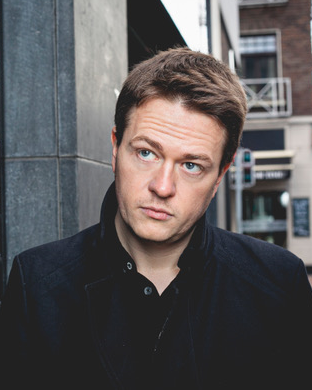 Johann Hari is a writer and journalist. He has written for The New York Times, Le Monde, The Guardian, and other newspapers. His TED Talks have been viewed over 70 million times, and his work has been praised by a broad range of people, from Oprah Winfrey to Noam Chomsky to Joe Rogan. His newest book is Stolen Focus.

Stolen Focus: Why You Can't Pay Attention--and How to Think Deeply Again (Hardcover)