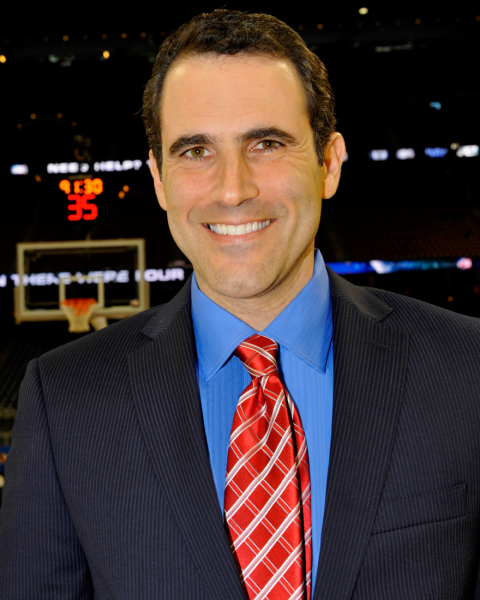 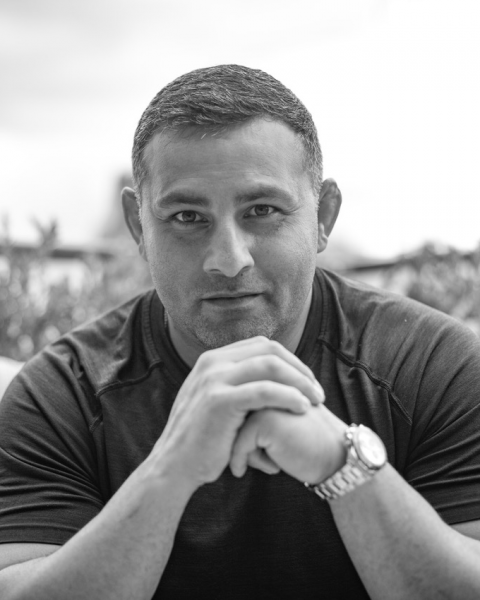 in conversation with Seth Davis 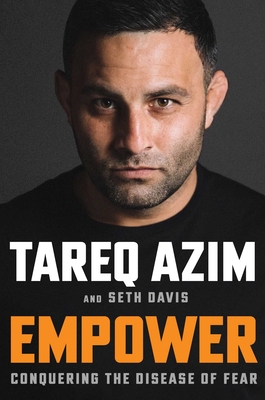 From finding common ground with warlords, introducing the Taliban to change, and working with NFL greats such as Marshawn Lynch, this uplifting and inspirational memoir from coach and personal development expert, Tareq Azim, will help you build a relationship with fear and embrace your own power.

A descendant of Afghan nobles, Tareq Azim’s family was forced to flee their homeland in 1979. He assimilated in the United States through his love of sports, excelling in wrestling, boxing, and football. In 2004, Azim decided to visit his home country, and upon arriving, he discovered countless children living on the streets, waiting for the inevitable recruitment into terrorist networks and anti-peace militias. Azim’s close encounter with the ravages of a war-torn society taught him how pain can generate the most intense forms of fear, anxiety, and depression. He had found his salvation through sports and physical activity, and he knew these children could, too.

He put his method to the test and created the Afghan Women’s Boxing Federation, the official governing body for women’s sports for the National Olympic Committee and the first ever in the history of any Islamic republic, proving that Afghanistan was ready for social change by addressing the harms of accumulated trauma.

Now, his remarkable full story is revealed in this book that is both a memoir and a roadmap. Through his own experiences, he effortlessly explains how fear is an invitation to seek a deeper feeling within — a feeling that is achieved when we engage in righteous and sincere struggle. Only then will our choices be guided by values that help us avoid the pitfalls of moral and personal failure. Featuring actionable advice and varied clear-eyed case studies, including MMA star Jake Shields, former congresswoman Tulsi Gabbard, and San Francisco 49ers owner Jed York — Empower is the ultimate guide to living a life understanding that fear is there to help you.

Tareq Azim is determined to normalize conversations about mental health. This mission drives his success as a seven-time World Championship attending coach in combat sports, a former Division I linebacker at Fresno State, a Silicon Valley entrepreneur, an author, and a philanthropist. He lives in San Francisco.

Seth Davis is a studio analyst for college basketball at CBS Sports and senior writer at The Athletic. He is the New York Times bestselling author of Wooden: A Coach’s Life and When March Went Mad: The Game Transformed Basketball.