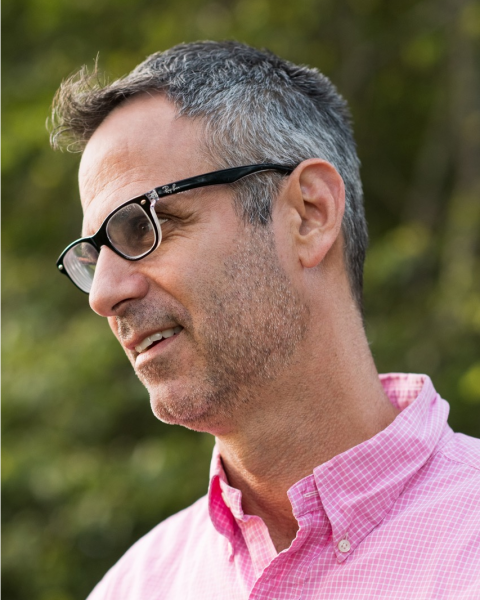 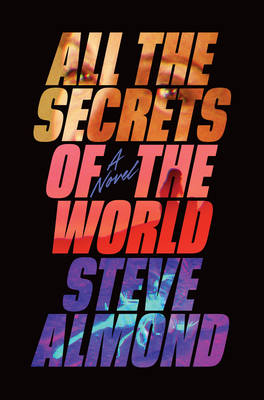 All The Secrets of the World

"The scorpion hunts while the rest of us dream. That's why he knows all the secrets of the world."

It's 1981 in Sacramento, and thirteen-year-old Lorena Saenz has just been paired with Jenny Stallworth for the science fair by a teacher hoping to unite two girls from starkly different worlds. Lorena begins to spend time at the Stallworth residence and finds herself seduced, not just by Jenny but her parents: Rosemary, her glamorous, needy mother, and Marcus, a scorpiologist who recognizes Lorena's passion for learning and her confused desires.

When Lorena's troubled older brother, Tony, picks her up at the Stallworth mansion late one night, he and Marcus exchange tense words -- an encounter that draws the Saenz family into the dark heart of America's criminal justice system. To uncover the truth, Lorena must embark on an unforgiving odyssey into the desert and through the gates of a religious cult in Mexico. As she stalks a fate guided by forces beyond her reckoning, shocking secrets explode into view.
Filled with pathos, humor, and a dash of the zodiac, All the Secrets of the World is a shape-shifting social novel that offers an unflinching vision of the powerful and powerless colliding. This long-awaited book is a propulsive tour de force -- the sheer scope, moral complexities, and piercing insights mark a writer at the height of his powers.

Steve Almond is the author of ten books of fiction and nonfiction, including the New York Times bestsellers Candyfreak and Against Football. He teaches Creative Writing at the Neiman Fellowship at Harvard and Wesleyan, as well as Hugo House, Grub Street, and numerous literary conferences. His essays and reviews have been widely published in The New York Times Magazine, The New York Times, The Boston Globe, The Los Angeles Times, GQ, The Wall Street Journal, Poets & Writers, Tin House, and Ploughshares. His journalism has received numerous awards including the top national prize for feature writing from the Society of Professional Journalists. His short stories have been anthologized in The Best American Short Stories, Best American Mysteries, Best American Erotica, and The Pushcart Prize. He serves as a literary correspondent for WBUR and appears on numerous podcasts. He lives in Arlington, Massachusetts. 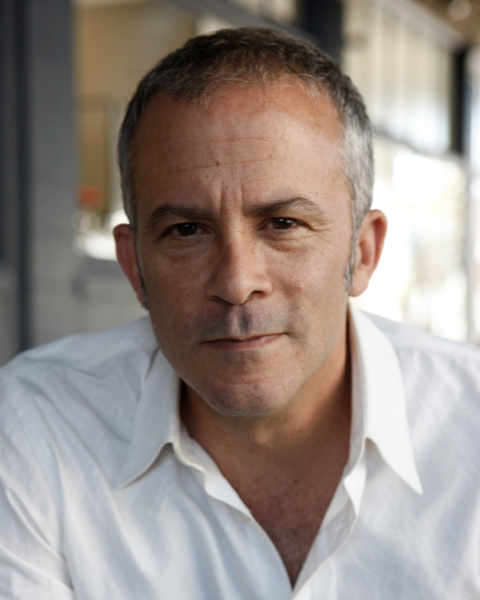 Tom Barbash is the author of The Dakota Winters the award-winning novel, The Last Good Chance, which was was awarded the California Book Award, and the short story collection Stay Up With Me, which was a national bestseller and was nominated for the Folio Prize. His nonfiction book, On Top of the World: Cantor Fitzgerald, Howard Lutnick, and 9/11: A Story of Loss and Renewal, was a New York Times bestseller. His stories and articles have been published in Tin House, McSweeney’s, VQR, and other publications, and have been performed on National Public Radio for their Selected Shorts Series. He currently teaches in the MFA program at California College of the Arts. He grew up on the Upper West Side of Manhattan and currently lives in Marin County.

All the Secrets of the World (Hardcover)

The Dakota Winters: A Novel (Paperback)