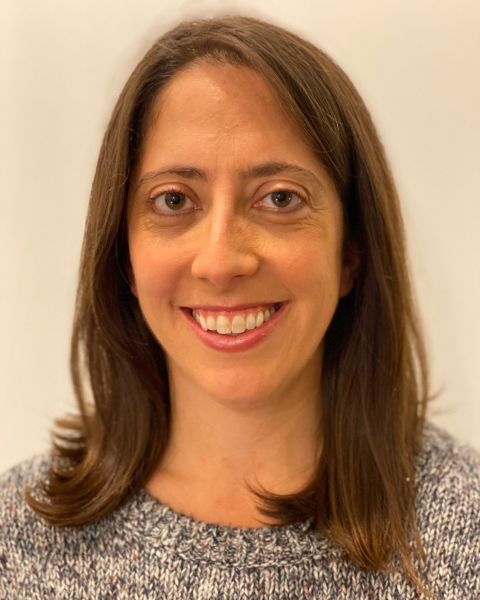 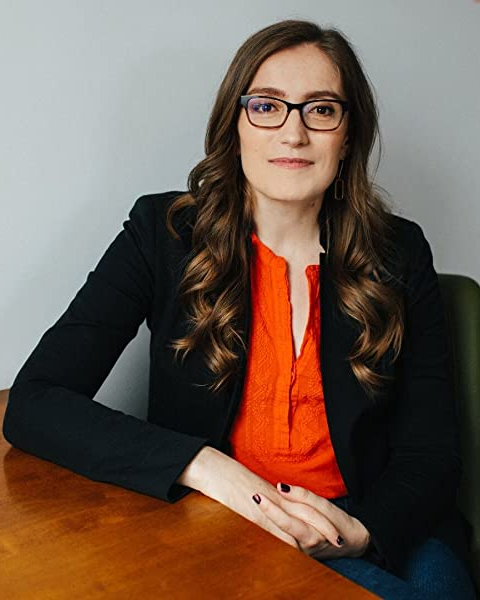 In conversation with Alana Semuels

Please note: This event will now be broadcast live online and does not require registration to attend. To view, please click the "Watch Here" button at the time of the event, or subscribe to our e-newsletter to receive a ten-minute reminder.

fans of Feminist Fight Club, Lean In, and Nice Girls Don’t Get the Corner Office.

Women have been making strides towards equality for decades, or so we’re often told. They’ve been increasingly entering male-dominated areas of the workforce and consistently surpassing their male peers in grades, university attendance, and degrees. They’ve recently stormed the political arena with a vengeance. But despite all of this, the payoff is—quite literally—not there: the gender pay gap has held steady at about 20% since 2000. And the number of female CEOs for Fortune 500 companies has actually been declining.

So why, in the age of #MeToo and #TimesUp, is the glass ceiling still holding strong? And how can we shatter it for once and for all? Stacy Vanek Smith’s advice: ask Machiavelli.

Using The Prince as a guide and with charm and wit, Smith applies Renaissance politics to the 21st century, and demonstrates how women can take and maintain power in careers where they have long been cast as second-best. “Machiavelli For Women is the ultimate battle guide for our times. Brimming with hard-boiled strategies, laced with wit, it’s a must read for every woman ready to wield power unapologetically” (Claire Shipman, coauthor of The Confidence Code).

Stacey Vanek Smith is a longtime public radio reporter and host. She currently hosts NPR’s The Indicator from Planet Money, a daily podcast covering business and economics. She has also served as a correspondent and host for NPR’s Planet Money and Marketplace. A native of Idaho, Smith is a graduate of Princeton University, where she earned a BA in comparative literature and creative writing. She also holds a MS in journalism from Columbia University.

Alana Semuels is the senior economics correspondent at Time magazine, where she writes about work, gender, and inequality. She was previously a staff writer at both The Atlantic and Los Angeles Times and has reported from 42 states and 5 countries. She lives in San Francisco.

Machiavelli for Women: Defend Your Worth, Grow Your Ambition, and Win the Workplace (Hardcover)