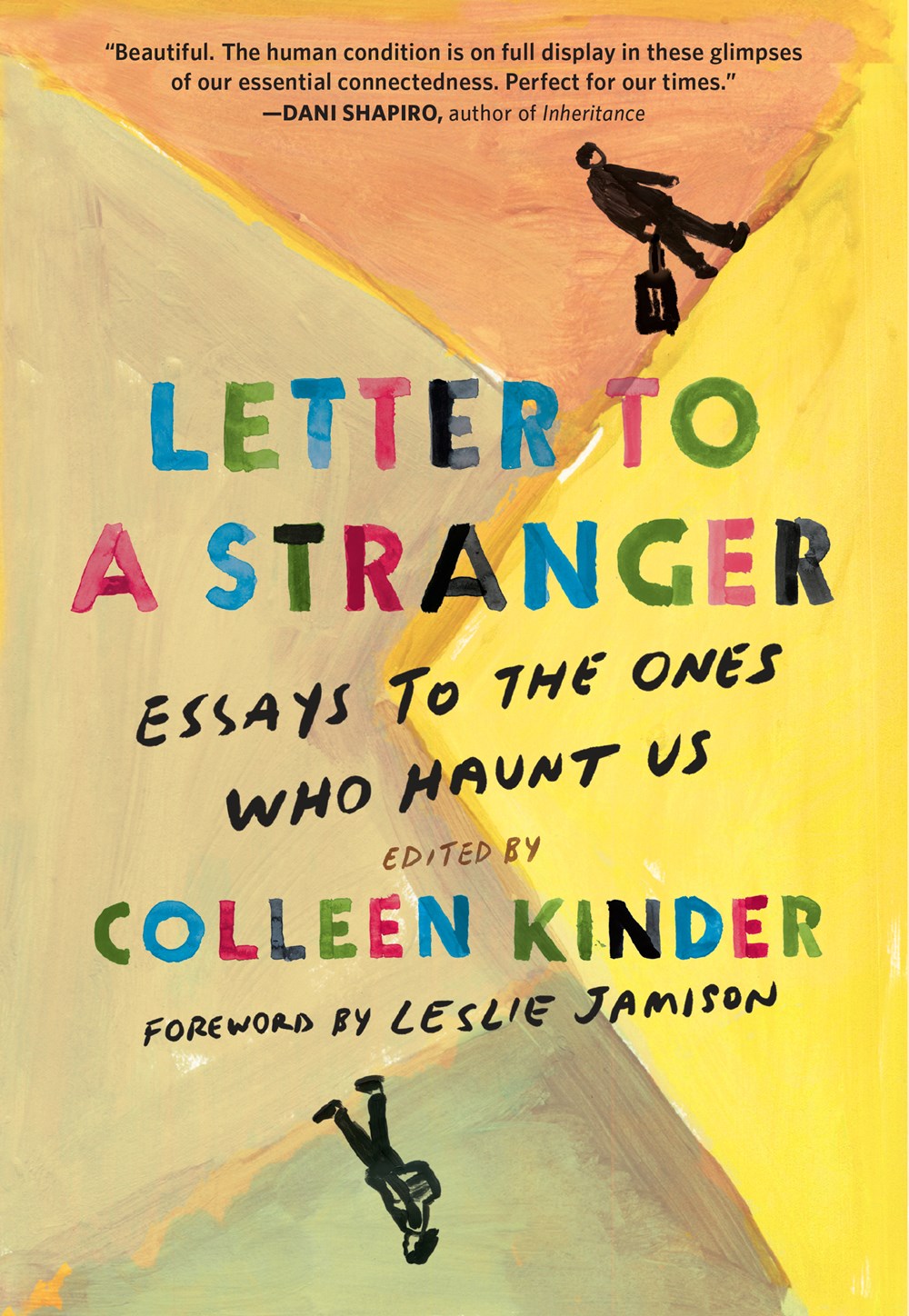 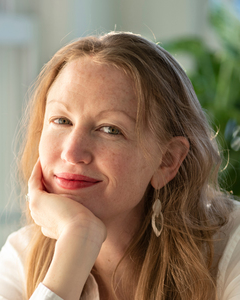 Letter to a Stranger

Lauren Groff, Elizabeth Kolbert, Pam Houston, Pico Iyer, T Kira Madden, Gregory Pardlo, Maggie Shipstead, and Peter Orner are among the 65 writers who grapple with this mystery: How can an ephemeral encounter leave an eternal mark?

When Colleen Kinder put out a call for authors to "write a letter to a stranger who haunts you," she opened the floodgates. The responses — intimate and addictive, all in the form of letters, all written in the second person — began pouring in. These short, insightful essays by today's best literary minds are organized around such themes as Grati­tude, Wonder, and Farewell, and guide us both across the globe and through the mysteries of human connection.

Bestselling author Leslie Jamison, who provides the foreword, reveals she has been haunted for years by a traveling magician she met in Nicaragua. Journalist Ted Conover writes his missive to a stranger he met on a New Yorker assignment in Rwanda. From the story of Vanessa Hua's shoe shopper in China to the tale of Michelle Tea's encounter in a Texas tattoo parlor, these pieces are replete with observations about how to live and what to seek, and how a stranger's loaded glance, shared smile, or question posed can alter the course of our lives. Moving and unforgettable, Letter to a Stranger is an irresistible read for any literary traveler and the perfect gift for anyone who is haunted by a person they met once but will remember forever.

Vanessa Hua is a bestselling novelist and a columnist for the San Francisco Chronicle. Her novel, A River of Stars, was named to The Washington Post’s and NPR’s Best Books of 2018 lists. Her short-story collection, Deceit and 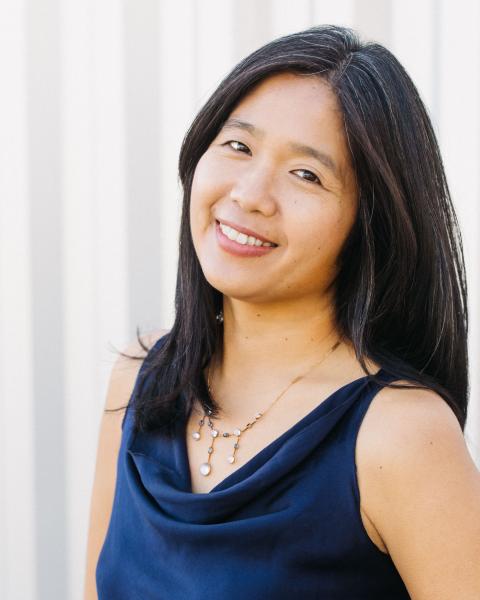 Other Possibilities, received an Asian/Pacific American Award in Literature and was a finalist for a California Book Award.

Lavinia Spalding is series editor of The Best Women’s Travel Writing, author of Writing Away, and coauthor of With a Measure of Grace. She introduced the e-book edition of Edith Wharton’s classic travelogue A Motor-Flight 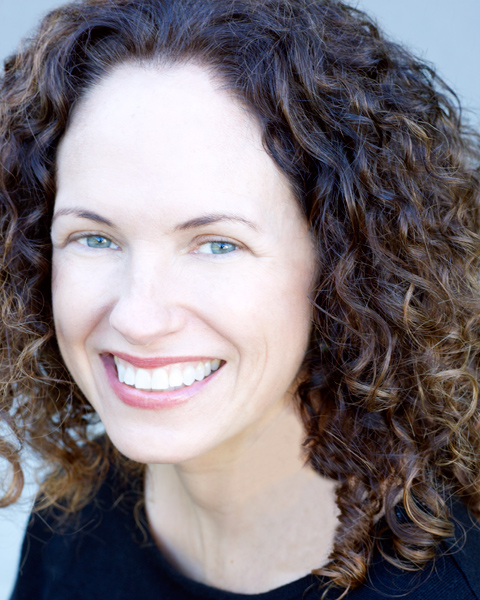 Akemi Johnson is the author of Night in the American Village: Women in the Shadow of the U.S. Military Bases in Okinawa, which was shortlisted for the William Saroyan International Prize for Writing. A former Fulbright scholar 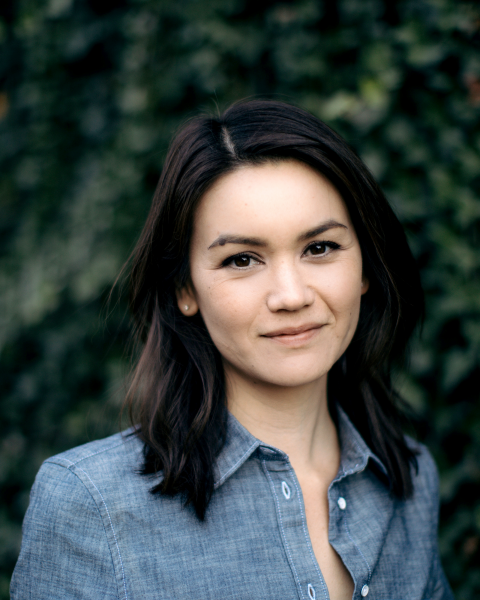 to Japan, Akemi has contributed to The Nation, NPR’s All Things Considered, and Code Switch, Travel + Leisure, Anthony Bourdain's Explore Parts Unknown, and other publications. She lives in Northern California.

Meera Subramanian is an award-winning independent journalist and author of A River Runs Again: India's Natural World in Crisis, finalist for the 2016 Orion Book Award. She occasionally loiters around academia, including 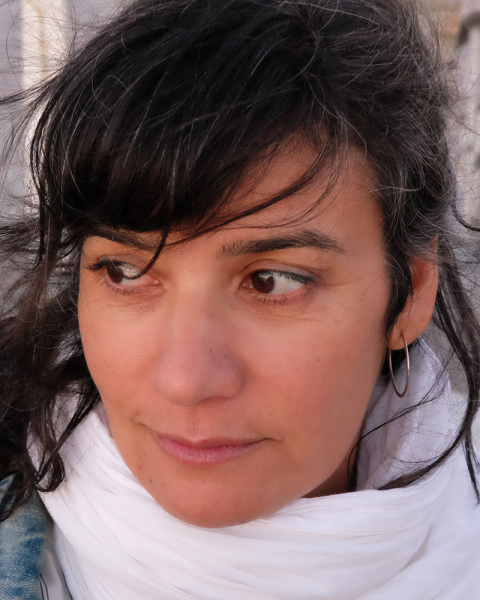 most recently as Princeton University’s Barron Visiting Professor in the Environment and the Humanities. Based in Cape Cod, she’s a perpetual wanderer who can't stop planting perennials.

Faith Adiele is the author of two memoirs—Meeting Faith, a Buddhist travelogue that won the PEN Open Book Award, and The Nigerian-Nordic Girl’s Guide to Lady Problems, subject of the PBS documentary My Journey Home, 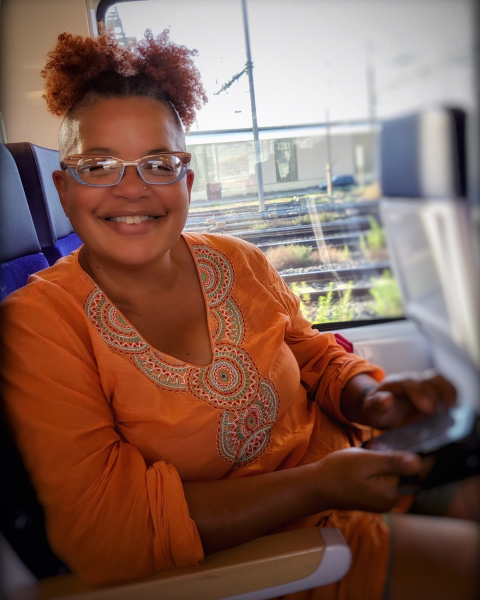 and coeditor of Coming of Age Around the World: A Multicultural Anthology. She founded VONA Travel, the nation’s first writing workshop for travelers of color, and writes travel stories for the Calm app.

Emmanuel Iduma is the author of A Stranger’s Pose, a book of travel stories, which was longlisted for the 2019 Royal Society of Literature’s Ondaatje Prize. His stories and essays have been published widely, including in Best 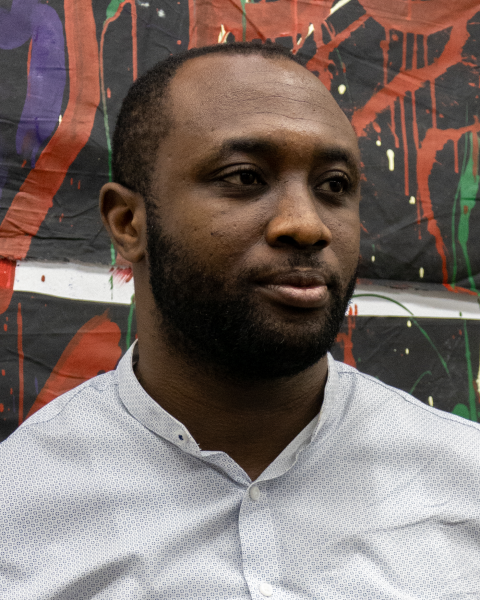 American Travel Writing 2020, Aperture, LitHub, The Millions, Art in America, and The New York Review of Books Daily. He divides his time between Lagos and New York.

Colleen Kinder has written essays and articles for The New York Times Magazine, The New Republic, Virginia Quarterly Review, The Wall Street Journal, A Public Space, Atlantic.com, Creative Nonfiction, AFAR, and Best American Travel Writing 2013. A graduate of the Iowa Nonfiction Writing Program, she has received fellowships from Yaddo, MacDowell, Djerassi, and the Fulbright. She is the cofounder of Off Assignment and teaches for Yale Summer Session in France.

Letter to a Stranger: Essays to the Ones Who Haunt Us (Paperback)