The Sun, the Moon and the Stars
by Rachel Montez Minor
The House That Lou Built by Mae Respicio
Suncatcher by Jose Pimienta

BUY THE SUN, THE MOON AND THE STARS BUY THE HOUSE THAT LOU BUILT BUY SUNCATCHER
WATCH HERE ON EVENT DAY SUBSCRIBE TO OUR E-NEWSLETTER SUPPORT OUR EVENTS PROGRAM
This event will be hosted live online. Please contact webmaster@bookpassage.com with questions regarding live events.

June 12 is National Children’s Day, and Book Passage is celebrating it by uplifting diverse voices, characters and stories of the genre. It’s always been important that children of all ages and backgrounds see themselves reflected in books. Now more than ever there is an array of stories from the BIPOC and LGTBQ community of writers. To discuss this significant shift in literature and publishing, among other issues, we have gathered an impressive panel of authors representing Picture Books, Middle Grade, and Young Adults sections. Come for this vital conversation, with questions in tow. 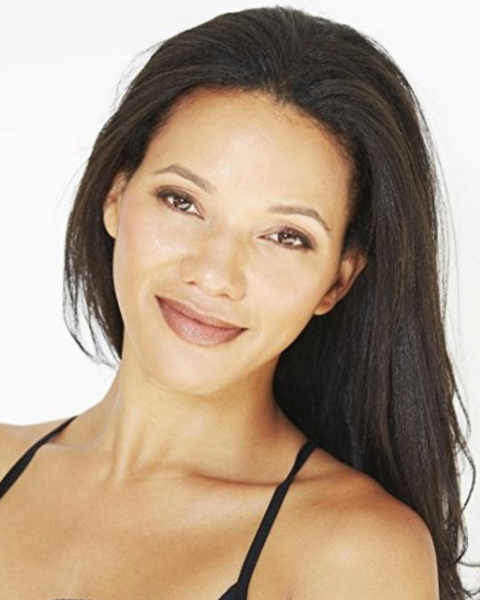 Rachel Montez Minor enjoyed a twenty-year career as a dancer, singer, and actress on Broadway and in TV and film, and now focuses on her second act as a writer, artist, mystic, mother, yoga teacher, and meditation practitioner. Her recently released children’s book, The Sun, the Moon and the Stars, is a result of these new life focuses. Highlights of her career as a performer include The Producers on Broadway, the movie musicals Rent and TV shows such as Nip/Tuck, Brothers and Sisters, Without a Trace. Rachel has performed at at such prestigious venues as the Kennedy Center and Radio City Music Hall, She has been a devoted yoga and meditation practitioner for 24 years. She resides in California with her husband and their daughter. 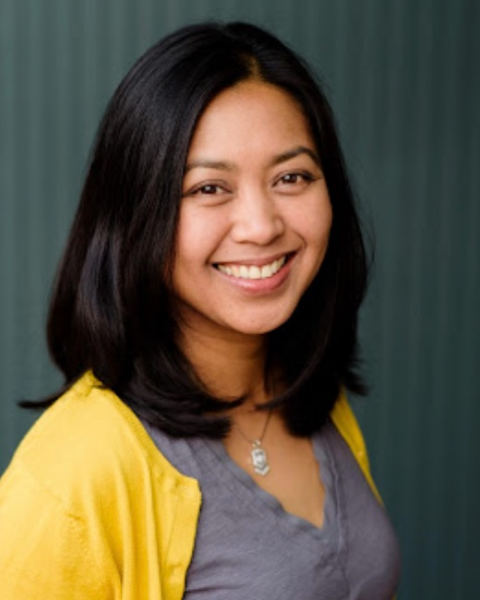 Mae Respicio writes middle grade books full of heart and hope. Her novels have received such recognition as the Asian Pacific American Libraries Association Honor Award, NPR Best Book of the Year, and have received starred reviews and been included on numerous state reading and “Best Books” lists. Mae is author of the middle grade novels The House That Lou Built, Any Day With You, and How to Win a Slime War. She is the past recipient of a PEN Emerging Voices Fellowship and has been a writer-in-residence at Hedgebrook and the Atlantic Center for the Arts. Her writing & photography has been featured in many publications including Pregnancy Magazine, Working Mother Magazine, Patagonia, Pottery Barn Kids, etc. She lives with her family in Northern California. 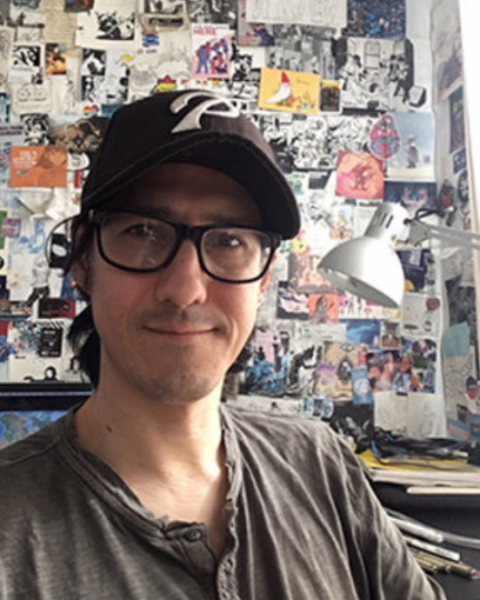 Jose Pimienta was raised in Mexicali, Baja California and now resides in Los Angeles, CA where they work on comics and storyboards for animation and film. Suncatcher was their debut author/illustrator graphic novel. Twin Cities is their first middle-grade graphic novel. In their stories, they focus on the importance of Latinx culture and the experience of growing up on the border.

Mari Allen (moderator)- If you’ve ever been through Book Passage’s Children’s section seeking advice for a gift or help navigating our vast selection, you’ve probably and thankfully encountered Mari. She has a vast knowledge in Children’s Lit and her enthusiasm for it is infectious. In addition to being a Children’s Book Specialist for Book Passage, she is a Library Media Specialist at Davidson Middle School and a Library Assistant at Mill Valley Public Library.

The Sun, the Moon, and the Stars (Hardcover)

The House That Lou Built (Paperback)