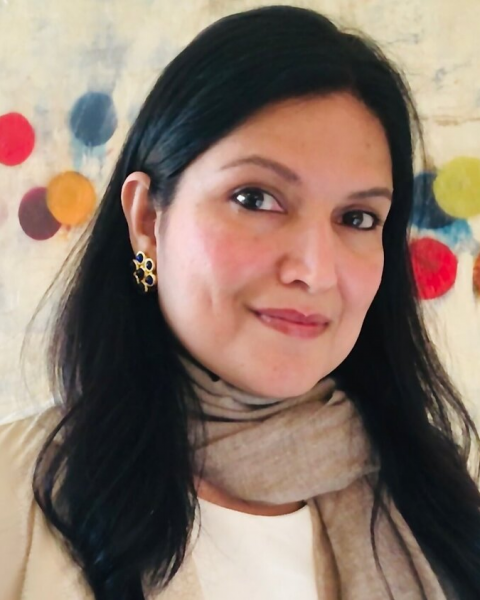 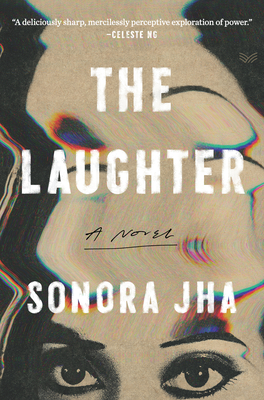 A white male college professor develops a dangerous obsession with his new Pakistani colleague in this modern, iconoclastic novel.

Dr. Oliver Harding, a tenured professor of English, is long settled into the routines of a divorced, aging academic. But his quiet, staid life is upended by his new colleague, Ruhaba Khan, a dynamic Pakistani Muslim law professor.

Ruhaba unexpectedly ignites Oliver’s long-dormant passions, a secret desire that quickly tips towards obsession after her teenaged nephew, Adil Alam, arrives from France to stay with her. Drawn to them, Oliver tries to reconcile his discomfort with the worlds from which they come, and to quiet his sense of dismay at the encroaching change they represent — both in background and in Ruhaba’s spirited engagement with the student movements on campus.

After protests break out demanding diversity across the university, Oliver finds himself and his beliefs under fire, even as his past reveals a picture more complicated than it seems. As Ruhaba seems attainable yet not, and as the women of his past taunt his memory, Oliver reacts in ways shocking and devastating.

An explosive, tense, and illuminating work of fiction, The Laughter is a fascinating portrait of privilege, radicalization, class, and modern academia that forces us to confront the assumptions we make, as both readers and as citizens.

Sonora Jha is an essayist, novelist, and professor of journalism at Seattle University. She is the author of the novel Foreign (Random House India, 2013) and a memoir in essays, How to Raise a Feminist Son (Sasquatch Books and Penguin Random House India, April 2021). Her op-eds and essays have appeared in the New York Times, the Seattle Times, The Establishment, Dame Magazine, and several anthologies. Formerly a journalist, she has been chief of metropolitan bureau for the Times of India and contributing editor for East magazine in Singapore. She teaches fiction and essay writing for the Richard Hugo House and Hedgebrook Writers' Retreat, and her writing has garnered many awards and residencies. She lives in Seattle. 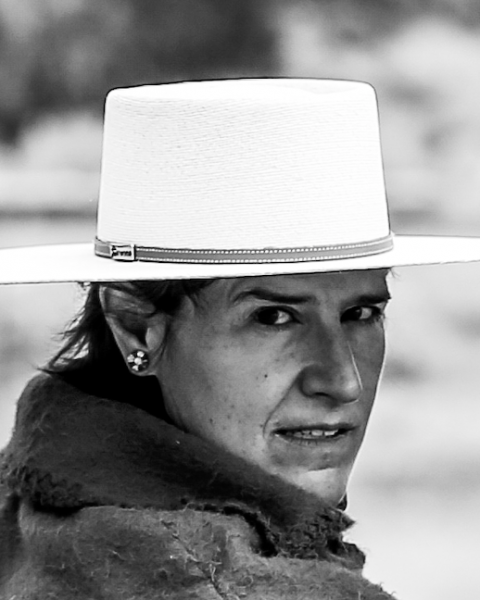 Robin McLean worked as a lawyer and then a potter in the woods of Alaska before turning to writing. Her first story collection Reptile House won the BOA Fiction Prize and was twice a finalist for the Flannery O’Connor Prize. Her debut novel Pity the Beast was noted as a best book of fiction in 2021 in The Guardian and Wall Street Journal. Her second story collection, Get'em Young, Treat'em Tough, Tell'em Nothing was published in October 2o22 and was an Editors' Choice in the NYTimes. She lives in the high desert west.

The Laughter: A Novel (Hardcover)