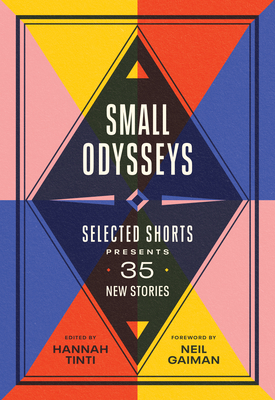 Thirty-five literary luminaries come together in this stunning collection of all-new works.

A must-have for any lover of literature, Small Odysseys sweeps the reader into the landscape of the contemporary short story, featuring never-before-published works by many of our most preeminent authors as well as up-and-coming superstars.

On their journey through the book, readers will encounter long-ago movie stars, a town full of dandelions, and math lessons from Siri. They will attend karaoke night, hear a twenty-something slacker’s breathless report of his failed recruiting by the FBI, and travel with a father and son as they channel grief into running a neigh­borhood bakery truck. They will watch the Greek goddess Persephone encounter the end of the world, and witness another apocalypse through a series of advertise­ments for a touchless bidet. And finally, they will meet an aging loner who finds courage and resilience hidden in the most unexpected of places—the next generation.

Published in partnership with beloved literary radio program and live show Selected Shorts in honor of its thirty-fifth anniversary, this collection of thirty-five stories captures its spirit in print for the first time. 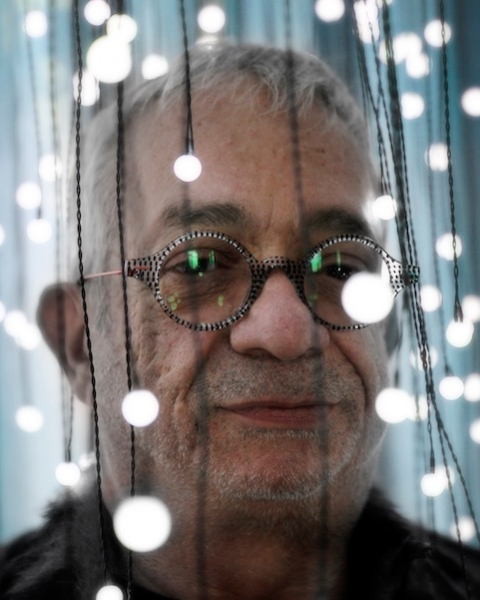 Rabih Alameddine is the author of the novels Koolaids; I, the Divine; The Hakawati; An Unnecessary Woman; The Angel of History; and the story collection The Perv. His novel The Wrong End of the Telescope was released in September 2021. 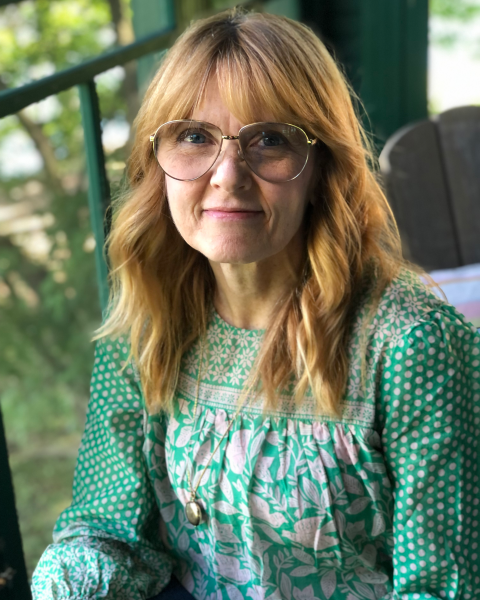 Elizabeth Crane is the author of several short-story collections, including Turf and When the Messenger Is Hot, which was adapted for the stage by Chicago’s Steppenwolf Theater Company, as well as the novels The History of Great Things and We Only Know So Much, which was adapted into a feature film. Crane teaches in the UCR–Palm Desert low-residency MFA program. A memoir, This Story Will Change, will be out from Counterpoint Books in August 2022. 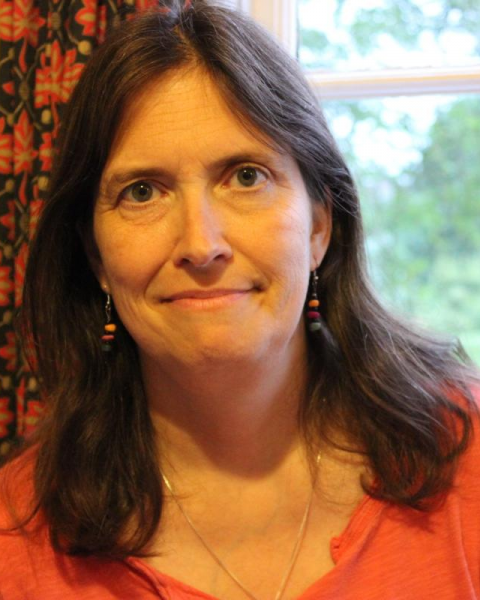 Susan Perabo is the author of the short-story collections Who I Was Supposed to Be and Why They Run the Way They Do and the novels The Broken Places and The Fall of Lisa Bellow. Her fic- tion has been anthologized in Best American Short Stories, Pushcart Prize Stories, and New Stories from the South and has appeared in numerous magazines, including One Story, Glimmer Train, the Iowa Review, the Missouri Review, and the Sun. She is Writer in Residence and Professor of Creative Writing at Dickinson College and on the faculty at Queens University. 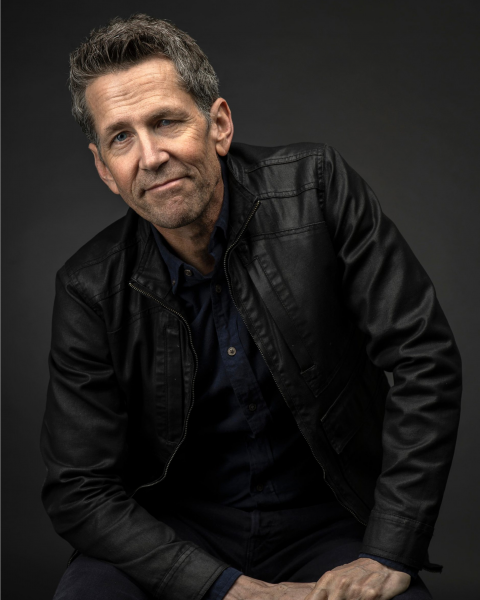 Jess Walter is the author of seven novels, most recently the 2020 national bestseller The Cold Millions. Among his other novels are Beautiful Ruins, a 2012 #1 New York Times bestseller; The Zero, a 2006 finalist for the National Book Award; and Citizen Vince, win- ner of the 2005 Edgar Award. His short fiction has appeared three times in Best American Short Stories, as well as Harpers, Esquire, and many others, and is collected in the books We Live in Water (2013) and the forthcoming The Angel of Rome and Other Stories. 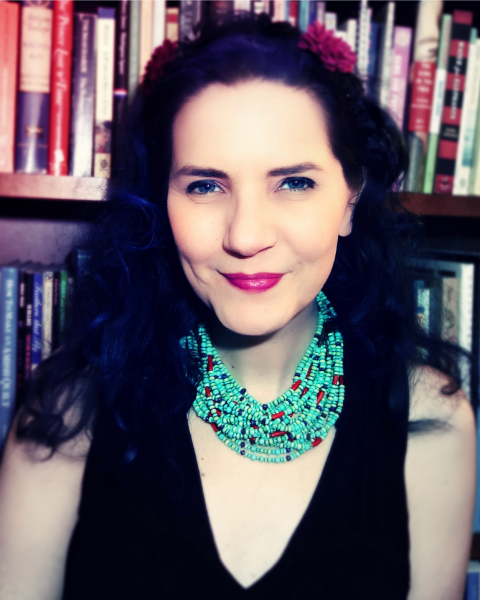 Hannah Tinti is the author of the bestselling novel The Good Thief, which won the Center for Fiction’s First Novel Prize, and the story collection Animal Crackers, a runner-up for the PEN/Hemingway Award. Her novel The Twelve Lives of Samuel Hawley was a national bestseller, finalist for the Edgar Award and New England Book Award for Best Novel of the Year, and has been optioned for television. Tinti is also the co-founder and executive editor of One Story magazine, which won the AWP Small Press Publisher Award, CLMP’s Firecracker Award, and the PEN/Nora Magid Award for Excellence in Editing. She teaches creative writing at New York University’s MFA program, cofounded the Sirenland Writers Conference, and from 2010–2013 was the literary commentator on Selected Shorts.