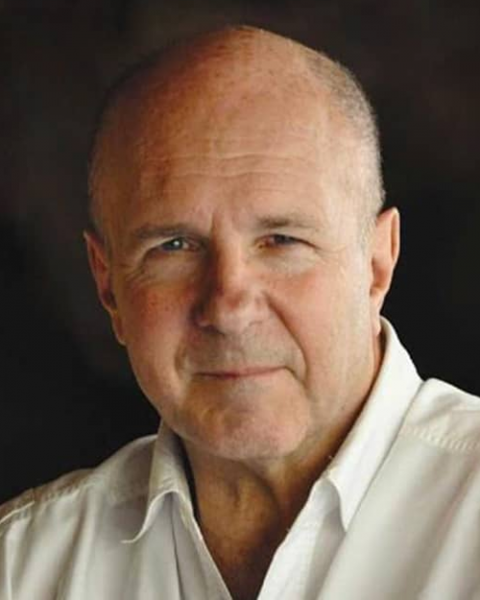 Five Things I’ve Learned online classes connect you with creative leaders and thinkers eager to share the lessons of their own experience. Classes take place live, online, with an on-demand video archive so that you can easily view again whenever and wherever you like.

Discover the five things I’ve learned about the history, art, and heart of dictionary-making.

I have been passionate about dictionaries all my life. That passion was profoundly deepened when I discovered the story of the Oxford English Dictionary and the unlikely collaborators who created it, a tale I first told in The Professor and the Madman and then expanded upon in The Meaning of Everything.

In this class, I want to share some of the most intriguing, illuminating, and joy-inducing things I’ve learned about dictionaries. Among the questions I’ll address are: What was the first dictionary and how was it created? Who decides what gets included in a dictionary? How are words added and dropped? What’s the most surprising thing I’ve learned about dictionaries? What role have dictionaries played in the dissemination and evolution of culture? What is the oddest word in the English language? What is the most commonly misused word? What’s my favorite word in English?

I’ll be joined for part of this journey by a longtime friend and fellow logophile, the writer and editor Don George, who will be asking me some of the questions that you submit in advance of the class.

I warmly welcome your questions, and very much encourage you to send in any queries you may have, in advance of the class.

Dictionaries have provided me with a lifetime of amusement and edification. I look forward to sharing my passion and my discoveries with you!

Simon Winchester is the acclaimed author of numerous New York Times best-selling books, including The Professor and the Madman, The Perfectionists, The Men Who United the States, and The Map that Changed the World. His most recent book is Land: How the Hunger for Ownership Shaped the Modern World. In a career spanning five decades, Simon has been a geologist, a journalist, and a correspondent based in Northern Ireland, the United States, India, Hong Kong, and New York. He was awarded an Order of the British Empire (OBE) for his services to journalism and literature. He lives in Massachusetts and New York City.