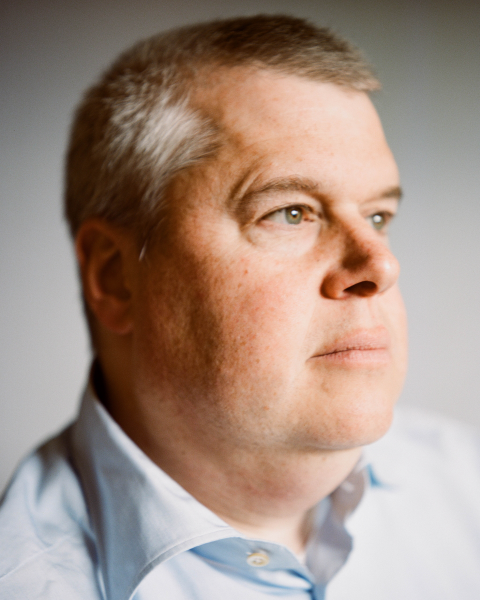 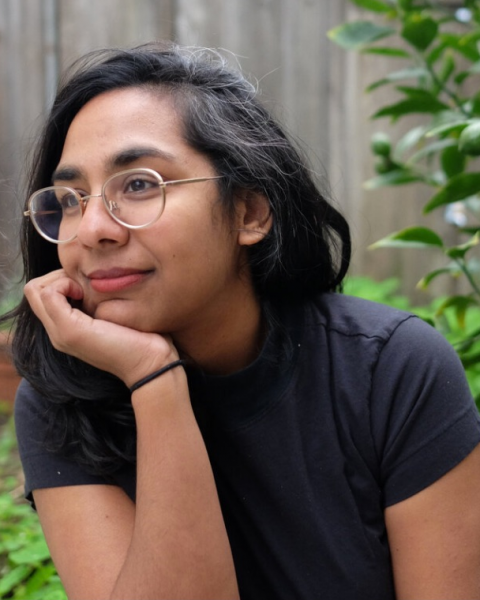 in conversation with Daniel Handler

BUY THE BOOK WATCH HERE
SUBSCRIBE TO OUR E-NEWSLETTER
This event will be broadcast live and does not require registration to attend. To view, please click the "Watch Here" button at the time of the event, or subscribe to our e-newsletter to receive a ten-minute reminder.

In this transfixing novel, a young woman comes of age in 1960s- and 1970s-era Bombay, a vanished world that is complex and indelibly rendered. Vidya’s childhood is marked by the shattering absence and then the bewildering reappearance of her mother and baby brother at the family home. Restless, observant, and longing for connection with her brilliant and increasingly troubled mother, Vidya navigates the stifling expectations of her life with a vivid imagination until one day she peeks into a classroom where girls are learning kathak, a dazzling, centuries-old dance form that requires the utmost discipline and focus. Her pursuit of artistic transcendence through kathak soon becomes the organizing principle of her life, even as she leaves home for college and falls in complicated love with her best friend. As the uncertain future looms, she must ultimately confront the tensions between romantic love, her art, and the legacy of her own imperfect mother.

Lyrical and deeply sensual, with writing as mesmerizing as kathak itself, Shruti Swamy’s The Archer is a bold portrait of a singular woman coming of age as an artist—navigating desire, duty, and the limits of the body. It is also an electrifying and utterly immersive story about the transformative power of art, and the possibilities that love can open when we’re ready.

Shruti Swamy is the winner of two O. Henry Awards, Shruti Swamy's work has appeared in The Paris Review, the Kenyon Review Online, Prairie Schooner, and elsewhere. In 2012, she was Vassar College's 50th W.K. She is a Kundiman fiction fellow, a 2017 – 2018 Steinbeck Fellow at San Jose State University, and a recipient of a 2018 grant from the Elizabeth George Foundation. Her book A House Is a Body was shortlisted for the PEN/Robert W. Bingham Prize for Debut Short Story Collection.

Daniel Handler  is the author of seven novels, including Why We Broke Up, We Are Pirates, All The Dirty Parts and, most recently, Bottle Grove. As Lemony Snicket, he is responsible for numerous books for children, including the thirteen-volume A Series of Unfortunate Events, the four-volume All the Wrong Questions, and The Dark, which won the Charlotte Zolotow Award.  His books have sold more than 70 million copies and have been translated into 40 languages, and have been adapted for film, stage and television. He lives in San Francisco.