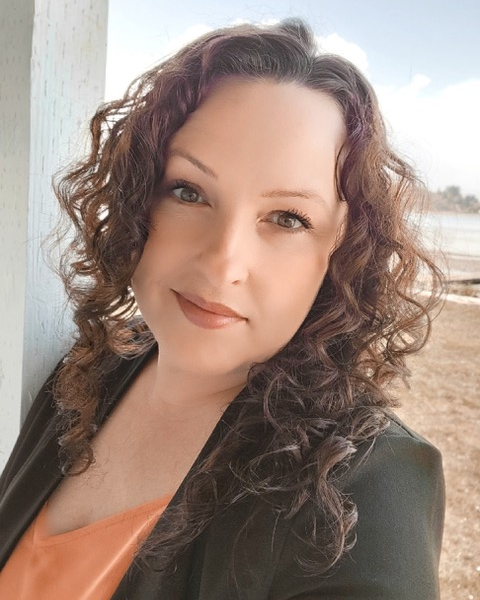 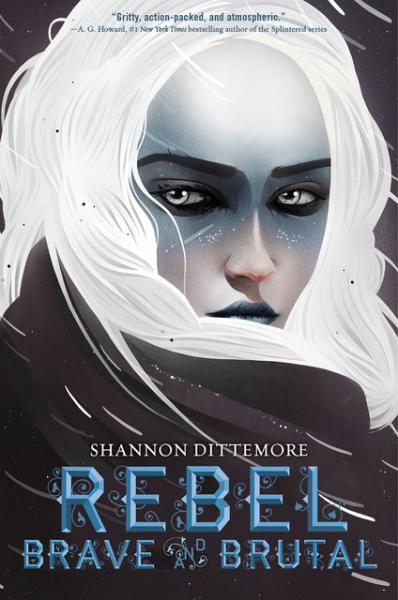 Sylvi Quine, the best rig driver on Layce, has braved the dangers of the Shiv Road to save her friend and learned the truth of her power over Winter. Now, she's joined the rebels working to take down the Majority. Her magic could change the course of their fight, and she agrees to meet the king of Paradyia to offer an exchange: the healing powers of the Pool of Begynd for his army.

The journey won't be easy. To get there, Sylvi will have to navigate the Kol Sea, crossing through Winter's storms and swarms of her Abaki — all while outrunning the Majority, who have sent their best Kol Master to track her down and bring her in, dead or alive.

But she isn't traveling alone. Mars Dresden knows Sylvi is the key to freeing Layce, and demands she train like it. Kyn, the boy with stone flesh and a soft heart, is bound to Sylvi in more ways than one, a connection that both hurts and heals. And Lenore, Sylvi's best friend, insists the Majority pay for what they’ve done to her parents. Even though her crew believes in her, Sylvi's still learning to use her power, and Winter’s whispers are constant . . .

Will she be able to control Winter when it matters most? Or will this be the end of the rebellion?

Shannon Dittemore is an author, speaker, and contributor to the blog Go Teen Writers, which was one of Writer's Digest 101 Best Websites for Writers. When she's not at her desk, she can be found in the wilds of Northern California, adventuring with her husband, their two children, and a husky named Leonidas. 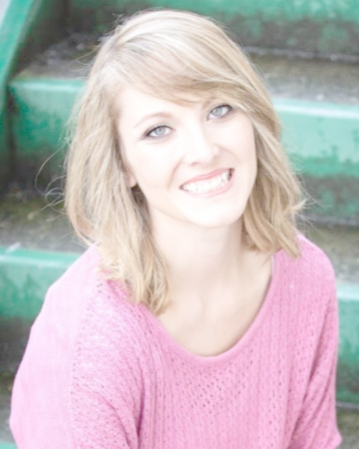 Jessica S. Olson claims New Hampshire as her home, but has somehow found herself in Texas, where she spends most of her time singing praises to the inventor of the air conditioner. When she's not hiding from the heat, she's corralling her four wild — but adorable — children, dreaming up stories about kissing and murder and magic, and eating peanut butter by the spoonful straight from the jar. She earned a bachelor’s in English with minors in editing and French, which essentially means she spent all of her university time reading and eating French pastries. She is the author of Sing Me Forgotten and A Forgery of Roses.