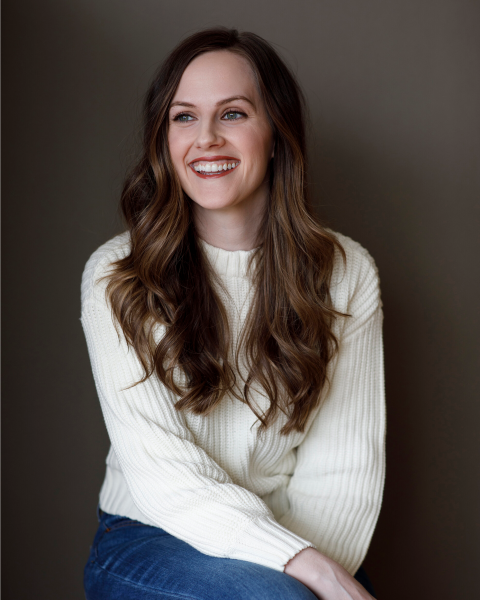 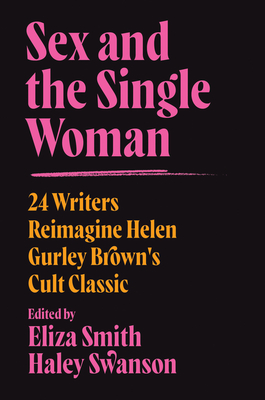 One of Bustle's Best Books of May

Now, in these critical, wry, and expansive essays, twenty-four writers reconsider Helen’s advice and how it applies to their own paths, fielding topics that she couldn’t—or wouldn’t—conceive of in 1962: contraception and abortion (an omission demanded by her publisher), queer and trans womanhood, polyamory, celibacy, interracial dating, bodies of all kinds, consent, sex work, IVF, and the pop culture that both saves and fails us.

Eliza Smith and Haley Swanson’s revisionist anthology honors Brown’s irreverent spirit while also validating our modern experiences of singlehood, encouraging us all to reclaim joy where it’s so often been denied. 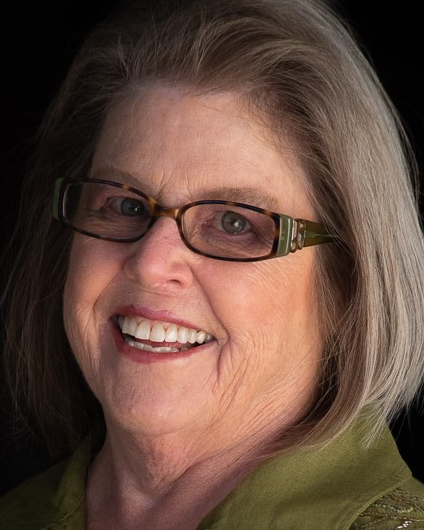 Kate Crawford was fifteen when Helen Gurley Brown’s Sex and the Single Girl came out. By the time she read it in college, she already knew she would have sex as a single. (She was, however, surprised at her fiftieth reunion with how many women admitted they’d married simply because they were having sex with the man.) Kate started writing in 2000. Her work has appeared in The Washington Post, The Boston Globe, San Francisco Chronicle, and Best Travel Writing 2012. She’s been honored with awards from the Tucson Festival of Books, Taos Writers, Solas, Wanderlust and Lipstick, and Book Passage’s Travel Writers. She owned, wrote for, and photographed the now-defunct website Ciao! Travel with Attitude, which attained a hundred thousand hits a month. Kate lives in senior cohousing where everything, except the seniors, is sustainable. 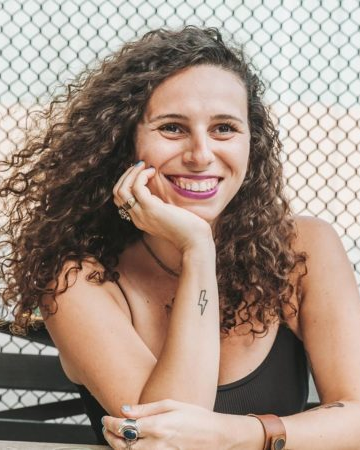 Tawny Lara is a New York City-based writer whose work examines the intersection of sobriety and sexuality. Her words are published in Playboy, Men’s Health, and HuffPost, and she cohosts the Recovery Rocks podcast. Fun fact: she has a spicy taco dish named after her (“La Chica Diabla”) in her hometown of Waco, Texas. 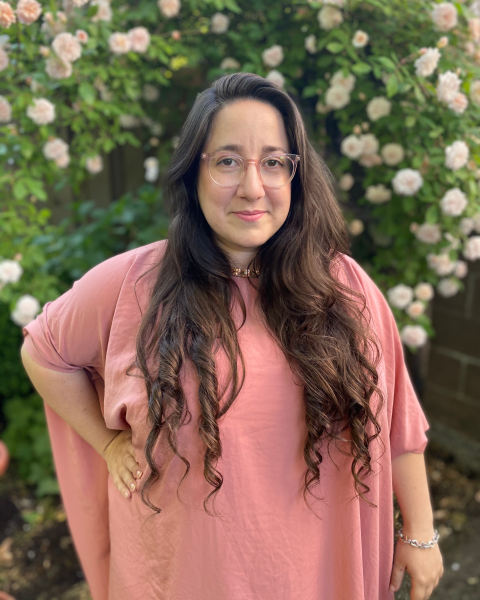 Vanessa Friedman (she/her) is a queer dyke writer living in Portland, Oregon. She’s the community editor at Autostraddle and a teaching artist with Literary Arts and 826NYC. She received her MFA in creative nonfiction from Sarah Lawrence College, and she is a Tin House Summer Workshop alum and a Hedgebrook Spring Retreat alum. Vanessa writes about friendship, home, loneliness, grief, sex, and the body; her work has been published in Autostraddle, Nylon, Catapult, Alma, Shape, and elsewhere. Vanessa is currently at work on her first novel. You can find her online at vanessapamela.com. 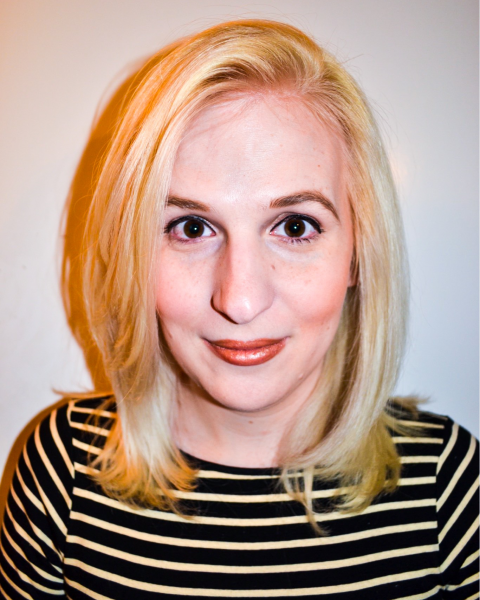 Samantha Allen is the author of Patricia Wants to Cuddle (Zando, 2022) and the Lambda Literary Award finalist Real Queer America: LGBT Stories from Red States. She is a GLAAD Award–winning journalist whose writing has been published by The New York Times, Rolling Stone, CNN, and more. She lives with her wife and hairless cats in Seattle. 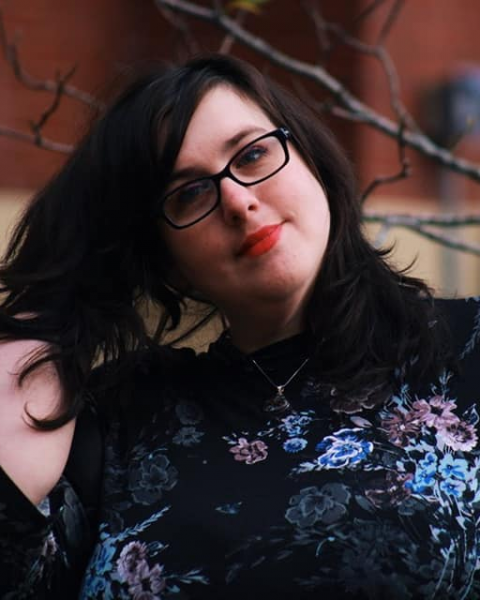 Laura Bogart is the author of the novel Don’t You Know I Love You (Dzanc Books, 2020). Her work has appeared in The Atlantic, Salon, DAME, Vulture, BuzzFeed, and The Week.

Moderated by Eliza Smith is the co-editor of Sex and the Single Woman. Her work has appeared in The Cut, The New York Times, and elsewhere and has been awarded an Ohio Arts Council Individual Excellence Award. She currently works as the special projects editor at Literary Hub.