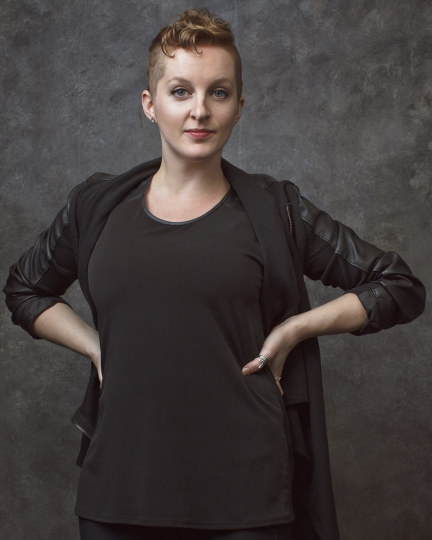 Just Like Home is a darkly gothic thriller from nationally bestselling author Sarah Gailey, perfect for fans of Netflix's The Haunting of Hill House as well as HBO's true crime masterpiece I'll Be Gone in the Dark.

“Come home.” Vera’s mother called and Vera obeyed. In spite of their long estrangement, in spite of the memories — she's come back to the home of a serial killer. Back to face the love she had for her father and the bodies he buried there, beneath the house he'd built for his family.

Coming home is hard enough for Vera, and to make things worse, she and her mother aren’t alone. A parasitic artist has moved into the guest house out back and is slowly stripping Vera’s childhood for spare parts. He insists that he isn’t the one leaving notes around the house in her father’s handwriting… but who else could it possibly be?

There are secrets yet undiscovered in the foundations of the notorious Crowder House. Vera must face them and find out for herself just how deep the rot goes.

Hugo Award-winning and bestselling author Sarah Gailey is the author of the novels The Echo Wife and Magic for Liars. Their nonfiction has been published by Mashable and The Boston Globe, and they won a Hugo Award for Best Fan Writer. Their fiction credits also include Vice and The Atlantic. Their debut novella, River of Teeth, was a 2018 finalist for both the Hugo and Nebula Awards. 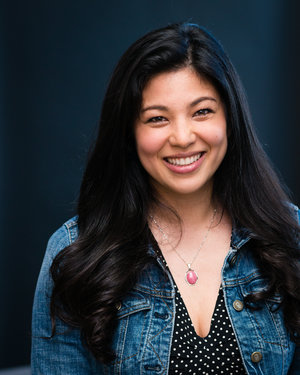 Maggie Tokuda-Hall has an MFA in creative writing from USF, and a strong cake-decorating game. She is the author of the 2017 Parent's Choice Gold Medal winning picture book, Also an Octopus, illustrated by Benji Davies. The Mermaid, the Witch, and the Sea is her debut young adult novel, which was an NPR, Kirkus, School Library Journal and Book Page Best Book of 2020. Her graphic novel, Squad, is an Ignyte and Locus Award nominated comic book, and her newest picture book, Love in the Library, has received starred reviews from Book Page, School Library Journal, Booklist, and Publisher’s Weekly. She lives in Oakland, California with her husband, son, and objectively perfect dog.