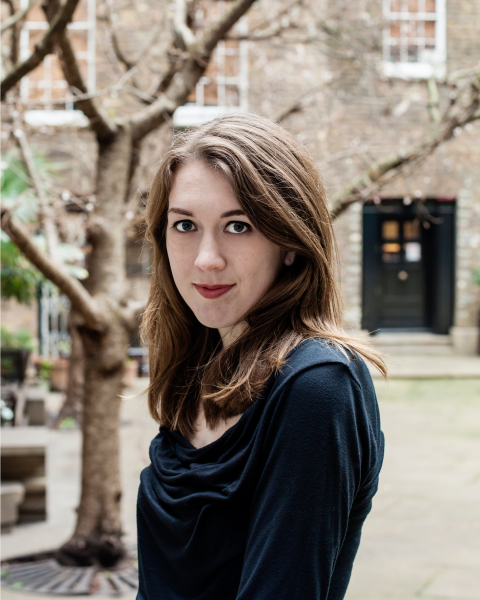 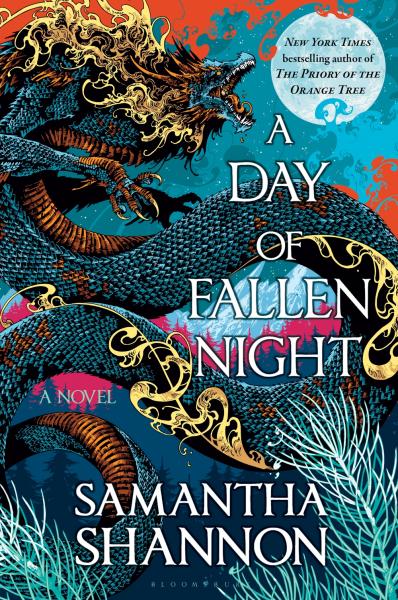 A Day of Fallen Night

Like Priory, A Day of Fallen Night is “not your grandfather’s epic fantasy novel,” and follows the adventures of four women finding the strength to protect humankind from a devastating threat, building on Samantha Shannon’s brilliant and fresh reimagining of the legend of Saint George and the Dragon through a feminist fantasy lens. Complete with her signature “world-building, breath- taking action and sweeping romance to remind epic fantasy readers of why they love the genre in the first place,” (Shelf-Awareness).

A Day of Fallen Night depicts the second time siden magic, the magic of fire, becomes unbalanced and rises from the volcano Dreadmount, creating an army of fire-breathing dragons, or wyrms, bent on the destruction of humankind.

Tunuva Melim is a sister of the Priory. For fifty years, she has trained to slay wyrms – but none have appeared since the Nameless One, and the younger generation is starting to question the Priory's purpose.

To the north, in the Queendom of Inys, Sabran the Ambitious has married the new King of Hróth, narrowly saving both realms from ruin. Their daughter, Glorian, trails in their shadow – exactly where she wants to be.

The dragons of the East have slept for centuries. Dumai has spent her life in a Seiikinese mountain temple, trying to wake the gods from their long slumber. Now someone from her mother's past is coming to upend her fate.

When the Dreadmount erupts, bringing with it an age of terror and violence, these women must find the strength to protect humankind from a devastating threat.

Intricate and epic, Samantha Shannon sweeps readers back to the world of The Priory of the Orange Tree, showing us a course of events that shaped it for generations to come.

Samantha Shannon is the New York Times and Sunday Times bestselling author of The Bone Season series. Her work has been translated into twenty-six languages. Her fourth novel, The Priory of the Orange Tree, was her first outside of The Bone Season series and was a New York Times bestseller. She lives in London. samanthashannon.co.uk / @say_shannon 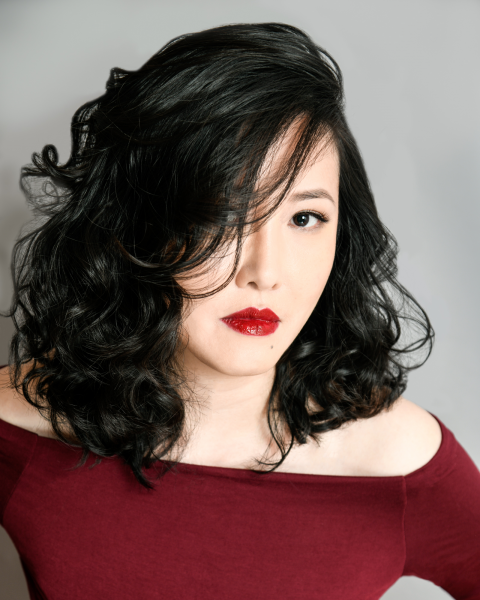 Rita Chang-Eppig received her MFA in fiction from NYU. Her stories have appeared in The Best American Short Stories 2021, McSweeney’s Quarterly Concern, Conjunctions, Clarkesworld, The Rumpus, Virginia Quarterly Review, and elsewhere. She has received fellowships from the Rona Jaffe Foundation, the Vermont Studio Center, the Writers Grotto, the Bread Loaf Writers’ Conference, and the Martha Heasley Cox Center for Steinbeck Studies at San Jose State University.

A Day of Fallen Night (The Roots of Chaos) (Hardcover)