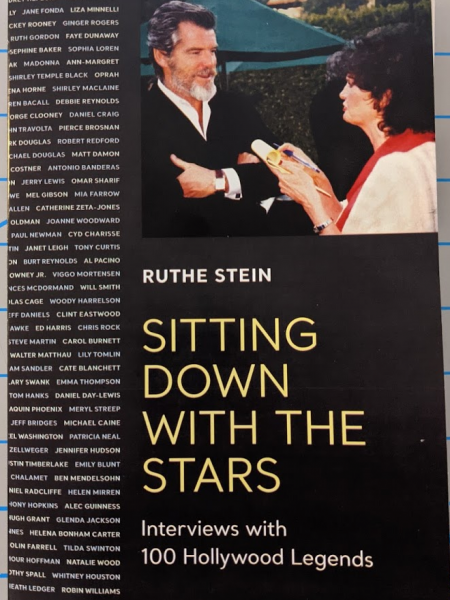 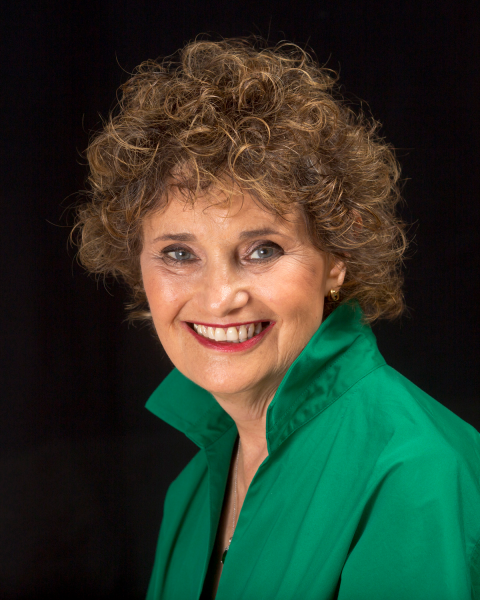 Sitting Down with the Stars

Imagine being in a room alone with Cary Grant? Or Audrey Hepburn? Or Princess Grace, Oprah or Madonna? How about George Clooney, Matt Damon or Julia Roberts? Or for the younger crowd going one on one with Jennifer Hudson or Timothée Chalamet?

Veteran celebrity profiler Ruthe Stein has reveled in the company of these stars—plus 90 more like them. In her new book Sitting Down with the Stars: Interviews with 100 Hollywood Legends she looks back on her experiences conversing with the beautiful and celebrated and recalls details of what transpired behind the scenes. Her goal is make readers feel they are in the room where the exchange happens. Her memories stretch back five decades to the time she spent with early Hollywood stars like Gene Kelly, Ginger Rogers, Mickey Rooney and Shirley Temple. Stein chatted with matinee idols like Robert Redford, Paul Newman, Kirk Douglas, Pierce Brosnan and Daniel Craig. Because her conversations with the latter two took place right before they assumed the mantle of James Bond, she was able to get them to talk about the challenging task just ahead.

A skilled interviewer who covered Hollywood for 50 years at the San Francisco Chronicle, Stein gets Renee Zellweger at the start of her career to squash rumors that her “Jerry Maguire” co-star Tom Cruise could be gay. “People are out of their mind if they have any doubt he is really sexy,” she insists. Raving about his wife Rita Wilson, Tom Hanks confides, “She’s the partner and the best friend, and I want to sleep with her all the time.” In her 40s, Ann-Margret isn’t shy about admitting, “I’m very flattered If a man comes up to me, and he thinks I’m a very sensuous woman.” Stein reveals awkward moments such as breaking up a fistfight between Tony Curtis and a photographer over what angle the actor should be shot from and of the author being thrown out of an interview room for daring to ask Ben Affleck about his relationship with Jennifer Lopez. Divided into ten scintillating chapters including Hollywood Royalty, The Iconoclasts and  Couples and Exes, Sitting Down with the Stars: Interviews with 100 Hollywood Legends can be read from beginning to end or randomly dipped into to learn about your favorite Hollywood legend. It’s the perfect holiday present for the movie fan in your life. Thirty seven photos of the stars are interspersed throughout the book, including those from Stein’s personal collection of her pictured with Pierce Brosnan, Kim Novak, Janet Leigh, Jerry Lewis, Ed Harris, Fay Wray, and Ben Mendelsohn.