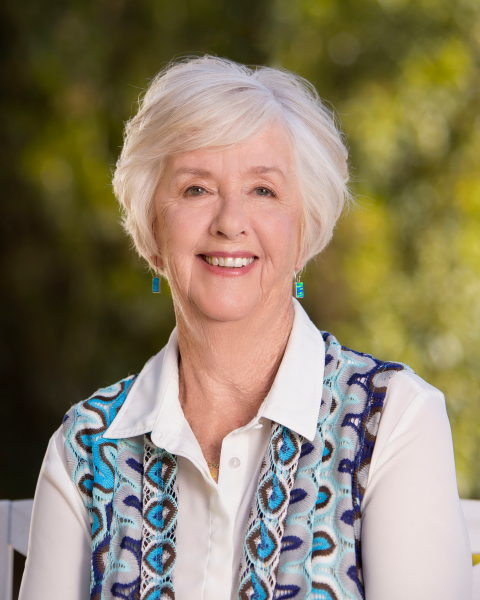 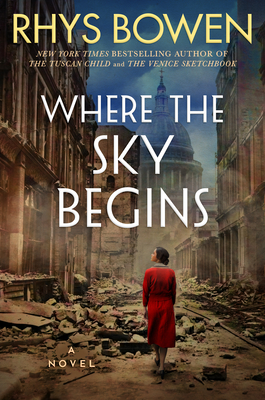 Where the Sky Begins

A woman's future is determined by fate and choice in a gripping WWII novel about danger, triumph, and second chances by the New York Times bestselling author of The Venice Sketchbook and The Tuscan Child.

London, 1940. Bombs fall and Josie Banks's world crumbles around her. Her overbearing husband, Stan, is unreachable, called to service. Her home, a ruin of rubble and ash. Josie's beloved tearoom boss has been killed, and Josie herself is injured, with nothing left and nowhere to go.

Evacuated to the English countryside, Josie ends up at the estate of the aristocratic Miss Harcourt, a reluctant host to the survivors of the Blitz. Awed as she is by the magnificent landscape, Josie sees opportunity. Josie convinces Miss Harcourt to let her open a humble tea shop, seeing it as a chance for everyone to begin again. When Josie meets Mike Johnson, a handsome Canadian pilot stationed at a neighboring bomber base, a growing intimacy brings her an inner peace she's never felt before. Then Stan returns from the war.

Now a threat looms larger than anyone imagined. And a dangerous secret is about to upend Josie's life again. Her newfound courage will be put to the test if she is to emerge, like a survivor, triumphant.

Rhys Bowen, a New York Times bestselling author, has been nominated for every major award in mystery writing, including the Edgar®, and has won many, including both the Agatha and Anthony awards. She is the author of the Royal Spyness Mysteries, set in 1930s London, the Molly Murphy Mysteries, set in turn-of-the-century New York, and the Constable Evans Mysteries, set in Wales. She was born in England and now divides her time between Northern California and Arizona.

Where the Sky Begins (Hardcover)