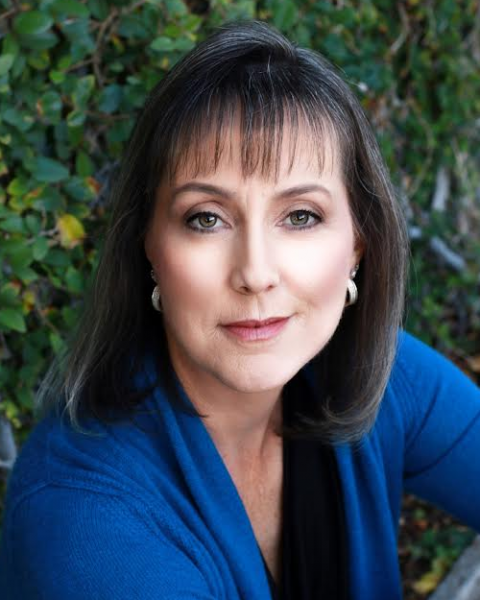 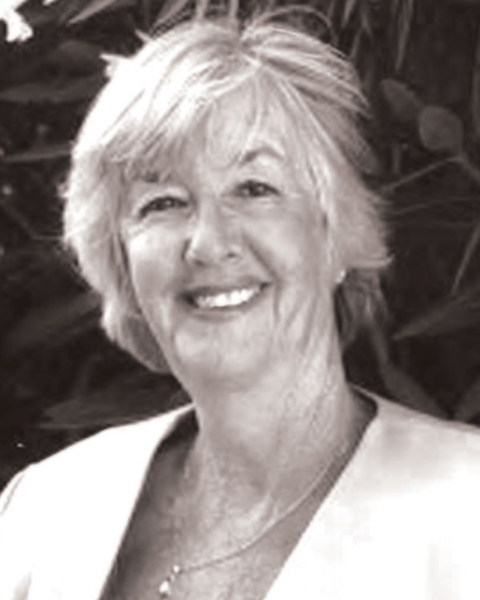 Georgie is back and hanging the stockings with care when a murder interrupts her Christmas cheer in this all-new installment in the New York Times bestselling Royal Spyness series from Rhys Bowen.

Georgie is excited for her first Christmas as a married woman in her lovely new home. She suggests to her dashing husband, Darcy, that they have a little house party, but when Darcy receives a letter from his aunt Ermintrude, there is an abrupt change in plans. She has moved to a house on the edge of the Sandringham estate, near the royal family, and wants to invite Darcy and his new bride for Christmas. Aunt Ermintrude hints that the queen would like Georgie nearby. Georgie had not known that Aunt Ermintrude was a former lady-in-waiting and close confidante of her royal highness. The letter is therefore almost a royal request, so Georgie, Darcy, and their Christmas guests: Mummy, Grandad, Fig, and Binky all head to Sandringham.

Georgie soon learns that the notorious Mrs. Simpson, mistress to the Prince of Wales, will also be in attendance. It is now crystal clear to Georgie that the Queen expects her to do a bit of spying. There is tension in the air from the get-go, and when Georgie pays a visit to the queen, she learns that there is more to her request than just some simple eavesdropping. There have been a couple of strange accidents at the estate recently. Two gentlemen of the royal household have died in mysterious circumstances and another has been shot by mistake during a hunt. Georgie begins to suspect that a member of the royal family is the real target but her investigation will put her new husband and love of her life, Darcy, in the crosshairs of a killer.

Rhys Bowen, a New York Times bestselling author, has been nominated for every major award in mystery writing, including the Edgar®, and has won many, including both the Agatha and Anthony awards. She is also the author of the Molly Murphy Mysteries, set in turn-of-the-century New York, and the Constable Evans Mysteries, set in Wales as well as two internationally bestselling stand alone novels. She was born in England and now divides her time between Northern California and Arizona.

Jenn McKinlay is the New York Times, USA Today, and Publisher's Weekly bestselling author of several mystery and romance series. She is also the winner of the RT Reviewer's Choice Award for romantic comedy and the Fresh Fiction award for best cozy mystery. Her work has been translated into multiple languages in countries all over the world. A TEDx speaker, she is always happy to talk books, writing, reading, and the creative process to anyone who cares to listen. She lives in sunny Arizona in a house that is overrun with kids, pets, and her husband's guitars.