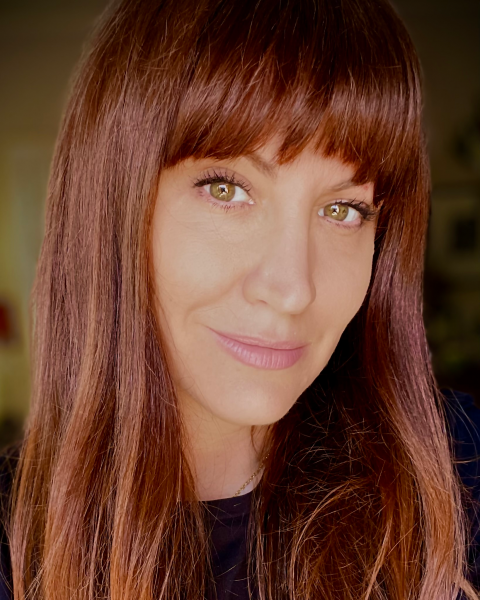 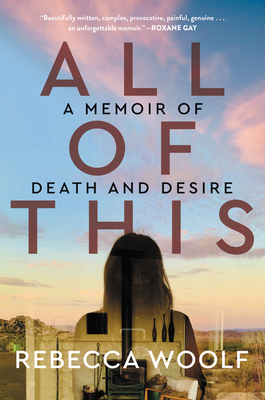 After years of struggling in a tumultuous marriage, writer Rebecca Woolf was finally ready to leave her husband. Two weeks after telling him she wanted a divorce, he was diagnosed with stage four pancreatic cancer. Four months later, at the age of forty-four, he died.

In All of This, Woolf chronicles the months before her husband’s death — and her rebirth after he was gone. With rigorous honesty and incredible awareness, she reflects on the end of her marriage: how her husband’s illness finally gave her the space to make peace with his humanity and her own.

Stunning, compelling, and brilliantly nuanced, All of This is one woman’s story of embracing the complexities of grief without shame — as a mother, a widow, and a sexual being — and emerging on the other side of a relationship with gratitude and relief.

Rebecca Woolf has worked as a freelance writer since age 16 when she became a leading contributor to the hit 90s book series, Chicken Soup for the Teenage Soul and its subsequent Teen Love Series books. Since then, Woolf has contributed to numerous publications, websites and anthologies, most notably her own award-winning personal blog, Girl’s Gone Child, which attracted millions of unique visitors worldwide. As well as launching her own successful blog, Woolf has contributed dozens of personal essays to publications both on and offline including Refinery29, Huffington Post, Parenting, and Romper and in 2012 hosted Childstyle, a web series on HGTV.com. She has appeared on CNN and NPR and has been featured in The New York Times, Time Magazine and New York Mag. She lives in Los Angeles with her son and three daughters. 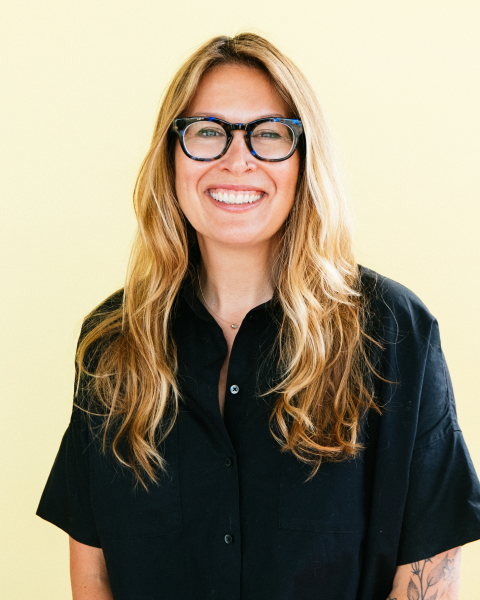 Kate Schatz is a queer feminist author, activist, public speaker, and educator. She's the New York Times-bestselling author of the "Rad Women" book series; the 33 ⅓ book Rid of Me: A Story; and Do the Work: An Anti-Racist Activity Book, co-written with W. Kamau Bell.

All of This: A Memoir of Death and Desire (Hardcover)