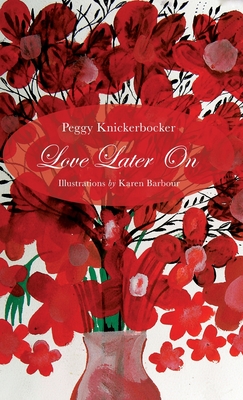 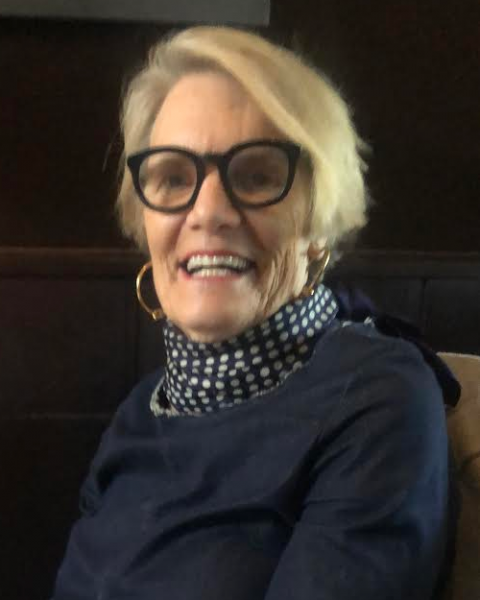 In conversation with Anne Lamott and Armistead Maupin 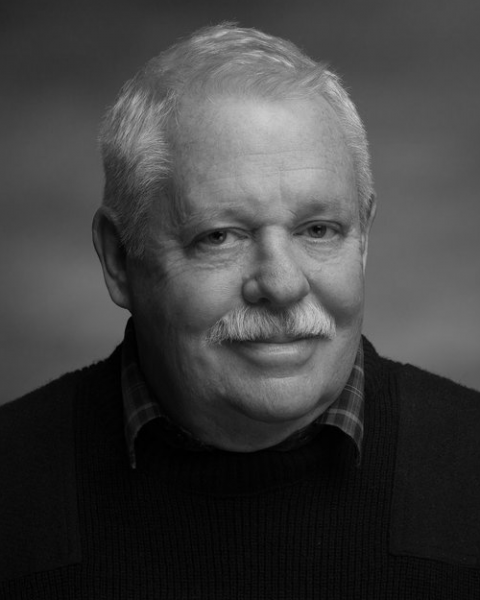 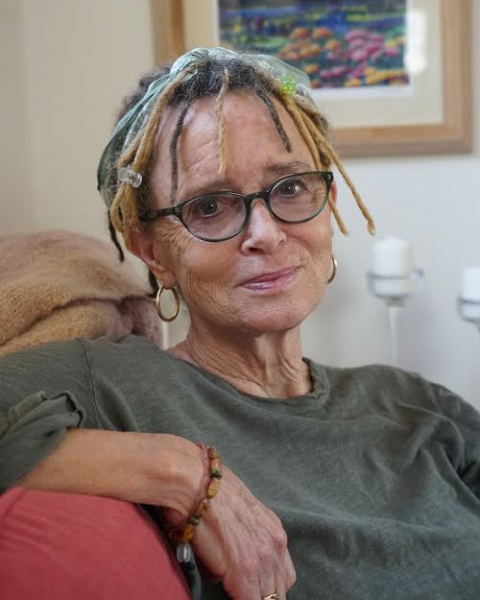 Love Later On is a short, colorful, amusing book about how romance can work later in life. Peggy Knickerbocker never thought she'd marry again. She'd traveled the world and was a fulfilled woman on her own—and then, of course, she met him. Love Later On is a hopeful, sophisticated tale of two 60-somethings from disparate backgrounds falling in love.

Peggy Knickerbocker, a native San Franciscan, had a long and charmed career in the world of food. She taught cooking, ran a catering business in the 1970’s and co-owned, with her childhood friend Flicka McGurrin, two colorful restaurants. In 1989 she left the business to write about food. She wrote steadily for magazines such as Saveur, Food and Wine, and Gourmet and then proceeded to write four cookbooks, the last of which won a James Beard Award. She’d eaten her way through every continent by the time she was done writing about food. Along the way, Knickerbocker had the greatest friends and a fascinating life, including years in Paris. Her zest for life was marked with lots of laughter, enthusiasm and an intense curiosity. She’d wrestled most of her demons to the mat, but with men, she’d faltered. After an early divorce and one or two good relationships, she repeatedly under-served herself with her choices. Late in middle age, Peggy realized that she was quite satisfied with her life. That was when the man appeared. She’d never considered a businessman, let alone one originally from the Midwest. Since Knickerbocker had come of age in San Francisco’s Bohemian North Beach during 70’s, she’d gone for unconventional and often unavailable men. Robert Fisher, a widower with innumerable attractions, pursued her hotly. She clung to her independence only to realize she could have it all. She discovered the man with whom she’d spend her life, and, along the way, the subject of her next book.

Anne Lamott is the New York Times-bestselling author of Dusk, Night, Dawn; Almost Everything; Hallelujah Anyway; Small Victories; Stitches; Help, Thanks, Wow; Some Assembly Required; Grace (Eventually); Plan B; and Traveling Mercies, as well as several novels. A past recipient of a Guggenheim Fellowship and an inductee to the California Hall of Fame, she lives in Northern California.

Armistead Maupin is the author of the nine-volume Tales of the City series, which includes Tales of the City, More Tales of the City, Further Tales of the City, Babycakes, Significant Others, Sure of You, Michael Tolliver Lives, Mary Ann in Autumn, and The Days of Anna Madrigal. Maupin's other novels include Maybe the Moon and The Night Listener. Maupin was the 2012 recipient of the Lambda Literary Foundation's Pioneer Award. He lives in San Francisco with his husband, the photographer Christopher Turner.

The Days of Anna Madrigal: A Novel (Tales of the City #9) (Paperback)