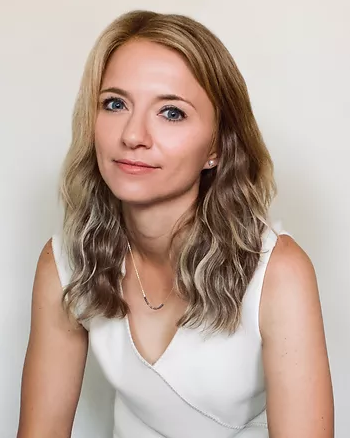 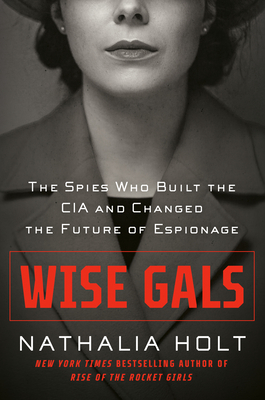 From the New York Times bestselling author of Rise of the Rocket Girls comes the never-before-told story of a small cadre of influential female spies in the precarious early days of the CIA — women who helped create the template for cutting-edge espionage (and blazed new paths for equality in the workplace) in the treacherous post-WWII era.

In the wake of World War II, four agents were critical in helping build a new organization that we now know as the CIA. Adelaide Hawkins, Mary Hutchison, Eloise Page, and Elizabeth Sudmeier, called the “wise gals” by their male colleagues because of their sharp sense of humor and even quicker intelligence, were not the stereotypical femme fatale of spy novels. They were smart, courageous, and groundbreaking agents at the top of their class, instrumental in both developing innovative tools for intelligence gathering — and insisting (in their own unique ways) that they receive the credit and pay their expertise deserved.

Throughout the Cold War era, each woman had a vital role to play on the international stage. Adelaide rose through the ranks, developing new cryptosystems that advanced how spies communicate with each other.  Mary worked overseas in Europe and Asia, building partnerships and allegiances that would last decades. Elizabeth would risk her life in the Middle East in order to gain intelligence on deadly Soviet weaponry. Eloise would wield influence on scientific and technical operations worldwide, ultimately exposing global terrorism threats. Through their friendship and shared sense of purpose, they rose to positions of power and were able to make real change in a traditionally “male, pale, and Yale” organization — but not without some tragic losses and real heartache along the way.

Meticulously researched and beautifully told, Holt uses firsthand interviews with past and present officials and declassified government documents to uncover the stories of these four inspirational women. Wise Gals sheds a light on the untold history of the women whose daring foreign intrigues, domestic persistence, and fighting spirit have been and continue to be instrumental to our country’s security.

Nathalia Holt, Ph.D., is the New York Times bestselling author of Rise of the Rocket Girls, The Queens of Animation, and Cured. Her work has appeared in numerous publications including The New York Times, The Los Angeles Times, The Atlantic, Slate, Popular Science, and Time. She lives with her husband and their two daughters in Pacific Grove, CA.

Wise Gals: The Spies Who Built the CIA and Changed the Future of Espionage (Hardcover)