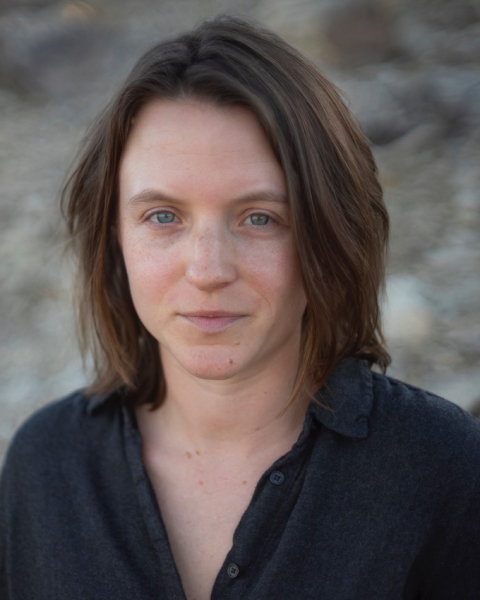 in conversation with Adriana Trigiani

BUY BOOK  CLICK HERE ON EVENT DAY
SUBSCRIBE TO OUR E-NEWSLETTER
This event will be broadcast live and does not require registration to attend. To view, please click the "Watch Here" button at the time of the event, or subscribe to our e-newsletter to receive a ten-minute reminder.

A captivating debut novel about the tangled fates of two best friends and daughters of the Italian mafia, and a coming-of-age story of twentieth-century Brooklyn itself.

Sofia Colicchio is a free spirit, loud and untamed. Antonia Russo is thoughtful, ever observing the world around her. Best friends since birth, they live in the shadow of their fathers’ unspoken community: the Family. Sunday dinners gather them each week to feast, discuss business, and renew the intoxicating bond borne of blood and love.

But the disappearance of Antonia’s father drives a whisper-thin wedge between the girls as they grow into women, wives, mothers, and leaders. Their hearts expand in tandem with Red Hook and Brooklyn around them, as they push against the boundaries of society’s expectations and fight to preserve their complex but life-sustaining friendship. One fateful night their loyalty to each other and the Family will be tested. Only one of them can pull the trigger before it’s too late.

Naomi Krupitsky was born in Berkeley, California, and attended NYU's Gallatin School of Individualized Study. She lives in San Francisco, but calls many places home. The Family is her first novel.

Adriana Trigiani is the New York Times bestselling author of twenty books in fiction and nonfiction, which have been published in thirty-eight languages around the world. She is an award-winning playwright, television writer and producer, and filmmaker. She wrote and directed the film version of her debut novel Big Stone Gap, which was shot entirely on location in her Virginia hometown. Her screen adaptation of Very Valentine debuted on Lifetime television in June 2019. Adriana directed the feature film Then Came You, starring Craig Ferguson and Kathie Lee Gifford, filmed on location in Scotland. The film was released in October 2020, debuting as the #1 Comedy in America. Adriana is the cofounder of The Origin Project, an in-school writing program that serves more than 2,500 students grades 1 – 12 in the Appalachian mountains of Virginia. Adriana currently serves on the New York State Council on the Arts.