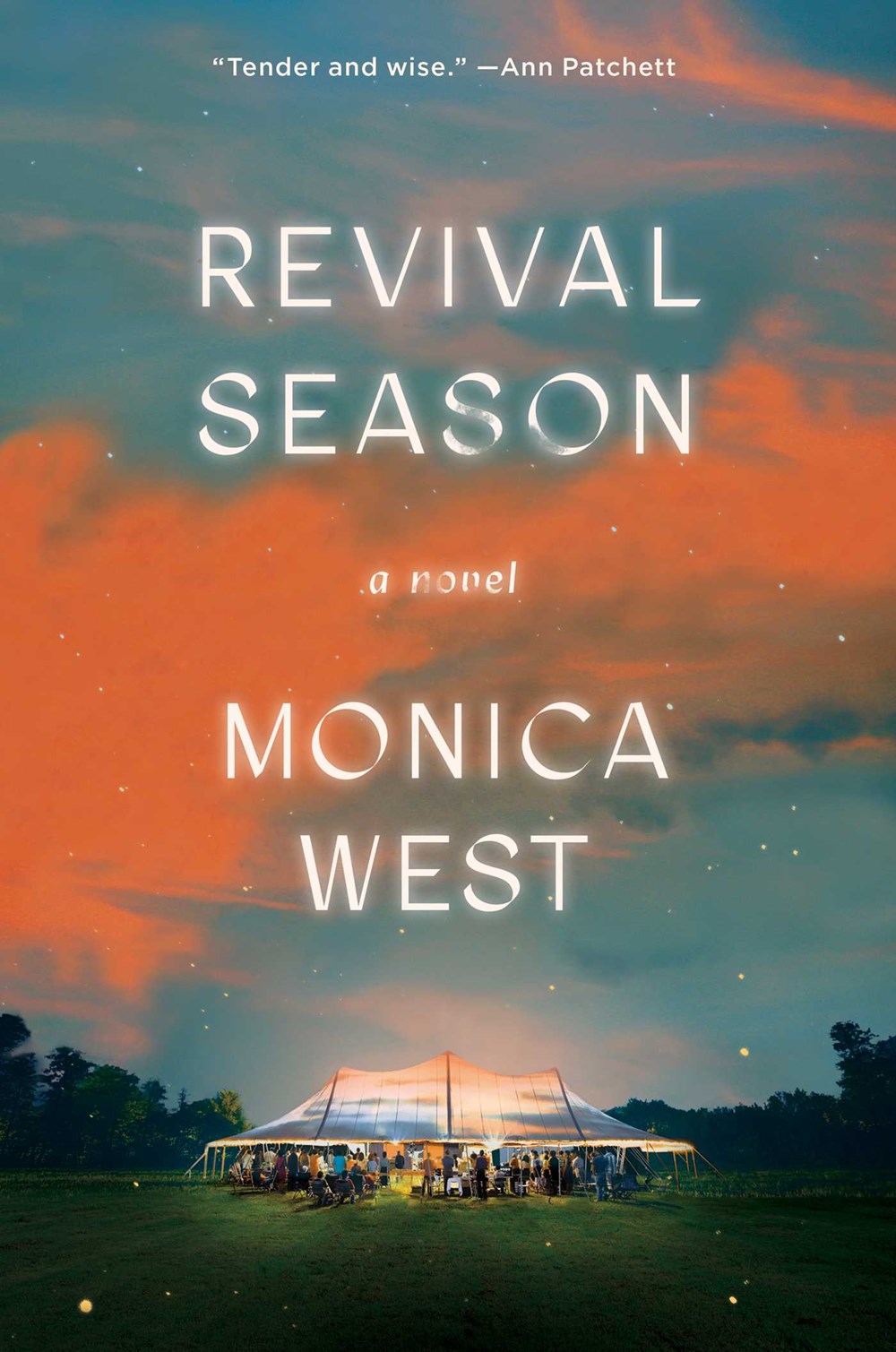 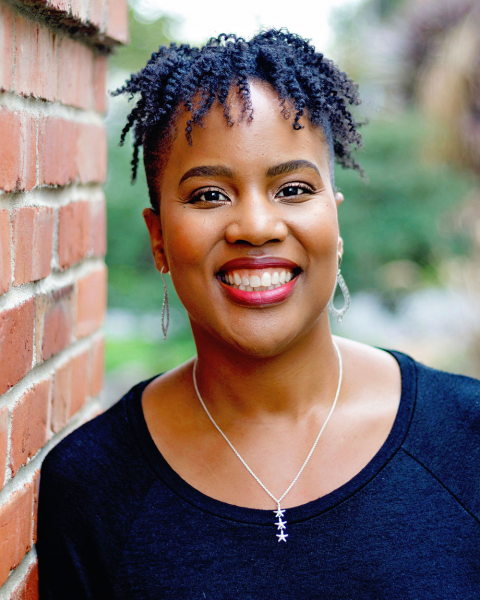 In conversation with Julie Carlucci

BUY THE BOOK  WATCH HERE
SUBSCRIBE TO OUR E-NEWSLETTER
Note: This event will be broadcast live on our YouTube channel.
To view the online stream, please click the "Watch Here" button at the time of the event, or subscribe to our e-newsletter to receive a ten-minute reminder.

The daughter of one of the South’s most famous Baptist preachers discovers a shocking secret about her father that puts her at odds with both her faith and her family in this “tender and wise” (Ann Patchett, author of Commonwealth) debut novel.

Every summer, fifteen-year-old Miriam Horton and her family pack themselves tight in their old minivan and travel through small southern towns for revival season: the time when Miriam’s father—one of the South’s most famous preachers—holds massive healing services for people desperate to be cured of ailments and disease.This summer, the revival season doesn’t go as planned, and after one service in which Reverend Horton’s healing powers are tested like never before, Miriam witnesses a shocking act of violence that shakes her belief in her father—and in her faith.

When the Hortons return home, Miriam’s confusion only grows as she discovers she might have the power to heal—even though her father and the church have always made it clear that such power is denied to women. Over the course of the next year, Miriam must decide between her faith, her family, and her newfound power that might be able to save others, but, if discovered by her father, could destroy Miriam.

Celebrating both feminism and faith, Revival Season is a story of spiritual awakening and disillusionment in a Southern, black, Evangelical community. Monica West’s transporting coming-of-age novel explores complicated family and what it means to live among the community of the faithful.

Born and raised in Cleveland, Ohio, Monica West received her BA from Duke University, her MA from New York University, and her MFA from the Iowa Writers’ Workshop where she was a Rona Jaffe Graduate Fellow. She was a Southern Methodist University Kimbilio Fellow in 2014, and she will be a Hedgebrook Writer in Residence in 2021. Revival Season is her first novel. 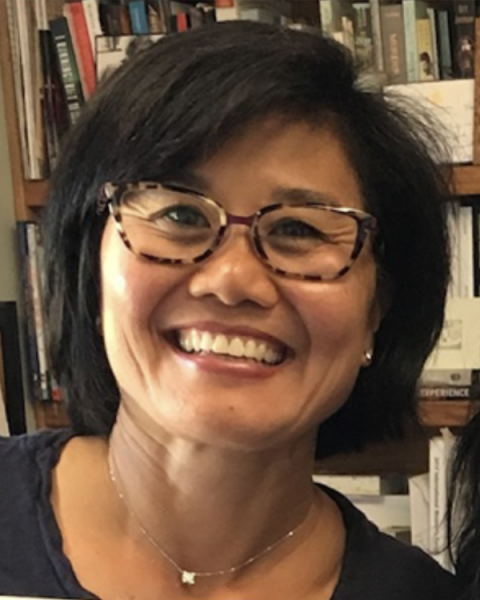