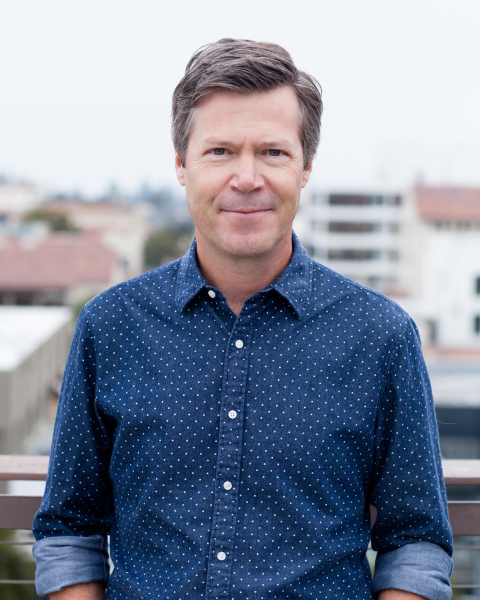 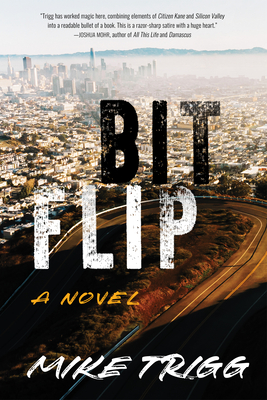 BUY THE BOOK SUBSCRIBE TO OUR E-NEWSLETTER SUPPORT OUR EVENTS PROGRAM
This event will be hosted live at Book Passage's San Francisco Store. Please contact webmaster@bookpassage.com with questions regarding live events.
*Please note that masks are recommended for all in-person events.

Combining the corporate intrigue of Joseph Finder, the satirical cultural critique of Dave Eggers, and the domestic drama of Laura Dave, Bit Flip is a fast-paced contemporary thriller that delivers an authentic insider's view of the corrupting influences of greed, entitlement, and vanity in technology start-ups.

Tech executive Sam Hughes came to Silicon Valley to "make the world a better place." He's just not sure he's doing that anymore. And when an onstage meltdown sends him into a professional tailspin, he suddenly sees the culture of the Bay Area's tech bubble in a new light.

Just as Sam's wondering if his start-up career and marriage might both be over at fortysomething, an inadvertent discovery pulls him back into his former company, where he begins to unravel the insidious schemes of the founder and venture investors.

Driven by his desire for redemption, Sam discovers a conspiracy of fraud, blackmail, and manipulation that leads to tragic outcomes--threatening to destroy not only the company but also his own moral compass. Entangled in a web of complicity, how far will Sam go to achieve his dreams of entrepreneurial success?

Mike Trigg spent over 20 years in Silicon Valley’s tech industry before becoming an author. He has been a founder, executive, and employee at dozens of venture-backed start-ups, including Hightail, hi5, and Epiphany. He has also been an angel investor, advisor with several venture capital funds, and a contributor to TechCrunch, Entrepreneur, and Fast Company. Born in Kentucky and raised in Wisconsin, Trigg earned a BA from Northwestern University and an MBA from University of California, Berkeley. He lives in Menlo Park, California, with his wife and two sons. Bit Flip (SparkPress, 2022) is his first novel. 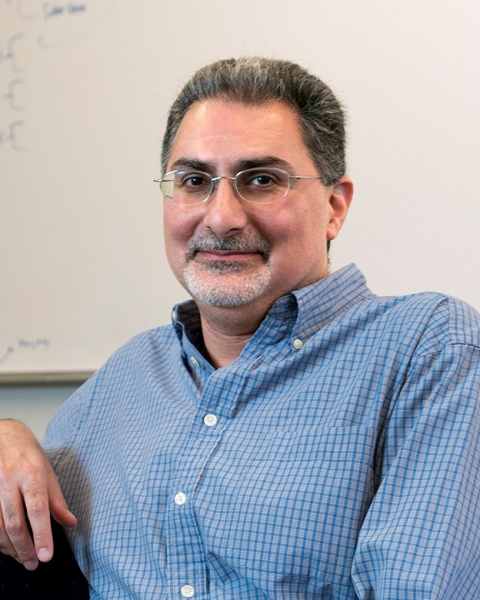 Mehran Sahami is the James and Ellenor Chesebrough Professor in the School of Engineering and Associate Chair for Education in Computer Science at Stanford University. He is also the Robert and Ruth Halperin University Fellow in Undergraduate Education. Sahami earned his BS and PhD from Stanford University. Prior to joining the Stanford faculty, he was a Senior Research Scientist at Google and a Senior Engineering Manager at Epiphany. Sahami is co-author, with fellow Stanford faculty Rob Reich and Jeremy Weinstein, of System Error: Where Big Tech Went Wrong and How We Can Reboot.

System Error: Where Big Tech Went Wrong and How We Can Reboot (Hardcover)