BUY ONE PERSON, NO VOTE BUY VOTE FOR US WATCH HERE ON EVENT DAY  SUBSCRIBE TO OUR E-NEWSLETTER SUPPORT OUR EVENTS PROGRAM
This event will be hosted online by Book Passage. Please contact webmaster@bookpassage.com with questions regarding online events.

For the Book Passage special panel events we always like to focus on timely issues with an impressive array of authors and activists well-versed on the subject. The event this fall is no exception as we feature an in-depth discussion on midterm elections 2022, voter rights, the importance of grassroots political movements and why voter engagement matters now more than ever. We’ll be navigating these issues and more with the help of the following panelists … 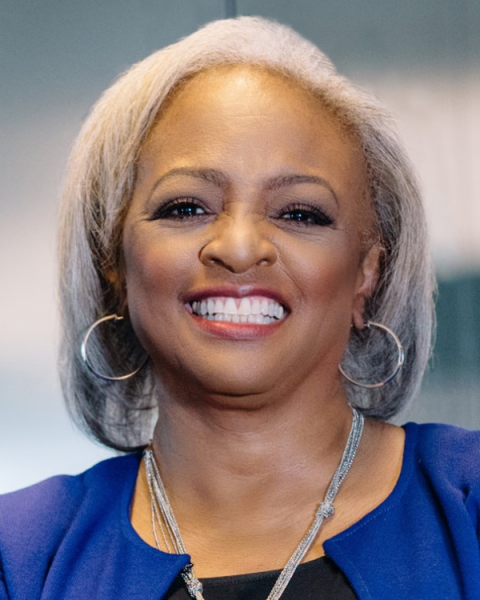 Carol Anderson is the Charles Howard Candler Professor of African American Studies at Emory University and author of the New York Times bestseller and National Book Critics Circle Award winner, White Rage: The Unspoken Truth of Our Racial Divide.  She is also the author of Eyes Off the Prize:  The United Nations and the African American Struggle for Human Rights, 1944-1955; Bourgeois Radicals:  The NAACP and the Struggle for Colonial Liberation, 1941-1960, and One Person, No Vote:  How Voter Suppression is Destroying Our Democracy, which was long-listed for the National Book Award and a finalist for the PEN/Galbraith Award in non-fiction. 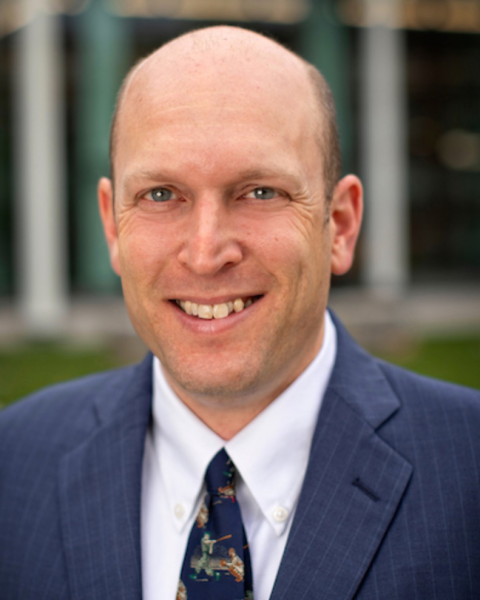 Professor Joshua A. Douglas of the University of Kentucky J. David Rosenberg College of Law is the Ashland-Spears, Inc. Distinguished Research Professor of Law. He teaches and researches election law and voting rights, civil procedure, constitutional law, and judicial decision making. He is the author of Vote for US: How to Take Back our Elections and Change the Future of Voting, a popular press book that provides hope and inspiration for a positive path forward on voting rights. His most recent legal scholarship focuses on the constitutional right to vote, with an emphasis on state constitutions, as well as the various laws, rules, and judicial decisions impacting election administration. 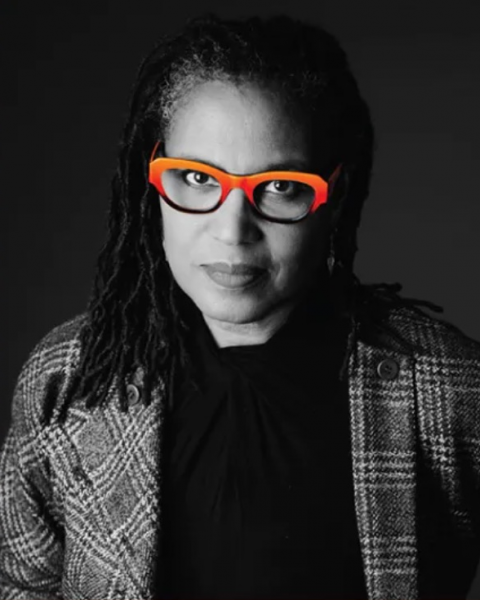 Anita Gail Jones - lives in the San Francisco Bay Area, but was born and raised in Albany, Georgia, and maintains a strong connection with this southwest corner of the state. In fact, it is that connection, among other things,  that inspired her to get involve with Georgia's changing and volatile political landscape. She recently launch Anita's Peach Corp to enlist Bay Area residents to help her home state send 2020 Democratic candidates to the U.S. Senate through grassroots efforts. She's continuing the work with a volunteer network in California for this year's midterm elections. Anita is doing this all while also working on her novel, The Peach Seed. The manuscript was selected as a 2021 Finalist in the PEN/Bellwether Prize for Socially Engaged Fiction and was acquired by Retha Powers at Holt in a two-book deal for publication in August 2023.

Paula Farmer, moderator-  Paula curates and moderates special programming for social justice discourse for Book Passage and other clients. She is also the creator and host of the “Speaking Of,” an interview series on Instagram in which she talks with BIPOC authors, artists, and activists on topical issues. She is co-Founder and Chairperson of the Mosaic Committee for the California Independent Booksellers Association (CALIBA), and in 2021 was selected for the DEI Committee on behalf of the American Booksellers Association.

One Person, No Vote: How Voter Suppression Is Destroying Our Democracy (Paperback)

Vote for US: How to Take Back Our Elections and Change the Future of Voting (Paperback)