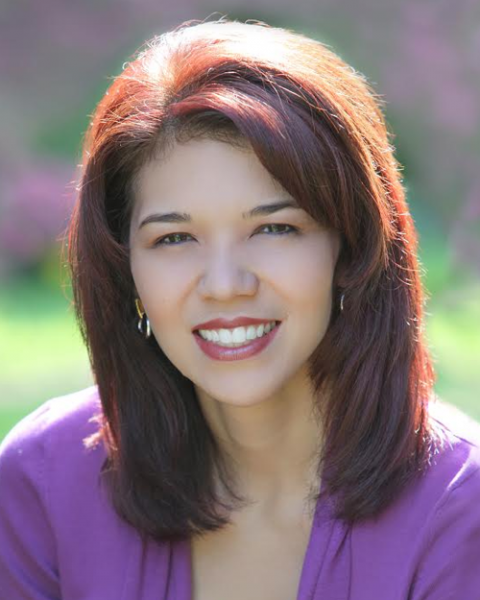 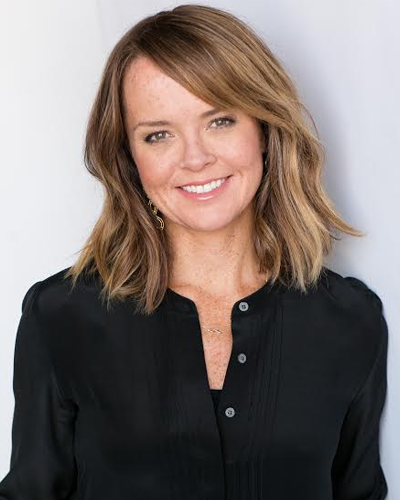 BUY THE BOOK  REGISTER (FREE)
This event is being hosted through Crowdcast. Please RSVP using the above link to receive access to the online event. American writer on the hunt for a rumored lost manuscript written by the iconic Nancy Mitford—bookseller, spy, author, and aristocrat—during World War II.

In 1942, London, Nancy Mitford is worried about more than air raids and German spies. Still recovering from a devastating loss, the once sparkling Bright Young Thing is estranged from her husband, her allowance has been cut, and she’s given up her writing career. On top of this, her five beautiful but infamous sisters continue making headlines with their controversial politics.

Eager for distraction and desperate for income, Nancy jumps at the chance to manage the Heywood Hill bookshop while the owner is away at war. Between the shop’s brisk business and the literary salons she hosts for her eccentric friends, Nancy’s life seems on the upswing. But when a mysterious French officer insists that she has a story to tell, Nancy must decide if picking up the pen again and revealing all is worth the price she might be forced to pay.

Eighty years later, Heywood Hill is abuzz with the hunt for a lost wartime manuscript written by Nancy Mitford. For one woman desperately in need of a change, the search will reveal not only a new side to Nancy, but an even more surprising link between the past and present…

Michelle Gable is the New York Times bestselling author of A Paris Apartment, I'll See You in Paris, The Book of Summer, and The Summer I Met Jack. She attended The College of William & Mary, where she majored in accounting, and spent twenty years working in finance before becoming a full-time writer. She grew up in San Diego and lives in Cardiff-by-the-Sea, California, with her husband and two daughters. Find her at michellegable.com or on Instagram, Twitter, or Pinterest, @MGableWriter.

Kristina McMorris is a New York Times, Wall Street Journal, and USA Today bestselling author of two novellas and five historical novels, her most recent being Sold on a Monday with almost a million copies sold. The recipient of more than twenty national literary awards, she previously hosted weekly TV shows for Warner Bros. and an ABC affiliate, beginning at age nine with an Emmy Award-winning program, and owned a wedding- and event-planning company until she had far surpassed her limit of YMCA and chicken dances. Kristina lives in Oregon with her husband and their two sons, ages fifteen and seventeen going on forty.

The Bookseller's Secret: A Novel of Nancy Mitford and WWII (Paperback)

The Bookseller's Secret: A Novel of Nancy Mitford and WWII (Hardcover)

Sold on a Monday: A Novel (Paperback)