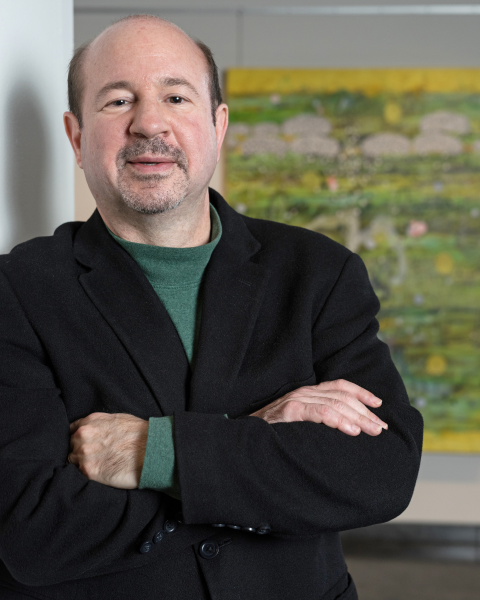 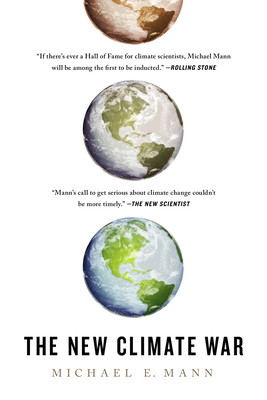 BUY THE BOOK WATCH HERE ON EVENT DAY SUBSCRIBE TO OUR E-NEWSLETTER SUPPORT OUR EVENTS PROGRAM
This event will be hosted in-person at Book Passage's Corte Madera Store. Additionally, we will offer this event LIVE ONLINE for free. Please follow the "Watch Here on Event Day" link on the the day of the event. Please contact webmaster@bookpassage.com with questions regarding events.

A renowned climate scientist shows how fossil fuel companies have waged a thirty-year campaign to deflect blame and responsibility and delay action on climate change, and offers a battle plan for how we can save the planet.

Recycle. Fly less. Eat less meat. These are some of the ways that we've been told can slow climate change. But the inordinate emphasis on individual behavior is the result of a marketing campaign that has succeeded in placing the responsibility for fixing climate change squarely on the shoulders of individuals.

Fossil fuel companies have followed the example of other industries deflecting blame (think "guns don't kill people, people kill people") or greenwashing (think of the beverage industry's "Crying Indian" commercials of the 1970s). Meanwhile, they've blocked efforts to regulate or price carbon emissions, run PR campaigns aimed at discrediting viable alternatives, and have abdicated their responsibility in fixing the problem they've created. The result has been disastrous for our planet.

In The New Climate War, Mann argues that all is not lost. He draws the battle lines between the people and the polluters-fossil fuel companies, right-wing plutocrats, and petrostates. And he outlines a plan for forcing our governments and corporations to wake up and make real change, including:

With immensely powerful vested interests aligned in defense of the fossil fuel status quo, the societal tipping point won't happen without the active participation of citizens everywhere aiding in the collective push forward. This book will reach, inform, and enable citizens everywhere to join this battle for our planet.

Michael E. Mann is Distinguished Professor of Atmospheric Science at Penn State, with joint appointments in the Department of Geosciences and the Earth and Environmental Systems Institute. He has received many honors and awards, including NOAA's outstanding publication award in 2002 and selection by Scientific American as one of the fifty leading visionaries in science and technology in 2002. Additionally, he contributed, with other IPCC authors, to the award of the 2007 Nobel Peace Prize. More recently, he received the Award for Public Engagement with Science from the American Association for the Advancement of Science in 2018 and the Climate Communication Prize from the American Geophysical Union in 2018. In 2019 he received the Tyler Prize for Environmental Achievement. In 2020 he was elected to the U.S. National Academy of Sciences. He is the author of numerous books, including Dire Predictions: Understanding Climate Change, The Hockey Stick and the Climate Wars: Dispatches from the Front Lines, and The Madhouse Effect: How Climate Change Denial is Threatening our Planet, Destroying Our Politics, and Driving Us Crazy. He lives in State College, Pennsylvania. 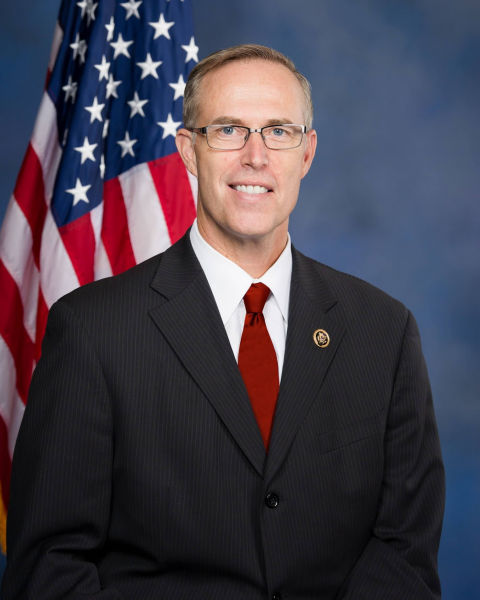 Jared William Huffman (born February 18, 1964) is an American lawyer and politician serving as the U.S. representative for California's 2nd congressional district since 2013. He is a member of the Democratic Party. From 2006 to 2012, Huffman was a member of the California State Assembly, representing the 6th district. He chaired the Assembly Water, Parks & Wildlife Committee and the Assembly Environmental Caucus. He was elected to Congress in 2012 with more than 70% of the vote, defeating Republican nominee Dan Roberts.[1] His congressional district covers the North Coast from the Golden Gate Bridge to the Oregon border.

The New Climate War: The Fight to Take Back Our Planet (Paperback)