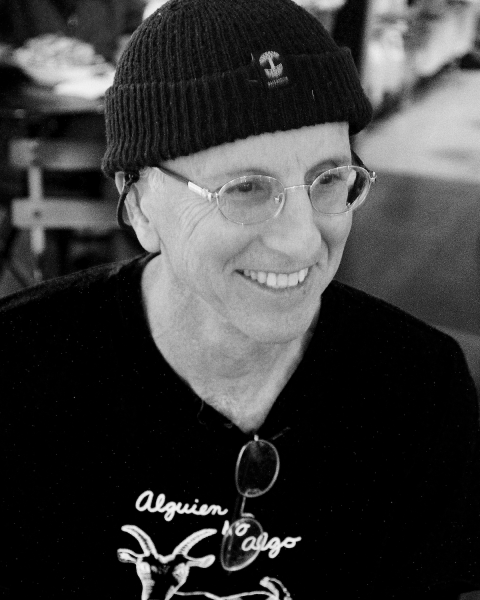 BOOK AVAILABLE SOON WATCH HERE ON EVENT DAY  SUBSCRIBE TO OUR E-NEWSLETTER SUPPORT OUR EVENTS PROGRAM
This event will be hosted online by Book Passage. Please contact webmaster@bookpassage.com with questions regarding online events.

Michael Goldberg and his book are the subjects of a wonderful article listed in the SF Chronicle!  Read it here >>

Wicked Game: The True Story of Guitarist James Calvin Wilsey (HoZac Books) by author Michael Goldberg tells the heartbreaking story of a San Francisco legend: guitarist Jimmy Wilsey. It was Wilsey who wrote and played the guitar parts for the Chris Isaak hit "Wicked Game" and, as even Isaak has acknowledged, Wilsey was key to that song reaching #6 in the U.S. top 10 in 1991, selling millions of copies and streaming over 300 million times.

Wilsey's story is tragic. First he was in the great SF punk band the Avengers (and a star in the SF punk scene) and then worked with Isaak for 12 years. At one point he had a movie star girlfriend, was appearing on the “Tonight Show,” and touring the world with "Wicked Game" a hit in 10 countries. Sadly, Jimmy became a heroin addict and died homeless three years ago.

Michael Goldberg is a journalist, novelist, and photographer. He has been interviewing and photographing musicians since he was seventeen. He was a senior writer at Rolling Stone magazine for a decade. His writing also appeared in Esquire, New Musical Express, Creem, DownBeat, New York Rocker, Trouser Press, Musician, New West, Vibe, New Times, the San Francisco Chronicle, and other publications. He was had three novels published: True Love Scars, The Flowers Lied, and Untitled. Author Simon Warner wrote, “Michael Goldberg has his finger on the pulse, his foot to the beat, his hip to the rhythm and his ears peeled for the cadences of rock & roll’s raucous jibber-jabber." 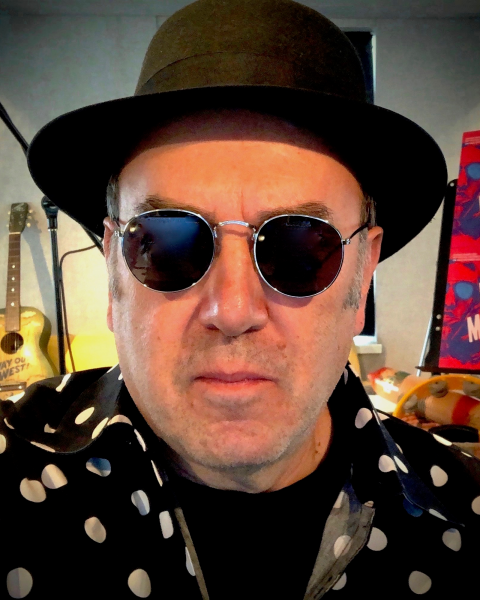 Robert Duncan is an American music critic, author and entrepreneur. Duncan is married to the artist and photographer Roni Hoffman. They have two adult children. Robert Duncan was managing editor of Creem from 1975 to 1976 and a contributor to the magazine from 1974 to 1981. Duncan also writes poetry and novels. His poems have been published in Maintenant, The Journal of Contemporary Dada Writing and Art. His first novel, Loudmouth, based in part on his experiences in music, was published on October 6, 2020, by Three Rooms Press.