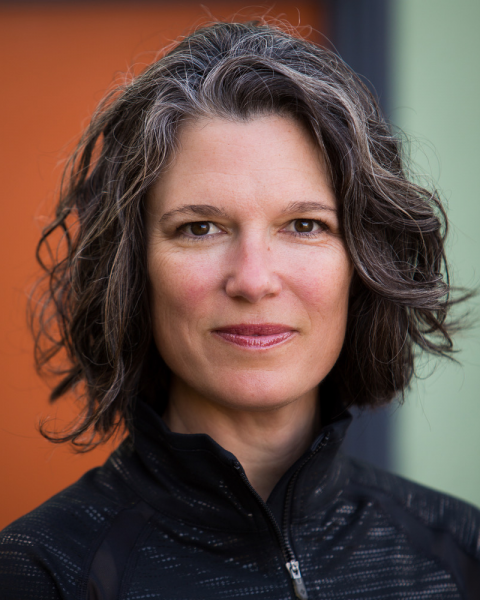 Meredith May
in conversation with Julian Guthrie

From the author of The Honey Bus comes a wild and emotional memoir of family and self-discovery, featuring a lovable golden retriever named Edie.

Meredith May had a difficult childhood, with a mother who was physically present but emotionally absent. She learned early on to fend for herself, and never had to care for anyone else. When she and her wife, Jenn, adopt Edie, a sweet golden retriever puppy with saucer brown eyes and buttery white fur, Edie wins their hearts immediately. But it isn't long after Edie joins the family that the problems begin.

Edie is an unusually anxious dog. She cowers around most people and the slightest noise sends her into a frenzy. Edie's fears become so intense that Meredith and Jenn can't leave the house. Is this normal puppy behavior or something more? Meredith grows determined to fix Edie, but what will she do if Edie can't be fixed?

In this poignant and heartfelt memoir, Meredith shares her unforgettable journey in Loving Edie, and the lessons about selflessness and unconditional love that she learns along the way. From treating Edie with CBD gummies to visiting a dog medium, Meredith shows just how far she is willing to go to save her dog. But maybe Edie is secretly the one doing the saving -- if Meredith will only open her heart.

Meredith May spent sixteen years at the San Francisco Chronicle, where her narrative reporting won the PEN USA Literary Award for Journalism and was short-listed for the Pulitzer Prize. She is coauthor of I, Who Did Not Die and is a fifth-generation beekeeper. She lives in San Francisco, where she keeps several hives in a community garden. 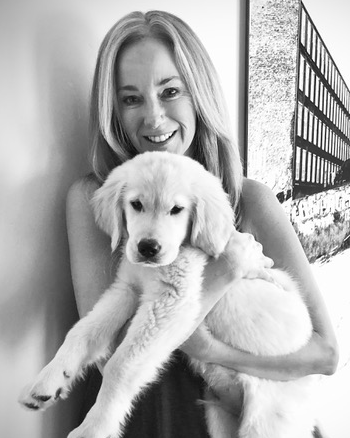 Julian Guthrie is the founder and CEO of Alphy, a new technology platform to advance women. She is a veteran journalist and NYT best-selling author. She has written five books, including Alpha Girls, the untold story of pioneering women in Silicon Valley, now being adapted for a television series. She too has a nutty, high-energy golden retriever and looks forward to learning from Edie and Meredith.

Meredith May photo by Matthew May; Julian Guthrie photo courtesy of the author

Loving Edie: How a Dog Afraid of Everything Taught Me to Be Brave (Hardcover)