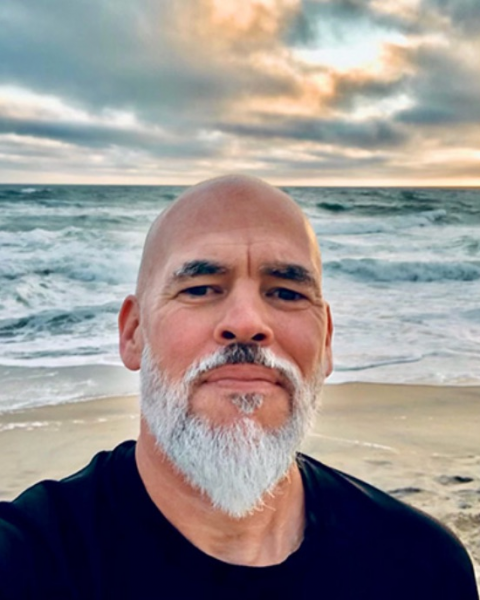 We Are The Light

From Matthew Quick, the New York Times bestselling author of The Silver Linings Playbook — made into the Academy Award–winning movie starring Jennifer Lawrence and Bradley Cooper — comes a poignant and hopeful novel about a widower who takes in a grieving teenager and inspires a magical revival in their small town.

Lucas Goodgame lives in Majestic, Pennsylvania, a quaint suburb that has been torn apart by a recent tragedy. Everyone in Majestic sees Lucas as a hero — everyone, that is, except Lucas himself. Insisting that his deceased wife, Darcy, visits him every night in the form of an angel, Lucas spends his time writing letters to his former Jungian analyst, Karl. It is only when Eli, an eighteen-year-old young man whom the community has ostracized, begins camping out in Lucas’s backyard that an unlikely alliance takes shape and the two embark on a journey to heal their neighbors and, most importantly, themselves.

From Matthew Quick, whose work has been described by the Boston Herald as “like going to your favorite restaurant. You just know it is going to be good,” We Are the Light is an unforgettable novel about the quicksand of grief and the daily miracle of love. The humorous, soul-baring story of Lucas Goodgame offers an antidote to toxic masculinity and celebrates the healing power of art. In this tale that will stay with you long after the final page is turned, Quick reminds us that life is full of guardian angels.

Matthew Quick is the New York Times bestselling author of The Silver Linings Playbook, which was made into an Oscar-winning film; The Good Luck of Right Now; Love May Fail; The Reason You’re Alive; and four young adult novels. His work has been translated into more than thirty languages, received a PEN/Hemingway Award Honorable Mention, was a Los Angeles Times Book Prize finalist, a New York Times Book Review Editors’ Choice, and more. The Hollywood Reporter has named him one of Hollywood’s 25 Most Powerful Authors. Matthew lives with his wife, the novelist Alicia Bessette, on North Carolina’s Outer Banks. 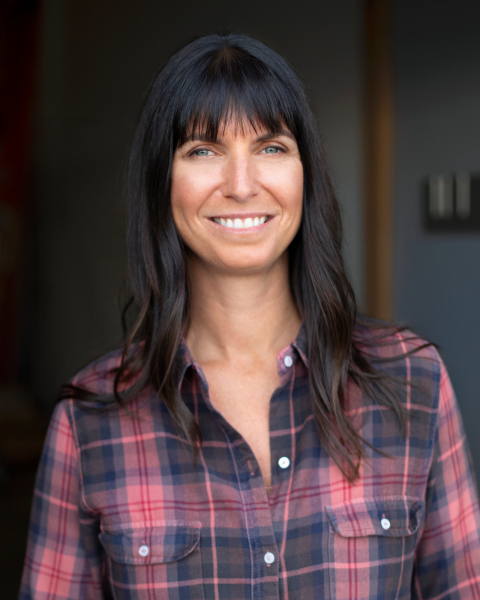 Kate Milliken is the author of the 2013 Iowa Short Fiction Award–winning collection of stories, If I’d Known You Were Coming. A graduate of the Bennington College Writing Seminars, she has received fellowships from the Vermont Studio Center and the Tin House Summer Workshop. She lives in Northern California with her family. Kept Animals is her first novel.

We Are the Light: A Novel (Hardcover)