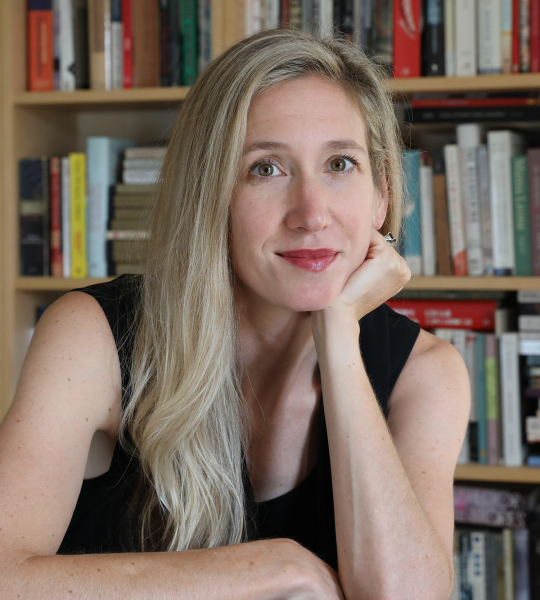 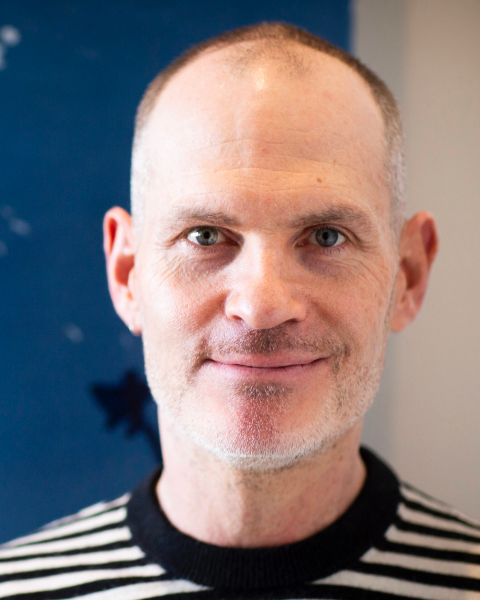 In conversation with Ashley Nelson Levy

By turns rueful, humorous, angry, and wise, Doubting Thomas marks the debut of an important writer. 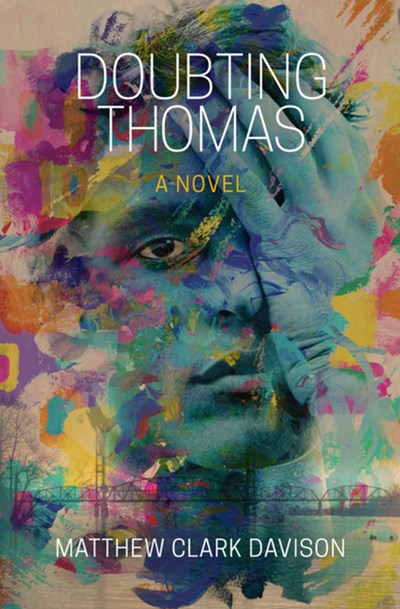 Thomas McGurrin is a fourth-grade teacher and openly gay man at a private primary school serving Portland, Oregon's wealthy progressive elite when he is falsely accused of inappropriately touching a male student. The accusation comes just as Thomas is thrust back into the center of his unusual family by his younger brother's battle with cancer. Although cleared of the accusation, Thomas is forced to resign from a job he loves during a potentially life-changing family drama.

Davison's novel explores the discrepancy between the progressive ideals and persistent negative stereotypes among the privileged regarding social status, race, and sexual orientation and the impact of that discrepancy on friendships and family relations.

Matthew Clark Davison is a writer and educator living in San Francisco. He earned a BA and MFA in Creative Writing from San Francisco State University, where he now teaches full-time. His prose has been recently anthologized in Empty The Pews and 580-Split, and published in Guernica, The Atlantic Monthly, Foglifter, Lumina Magazine, Fourteen Hills, Per Contra, Educe, and others; and has been recognized with a Creative Work Grant, (Inaugural Awardee/San Francisco State University), Cultural Equities Grant (San Francisco Arts Commission), the Clark Gross Award for a Novel-in-Progress, and a Stonewall Alumni Award.

Ashley Nelson Levy's work has been published in BOMB, ZYZZYVA, Electric Literature, Lit Hub, Catapult, Fourteen Hills, and elsewhere. In 2015, she co-founded Transit Books, an independent publishing house with a focus on international literature. Immediate Family is her first book.