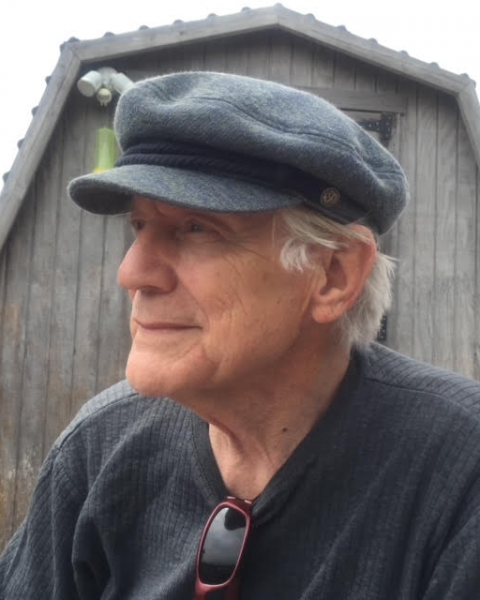 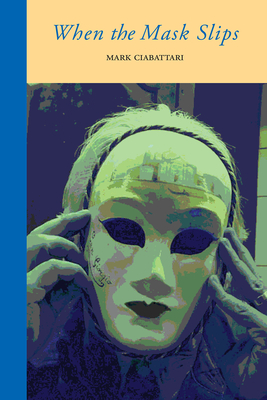 When the Mask Slips

An old hand at postmodern literary play, Ciabattari is one writer who could claim charter membership in the Pirandello and Calvino schools of literary humor, and if his first three Rizzoli books were not sufficiently persuasive, you'd have no choice but to recognize his important contribution to literature by the time you got to his latest Rizzoli novel, WHEN THE MASK SLIPS. — from the afterword by Fred Gardaph

When the Mask Slips is the fourth in Mark Ciabattari's Rizzoli Quartet. The first, Dreams of an Imaginary New Yorker Named Rizzoli, ("Rizzoli is an anxious anti-hero...an urban everyman." — Lynne Tillman, NYTBR)  was reissued by Bordighera Press in November 2020, as was the second, The Literal Truth,  ("Ciabattari's novel is a delightful postmodern romp, more Calvino than Kakfa" — Kirkus Reviews). The third, Preludes to History ("These are wonderful and endlessly fascinating stories. I guarantee that you will never forget them." — Fred Volkmer, Southampton Press) was published by Bordighera in 2016.

Mark Ciabattari is a cultural historian and author. His grandparents left Lucca in Tuscany in the 1890s and settled in a sizable Italian community in Butte, Montana, where he was born. He studied at Stanford (on a football scholarship; he was an All-American halfback), and spent a semester at Stanford's campus in Florence, where he discovered an intellectual tradition for which he has a particular affinity. He got his B.A. in modern European intellectual history at Stanford, his M.A. and Ph.D. in American intellectual and cultural history at New York University. He has taught at NYU, Yeshiva University, Mercy College, and several campuses of the City University of New York. With his wife Jane, also a writer, he lives in Sonoma County, CA., where he is at work on Rizzoli #5, Ends and Odds. 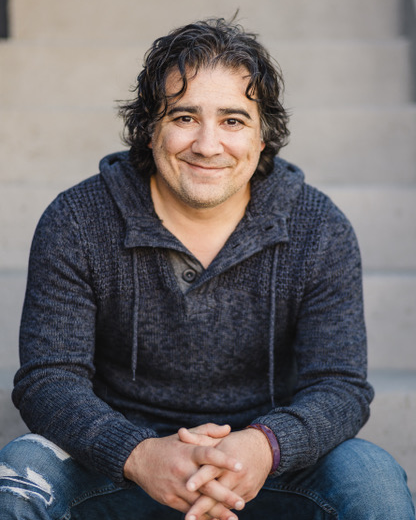 Lee Kravetz teaches fiction and nonfiction at San Francisco Writers’ Grotto, has lectured at Stanford University’s Wallace Stenger Fellowship Program and UC Berkeley’s Creative Writing Program, and is cofounder of the Lit Camp Writers Conference with collaborators Jonathan Lethem, Adam Johnson, Andrew Sean Greer, and Janis Cooke Newman. The author of two nonfiction books, Supersurvivors (with David B. Feldman) and Strange Contagion, Kravetz has written for the New York Times, New York magazine, and The Atlantic, and for PBS, including Frontline and Sesame Street. He lives in the San Francisco Bay Area with his wife and children.

When the Mask Slips (Paperback)