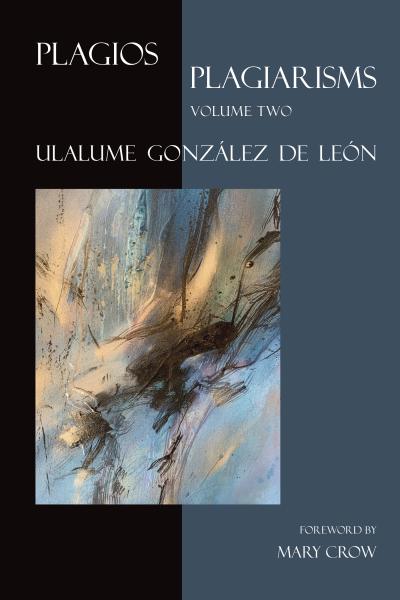 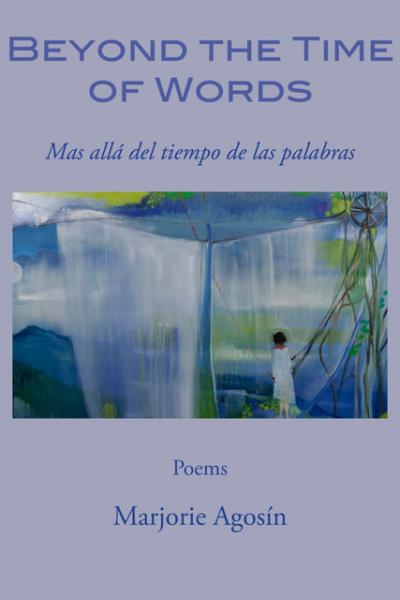 BOOK AVAILABLE AT EVENT SUBSCRIBE TO OUR E-NEWSLETTER SUPPORT OUR EVENTS PROGRAM
This event will be hosted in-person at Book Passage's Corte Madera Store. Please contact webmaster@bookpassage.com with questions regarding events.

Join us for the Marin County book launch of Plagios/Plagiarisms, Volumes One and Two, by Mexican poet Ulalume González de León; and Beyond the Time of Words/Más allá del tiempo de las palabras, by Chilean poet Marjorie Agosín.

González de León (1928–2009) is one of the most important Latin American women poets of the twentieth century. Nobel Laureate Octavio Paz called González de León “the best Mexicana poet since Sor Juana Inés de la Cruz,” recognizing the visionary quality of her work. Though she is well known in Mexico, little of this poet’s work has been available in English until now, with these award-winning translations.
Composed during the time of isolation wrought by the COVID-19 pandemic, Marjorie Agosín’s bilingual book of poetry, Beyond the Time of Words/Más allá del tiempo de las palabras, embraces that darkness with profound compassion and humanity. Born in Chile, Agosín came to the United States as a political exile, and her prolific career has been inspired by both political activism and the pursuit of social justice.

Marjorie Agosín is a Chilean American poet who writes in Spanish, her native language. She is also a human rights activist and the Andrew Mellon professor of the Humanities at Wellesley College. Her work has been inspired by the causes of social justice and human rights. In addition to her numerous collections of poetry, Agosín has written young-adult novels, memoirs, and anthologies promoting international women writers. Among her many distinctions, she has been honored by the American Library Association with the Pura Belpre Award for her novel I Lived on Butterfly Hill. She has also received the Gabriela Mistral Medal, the Chilean government’s Medal of Honor for Lifetime Achievement, a Fulbright fellowship, the Jasper Whiting award for travel, and the United Nations Leadership Award for Human Rights.

ABOUT THE TRANSLATORS
Celeste Kostopulos-Cooperman is a professor emerita of Spanish and Latin American Studies at Suffolk University in Boston. Her translations of Latin American women’s poetry have appeared in numerous publications, including Agni, Harper’s, The Michigan Quarterly Review, and The Massachusetts Review. She has translated six books of poems by Marjorie Agosín, including At the Threshold of Memory: Selected and New Poems; Secrets in the Sand: The Young Women of Juárez; and Circles of Madness/Círculos de locura: Las madres de la Plaza de Mayo, for which she received the American Literary Translation Award.

Terry Ehret, one of the founders of Sixteen Rivers Press, has published four collections of poetry, most recently Night Sky Journey from Kelly’s Cove Press. Her literary awards include the National Poetry Series, the California Book Award, the Pablo Neruda Poetry Prize, a nomination for the Northern California Book Reviewer’s Award, and five Pushcart Prize nominations. From 2004–2006, she served as the poet laureate of Sonoma County, where she lives and teaches writing.

Nancy J. Morales, a first-generation American of Puerto Rican parents, earned her bachelor’s degree from Rutgers College, a master’s in teaching English as a Second Language from Adelphi University, and a doctorate in education from Teachers College at Columbia University. She has taught at Dominican University, College of Marin, Sonoma State University, and other schools, from elementary to graduate levels. Currently, she is a board member for the Northern California Chapter of the Fulbright Alumni Association and teaches Spanish to private clients.