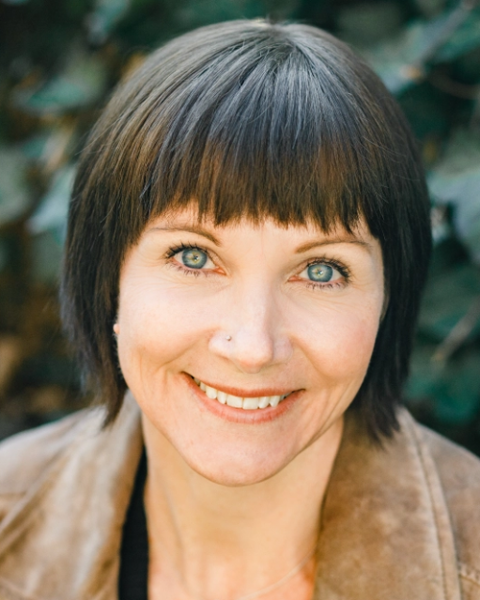 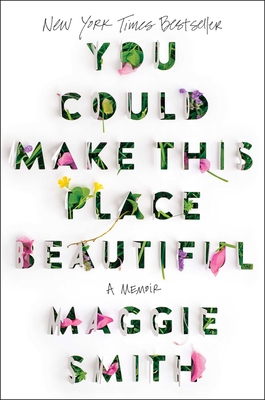 You Could Make This Place Beautiful
~ Live In-Person and Online ~

The bestselling poet and author of the “powerful” (People) and “luminous” (Newsweek) Keep Moving offers a lush and heartrending memoir exploring coming of age in your middle age.

“Life, like a poem, is a series of choices.”

In her memoir You Could Make This Place Beautiful, poet Maggie Smith explores the disintegration of her marriage and her renewed commitment to herself in lyrical vignettes that shine, hard and clear as jewels. The book begins with one woman’s personal, particular heartbreak, but its circles widen into a reckoning with contemporary womanhood, traditional gender roles, and the power dynamics that persist even in many progressive homes. With the spirit of self-inquiry and empathy she’s known for, Smith interweaves snapshots of a life with meditations on secrets, anger, forgiveness, and narrative itself. The power of these pieces is cumulative: page after page, they build into a larger interrogation of family, work, and patriarchy.

You Could Make This Place Beautiful, like the work of Deborah Levy, Rachel Cusk, and Gina Frangello, is an unflinching look at what it means to live and write our own lives. It is a story about a mother’s fierce and constant love for her children, and a woman’s love and regard for herself. Above all, this memoir is an argument for possibility. With a poet’s attention to language and an innovative approach to the genre, Smith reveals how, in the aftermath of loss, we can discover our power and make something new. Something beautiful.

Maggie Smith is the award-winning author of You Could Make This Place Beautiful, Good Bones, The Well Speaks of Its Own Poison, Lamp of the Body, and the national bestsellers Goldenrod and Keep Moving: Notes on Loss, Creativity, and Change. A 2011 recipient of a Creative Writing Fellowship from the National Endowment for the Arts, Smith has also received several Individual Excellence Awards from the Ohio Arts Council, two Academy of American Poets Prizes, a Pushcart Prize, and fellowships from the Sustainable Arts Foundation and the Virginia Center for the Creative Arts. She has been widely published, appearing in The New York Times, The New Yorker, The Paris Review, The Best American Poetry, and more. You can follow her on social media @MaggieSmithPoet. 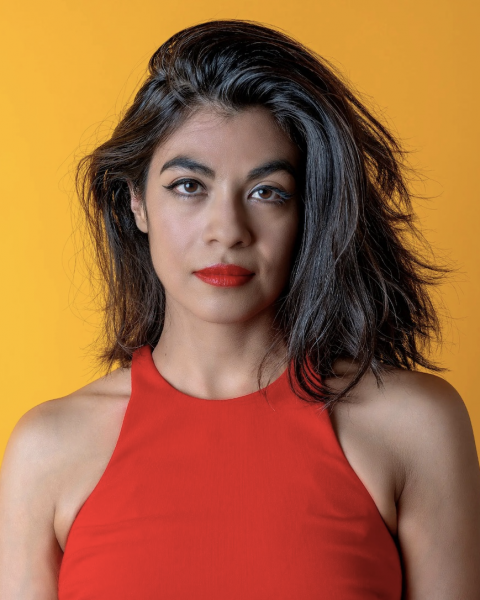 Ingrid Rojas Contreras was born and raised in Bogotá, Colombia. Her debut novel Fruit of the Drunken Tree was the silver medal winner in First Fiction from the California Book Awards, and a New York Times editor's choice. Her essays and short stories have appeared in the New York Times Magazine, The Believer, and Zyzzyva, among others. She lives in California.

You Could Make This Place Beautiful: A Memoir (Hardcover)