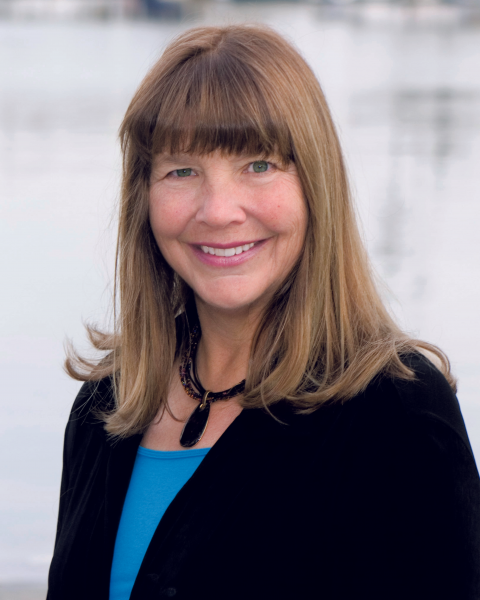 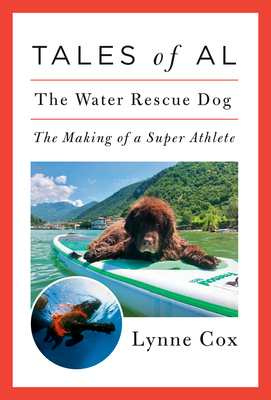 From the author of Swimming to Antarctica and Grayson — the moving, inspiring story of Al, the ungainly, unruly, irresistible Newfoundland puppy who grows up to become a daring rescue dog — part of Italy’s elite, highly specialized corps of water rescue dogs who swoop out of helicopters and save lives.

Lynne Cox, internationally famous for swimming the world’s most difficult waterways without a wet suit, and able to endure water temperatures so cold that they would kill anyone else, recognizes and celebrates all forms of athleticism in others, human or otherwise. And when she saw a video of a Newfoundland dog leaping from an airborne helicopter into Italian waters to save someone from drowning, Cox was transfixed by the rescue, and captivated by the magnificence, physicality, and daring of the dog.

Tales of Al is the moving, inspiring story of Cox’s adventures on Italy’s picturesque Lake Idroscalo, as witness to the rigorous training of  one of these spectacular dogs at SICS, the famed school that has taught hundreds of dog owners how to train their dogs—Newfoundlands, German shepherds, and golden retrievers—for this rescue operation. Cox writes about coming to know the dog at the book’s center, Al herself, from puppyhood, an adorable but untrainable chocolate Newfoundland—about the dreams, expectations, disappointments, and vision of her trainer and about realizing the dog’s full potential; striving with all of her canine might to become an expertly trained, highly specialized water rescue dog.

Lynne Cox was born in Boston, Massachusetts, and grew up in Los Alamitos, California. She set open-water swimming records all over the world, swimming without a wet suit. She was inducted into the International Swimming Hall of Fame. Her articles have appeared in many publications, among them The New Yorker, The New York Times, and the Los Angeles Times Magazine. Cox lives in Long Beach, California. 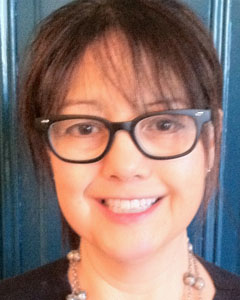 Linda Watanabe McFerrin is a poet, travel writer, and novelist. She is the author of two poetry collections, two novels, a collection of award-winning short stories, and a travel guidebook. Her literary honors include the Katherine Anne Porter Prize for Fiction and various travel writing, poetry, and fiction awards. Dead Love, was a Bram Stoker Award Finalist for Superior Achievement in a Novel. As the founder of Left Coast Writers, Watanabe McFerrin has taught and mentored a long list of writers and is a beloved figure in California’s rich, historic literary culture. She has led workshops around the world, and with ASP author Joanna Biggar, she co-founded the Wanderland Writers series of workshops and anthologies, which they co-edit.