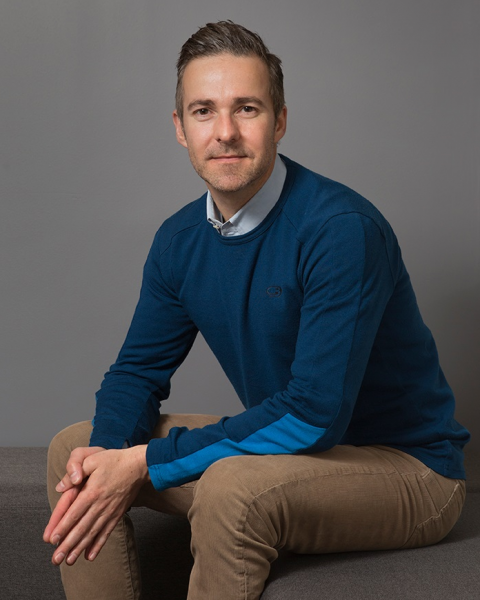 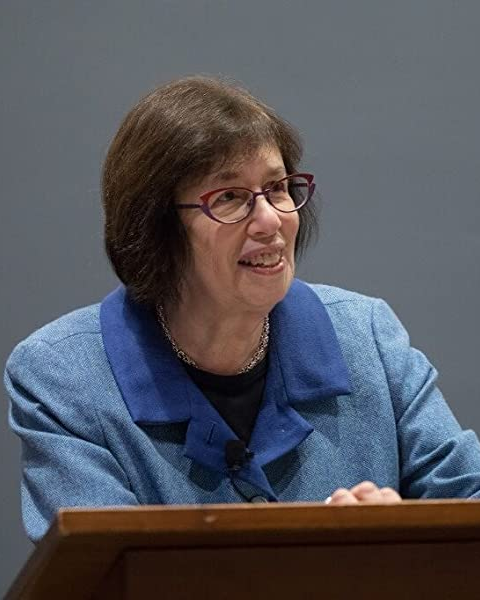 Justice on the Brink

in conversation with David Ebershoff

The gripping story of a year like no other at the nation’s highest court.

At the end of the Supreme Court’s 2019–20 term, the center was holding. The predictions that the court would move irrevocably to the far right hadn’t come to pass, as the justices released surprisingly moderate opinions in cases involving abortion rights, LGBTQ rights, and how local governments could respond to the pandemic, all shepherded by Chief Justice John Roberts. By the end of the 2020–21 term, much about the nation’s highest court has changed. The right-wing supermajority had completed its first term on the bench, cementing Donald Trump’s legacy on American jurisprudence.

This is the story of that term. From the death of Ruth Bader Ginsburg to the rise of Amy Coney Barrett, from the pandemic to the election, from the Trump campaign’s legal challenges to the ongoing debate about the role of religion in American life, the Supreme Court has been at the center of many of the biggest events of the year. Throughout Justice on the Brink, legendary journalist Linda Greenhouse, who won a Pulitzer Prize for her Supreme Court coverage, gives us unique insight into a court under stress, providing the context and brilliant analysis readers of her work in The New York Times have come to expect.

Ultimately, Greenhouse asks a fundamental question relevant to all Americans: Is this still John Roberts’s Supreme Court, or does it now belong to Donald Trump?

Linda Greenhouse has reported on and written about the Supreme Court for The New York Times for more than four decades, earning numerous accolades, including a Pulitzer Prize. She currently writes an opinion column on the court and teaches at Yale Law School. She lives in New Haven, Connecticut, and Stockbridge, Massachusetts.

David Ebershoff is Vice President & Editor-in-Chief of Hogarth Books, Random House’s boutique literary imprint, and an Executive Editor at Random House. He has edited three Pulitzer Prize winners, a winner of the National Book Award, and more than twenty New York Times bestsellers. He's also a novelist and his books include The Danish Girl, which was adapted into an Oscar-winning film, and the #1 bestseller The 19th Wife. He edited Linda Greenhouse's Justice on the Brink.

Justice on the Brink: The Death of Ruth Bader Ginsburg, the Rise of Amy Coney Barrett, and Twelve Months That Transformed the Supreme Court (Hardcover)