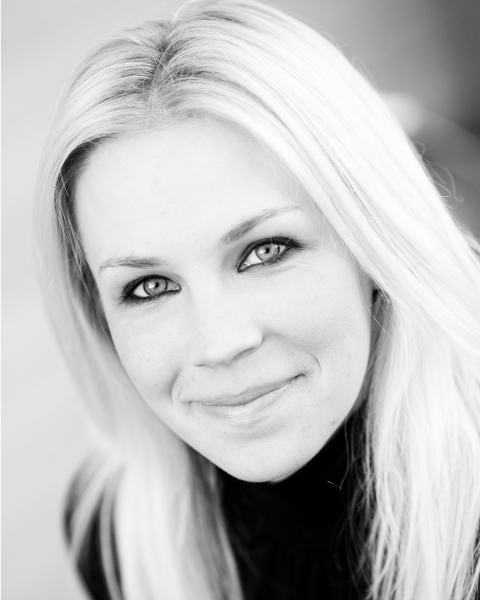 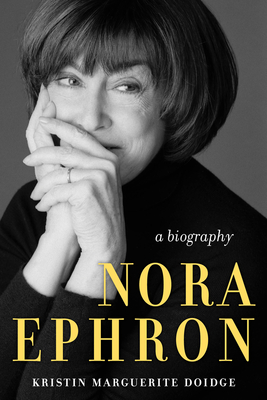 Nora Ephron was one of the most popular, accomplished, and beloved writers in American journalism and film.

Nora Ephron: A Biography is the first comprehensive portrait of the Manhattan-born girl who forged a path of her own, earning accolades and adoration from critics and fans alike. Author Kristin Marguerite Doidge explores the tremendous successes and disappointing failures Ephron sustained in her career as a popular essayist turned screenwriter turned film director. She redefined the modern rom-com genre with bestselling books such as Heartburn and hit movies including When Harry Met Sally, Sleepless in Seattle, and Julie & Julia. Doidge also examines the private life Ephron tried to keep in balance with her insatiable ambition.

Based on rare archival research and numerous interviews with some of Ephron's closest friends, collaborators, and award-winning colleagues including actors Tom Hanks and Caroline Aaron, comedian Martin Short, composer George Fenton, and lifelong friends from Wellesley to New York to Hollywood—as well as interviews Ephron herself gave throughout her career—award-winning journalist and cultural critic Doidge has written a captivating story of the life of a creative writer whose passion for the perfect one-liner and ferocious drive to succeed revolutionized journalism, comedy, and film.

The first in-depth biography to explore the complex themes that ran through Ephron's work and to examine why so many of them still grab our attention today.

Kristin Marguerite Doidge is an award-winning journalist, professor, and speaker based in Los Angeles. Her writing has been featured in The Atlantic, Marie Claire, FORTUNE, xoJane, Bustle, KCRW/NPR, Time Out Los Angeles, GOOD magazine, ETOnline.com, GIRLBOSS, and the Los Angeles Business Journal. She earned multiple NAEJ Awards and Los Angeles/Southern California Press Club Award nominations. She has a master’s degree in specialized journalism from the University of Southern California’s Annenberg School of Journalism and teaches journalism and strategic public relations at Loyola Marymount University. 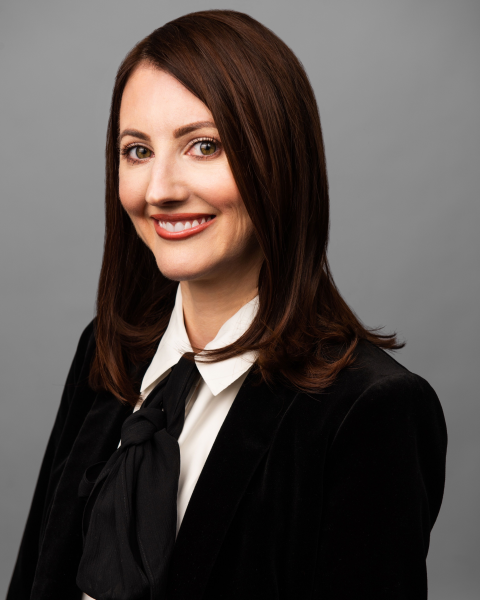 Erin Carlson is a San Francisco-based journalist and author of the books I’ll Have What She’s Having: How Nora Ephron’s Three Iconic Films Saved the Romantic Comedy and Queen Meryl, a tribute to the films of Meryl Streep. She is at work on her next, No Crying In Baseball, an oral history of A League Of Their Own. She's covered the entertainment industry for The Hollywood Reporter and The Associated Press as an editor and reporter, and her work has appeared in Vanity Fair, Glamour and The Los Angeles Times.