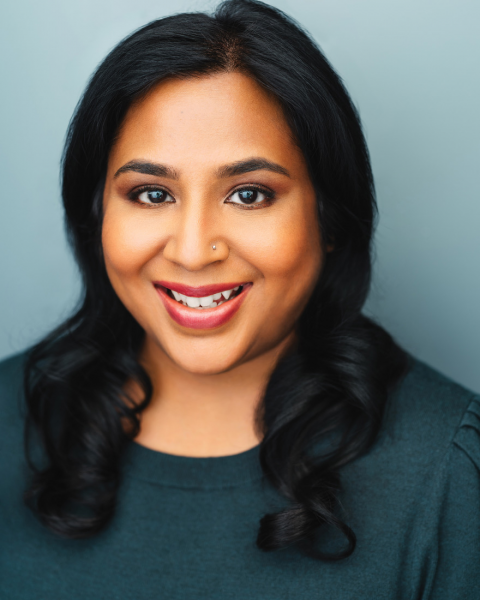 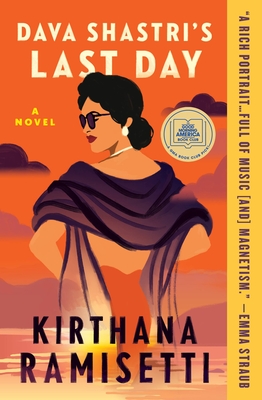 In this novel "full of music, magnetism, and familial obligation" (Emma Straub, author of All Adults Here) a dying billionaire matriarch leaks news of her death early so she can examine her legacy — a decision that horrifies her children and inadvertently exposes secrets she has spent a lifetime keeping.

Dava Shastri, one of the world's wealthiest women, has always lived with her sterling reputation in mind. A brain cancer diagnosis at the age of seventy, however, changes everything, and Dava decides to take her death — like all matters of her life — into her own hands.

Summoning her four adult children to her private island, she discloses shocking news: in addition to having a terminal illness, she has arranged for the news of her death to break early, so she can read her obituaries.

As someone who dedicated her life to the arts and the empowerment of women, Dava expects to read articles lauding her philanthropic work. Instead, her "death" reveals two devastating secrets, truths she thought she had buried forever.

And now the whole world knows, including her children.

In the time she has left, Dava must come to terms with the decisions that have led to this moment — and make peace with those closest to her before it's too late. Compassionately written and chock-full of humor and heart, this powerful novel examines public versus private legacy, the complexities of love, and the never-ending joys — and frustrations — of family.

As a former entertainment reporter for Newsday and the New York Daily News, Kirthana Ramisetti has written her fair share of stories about the lives (and deaths) of the rich and famous. She has a master’s degree in creative writing from Emerson College, and her work has been published in the New York Times, the Wall Street Journal, Entertainment Weekly, The Atlantic, and elsewhere. Dava Shastri’s Last Day is her first novel, and she lives in New York City.

Erin Carlson is a journalist who has covered the entertainment industry for The Hollywood Reporter and The Associated Press as an editor and reporter. Her work has appeared in Vanity Fair, Glamour, Fortune and The Los Angeles Times, among other publications. She’s the author of two critically acclaimed Hollywood histories, I’ll Have What She’s Having: How Nora Ephron’s Three Iconic Films Saved the Romantic Comedy and Queen Meryl. She holds a masters in journalism from Northwestern, and has been profiled in The New York Times and The San Francisco Chronicle.