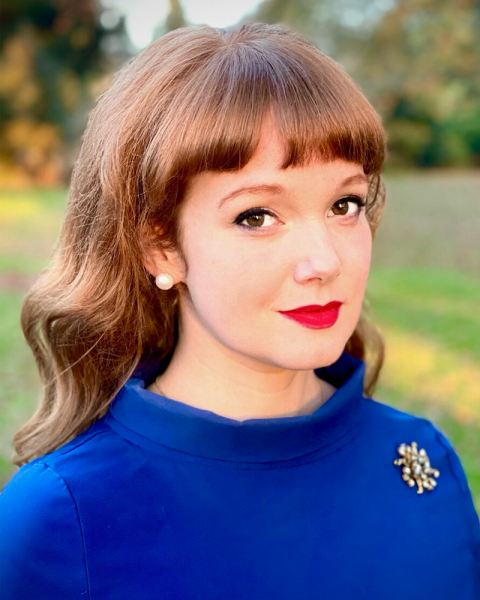 From the New York Times bestselling author of Adulting comes a story about how to make something when you’re capable of nothing.

Kelly Williams Brown had 700 Bad Days. Her marriage collapsed, she broke three limbs in separate and unrelated incidents, her father was diagnosed with cancer, and she fell into a deep depression that ended in what could delicately be referred to as a “rest cure” at an inpatient facility. Before that, she had several very good years: she wrote a bestselling book, spoke at NASA, had a beautiful wedding, and inspired hundreds of thousands of readers to live as grown-ups in an often-screwed-up world, though these accomplishments mostly just made her feel fraudulent.

One of the few things that kept her moving forward was, improbably, crafting. Not Martha Stewart–perfect crafting, either—what could be called “simple,” “accessible” or, perhaps, “rustic” creations were the joy and accomplishments she found in her worst days. To craft is to set things right in the littlest of ways; no matter how disconnected you feel, you can still fold a tiny paper star, and that’s not nothing.

In Easy Crafts for the Insane, crafting tutorials serve as the backdrop of a life dissolved, then glued back together. Surprising, humane, and utterly unforgettable, this is a poignant and hysterical look at the unexpected, messy coping mechanisms we use to find ourselves again.

Kelly Williams Brown is the New York Times bestselling author of Adulting and Gracious. A former reporter, ad copywriter, and Bourbon Street bartender, she lives with her giant, neurotic dog in Salem, Oregon.

Easy Crafts for the Insane: A Mostly Funny Memoir of Mental Illness and Making Things (Hardcover)