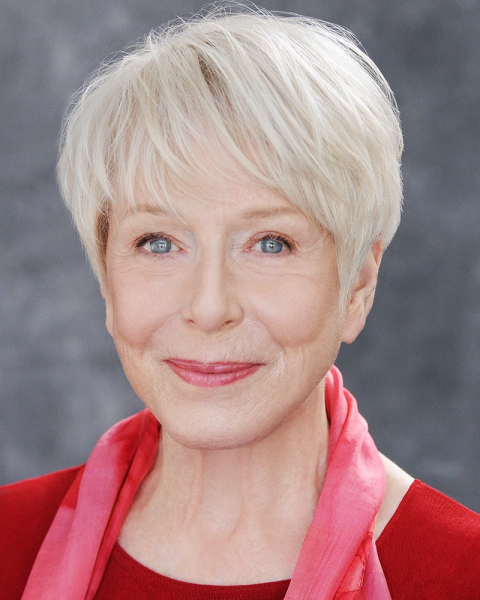 BUY THE BOOK
SUBSCRIBE TO OUR E-NEWSLETTER
This event will be hosted live in our Corte Madera Store and does not require registration to attend.

Growing up in a loving but alcoholic home by the Pacific, Karen Grassle--the curious and optimistic little girl who would grow up to become the beloved actress from Little House on the Prairie--seeks comfort at her local Baptist church, in dance, and in friendship. Finding herself wholly at home on the stage, she pursues acting with all her heart. As a young woman, leaving lovers behind, she wins a Fulbright to study in London. There, she revels in the excellence of the theatre and the stimulating travel; only occasionally, she is baffled when brought low by a night of drinking.

After coming back to the US and making her home in New York, a sweet marriage goes off the rails, work is sporadic, and poverty looms. Nightmares drive Karen to deal with her demons, and she gets hope. She lands exciting roles and a new love.

Cast as "Ma," it seems she will have it all: love and acting in a big, new life. But her moods fluctuate wildly as the pressures of success increase along with her drinking. She is advocating for women when it all comes apart. In this raw, emotional memoir, Karen recounts with surprising candor and humor how she ultimately faced her own alcoholism and found her way home.

Karen Grassle, known around the world for her iconic role as "Ma" on Little House on the Prairie, grew up in Ventura, California. Raised by hardworking parents whose relationship was undercut by the alcoholism of her father, Karen graduated from UC Berkeley and attended the London Academy of Music and Dramatic Art on a Fulbright. She went on to a career in New York as well as in theatres all over the US. She cowrote and starred in the TV film Battered and is known for her advocacy on behalf of equality for women. In the last fifteen years, she has appeared in plays nationwide, as well as in three indie films. She resides in the San Francisco Bay Area and takes pleasure in her relationship with her son, Zach Radford, and spending free time in the garden. She lives in El Cerrito, CA.