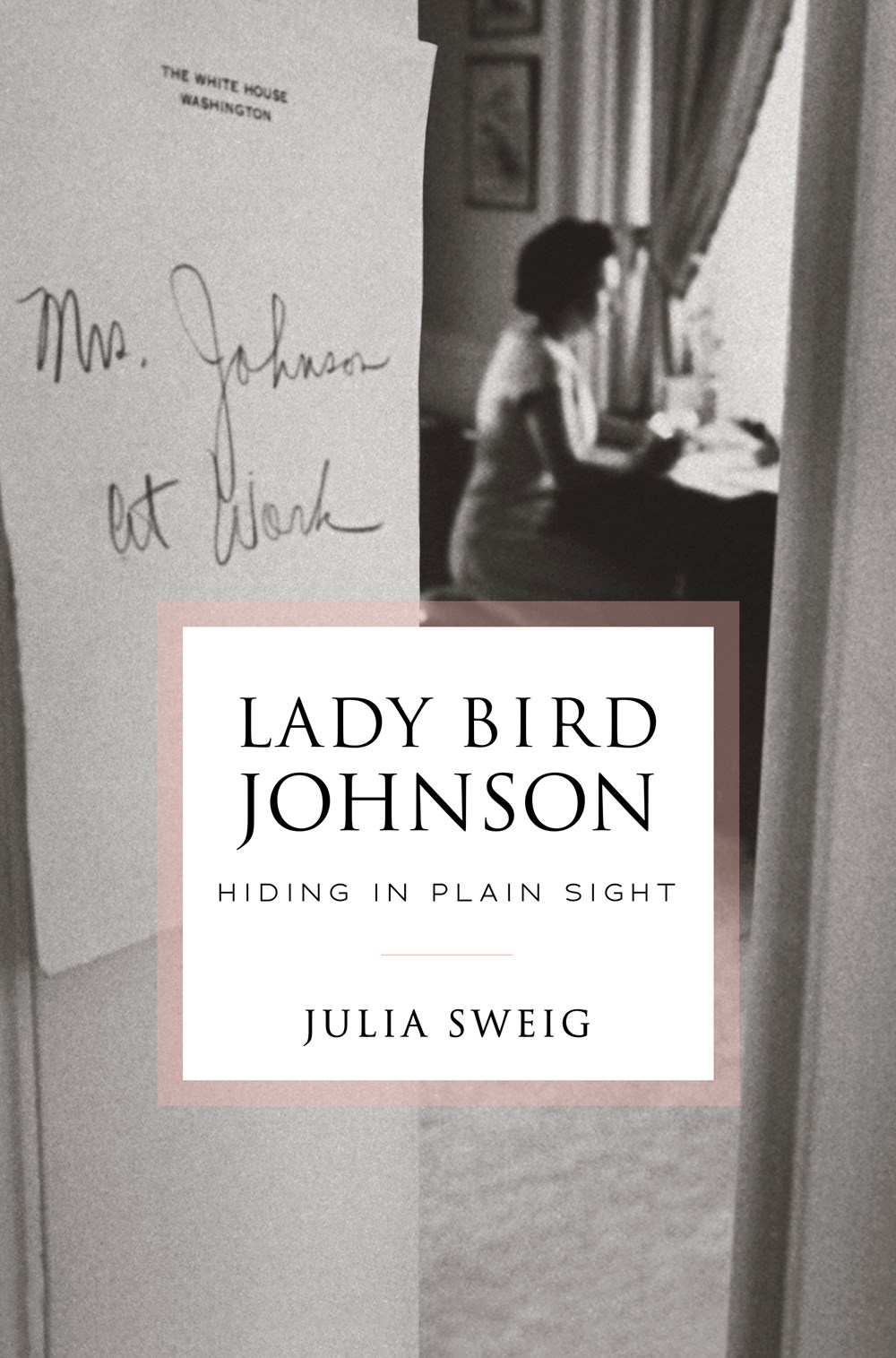 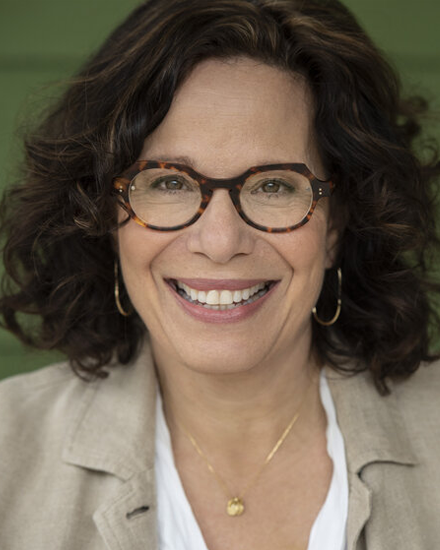 In conversation with Marianne Szegedy-Maszak

A magisterial portrait of Lady Bird Johnson, and a major reevaluation of the profound yet underappreciated impact the First Lady's political instincts had on LBJ’s presidency.

In the spring of 1964, President Lyndon B. Johnson had a decision to make. Just months after moving into the White House under the worst of circumstances—following the assassination of President John F. Kennedy—he had to decide whether to run to win the presidency in his own right. He turned to his most reliable, trusted political strategist: his wife, Lady Bird Johnson. The strategy memo she produced for him, emblematic of her own political acumen and largely overlooked by biographers, is just one revealing example of how their marriage was truly a decades-long political partnership.

Perhaps the most underestimated First Lady of the twentieth century, Lady Bird Johnson was also one of the most accomplished and often her husband's secret weapon. Managing the White House in years of national upheaval, through the civil rights movement and the escalation of the Vietnam War, Lady Bird projected a sense of calm and, following the glamorous and modern Jackie Kennedy, an old-fashioned image of a First Lady. In truth, she was anything but. As the first First Lady to run the East Wing like a professional office, she took on her own policy initiatives, including the most ambitious national environmental effort since Teddy Roosevelt. Occupying the White House during the beginning of the women's liberation movement, she hosted professional women from all walks of life in the White House, including urban planning and environmental pioneers like Jane Jacobs and Barbara Ward, encouraging women everywhere to pursue their own careers, even if her own style of leadership and official role was to lead by supporting others.

Where no presidential biographer has understood the full impact of Lady Bird Johnson’s work in the White House, Julia Sweig is the first to draw substantially on Lady Bird’s own voice in her White House diaries to place Claudia Alta "Lady Bird” Johnson center stage and to reveal a woman ahead of her time—and an accomplished politician in her own right.

Julia Sweig is an award-winning author of books on Cuba, Latin America, and American foreign policy. Her writing has appeared in the New York Times, the Atlantic, the Washington Post, Financial Times, Los Angeles Times, Foreign Affairs, the Nation, the National Interest, and in Brazil's Folha de São Paulo, among other outlets. Her book Inside the Cuban Revolution won the American Historical Association's 2003 Herbert Feis Award. She served as senior fellow at the Council on Foreign Relations for fifteen years and concurrently led the Aspen Institute's congressional seminar on Latin America for ten years. She holds a doctorate and master's degree from the Johns Hopkins University. She is a non-resident senior research fellow at the LBJ School of Public Affairs at the University of Texas-Austin and lives with her family outside of Washington, D.C.

Marianne Szegedy-Maszak is a journalist, author, book editor, and ghost writer. She’s a Senior Editor at Mother Jones and has written for the New York Times Magazine, the Washington Post, the LA Times, Esquire, US New & World Report, and many other publications. She has been the ghostwriter for a number of books and has written her own, a Holocaust memoir entitled, I Kiss Your Hands Many Times: Hearts Souls, and Wars in Hungary.